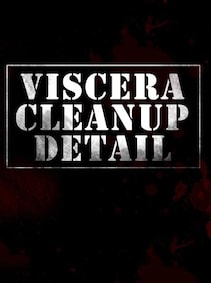 Steam
sku: 12511037
$7.50
~ 277.00 грн.
$7.50, $1.00 = 36.93 грн.
~ 452.00 руб.
$7.50, $1.00 = 60.25 руб.
~ € 7.80
$7.50, $1.00 = € 1.03
Shipping from: China
the store does not ship to your country
Description
Disaster! An alien invasion and subsequent infestation have decimated this facility. Many lives were lost, the facility was ruined and the aliens were unstoppable. All hope was lost until one survivor found the courage to fight back and put the aliens in their place! It was a long and horrific battle as the survivor duelled with all manner of terrifying life-forms and alien mutations, but our hero won out in the end and destroyed the alien menace! Humanity was saved! Unfortunately, the alien infestation and the heroic efforts of the courageous survivors have left rather a mess throughout the facility. As the janitor, it is your duty to get this place cleaned up. So grab your mop and roll up your sleeves, this is gonna be one messy job. Today, you're on Viscera Cleanup Detail!Buying Viscera Cleanup Detail also gets you our spin-off titles, 'VCD: Shadow Warrior' and 'Santa's Rampage' free!Key featuresJanitorial Simulation - Step into the boots of a space-station sanitation technician and deal with the horrific aftermath of a sci-fi horror event. Blood, viscera, spent cartridges, worker bodies and other messes litter the facilities. Clean - It's your job to clean up the mess, so clean it up you shall! Use your trusty mop, gloves, dispenser machines, plasma laser and sniffer tool to help you get all that blood out of the floor and off the ceiling! You can even try and punch-out if you think you've done your job. Sandbox Gameplay - Don't want to clean? Just want to make more of a mess and play around with the physics? Go ahead! You can save your game as well; that's kind of us! Multiplayer - Note: MP is still being worked out and may have issues still. You can even enlist some friends/coworkers to come and help you clean up (or make even more mess).
Technical Details
Price history chart & currency exchange rate 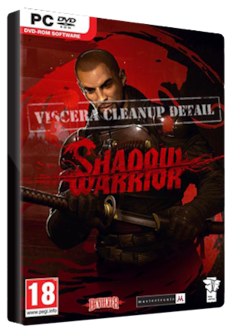 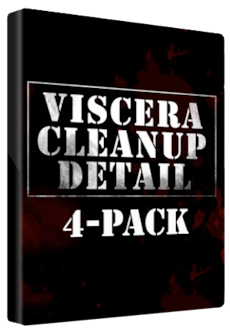 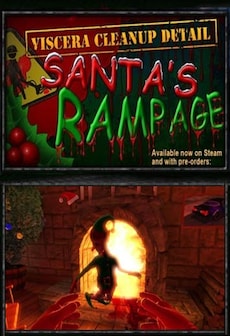 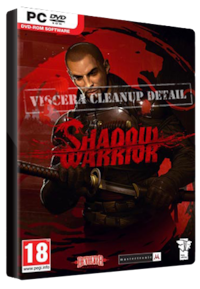 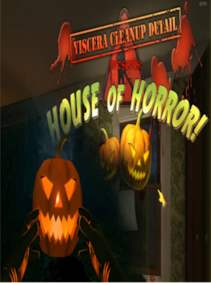 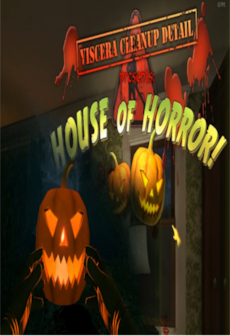 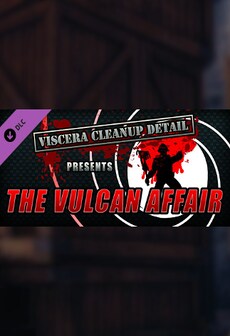 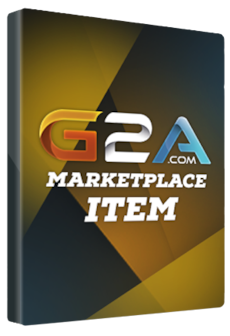 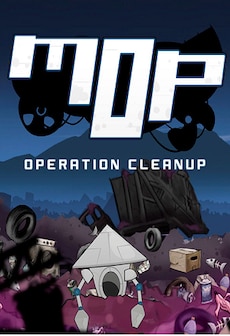 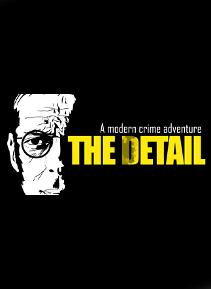 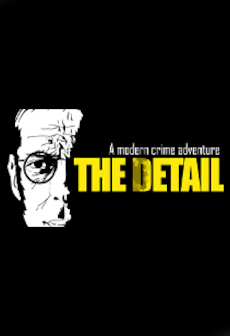 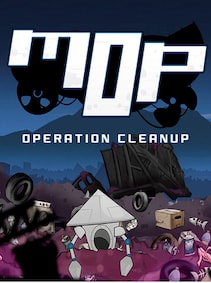 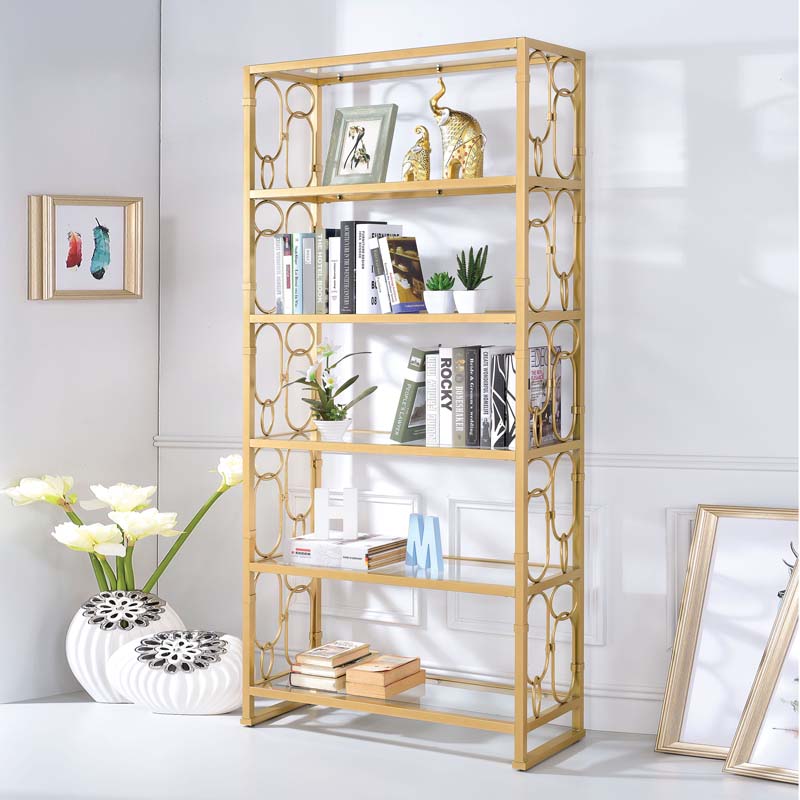 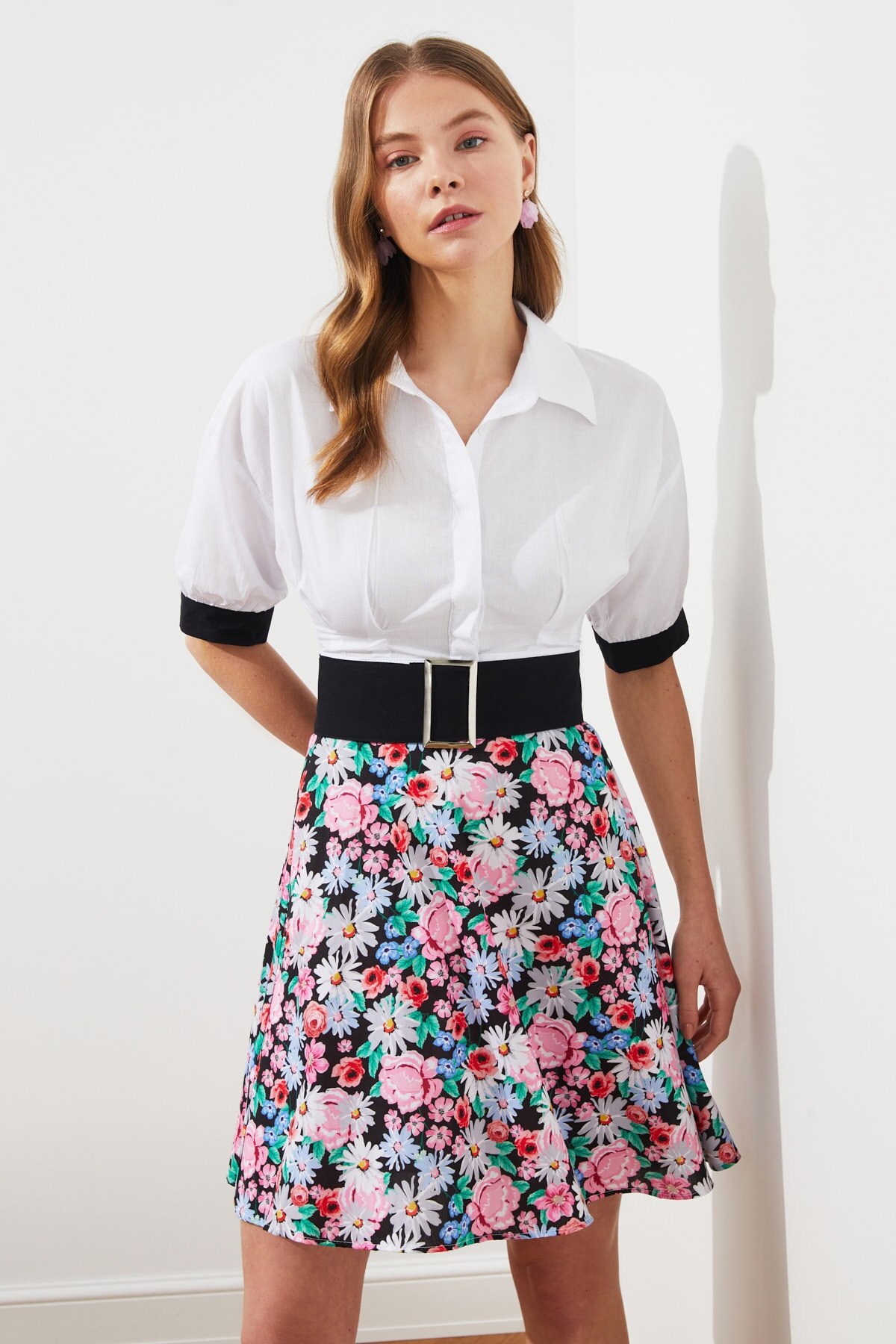 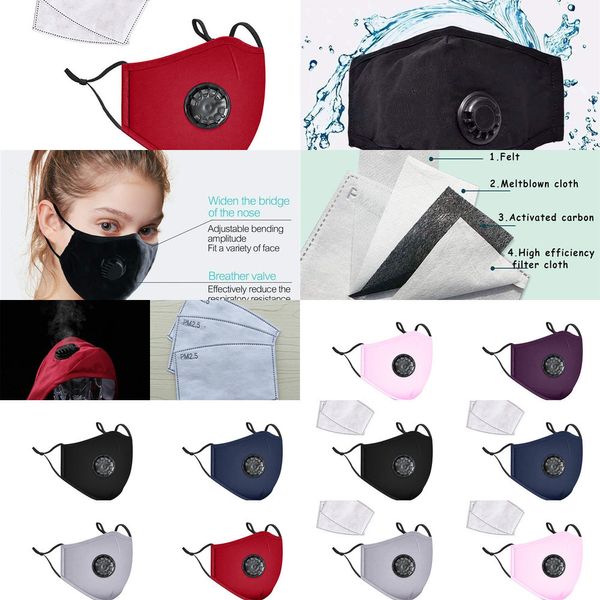