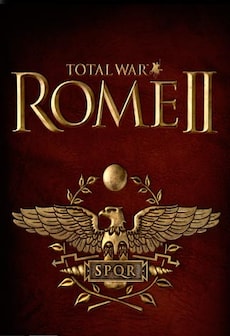 Video Games
sku: 10701
$13.90+9%
~ $15.20
1,094.22 руб., $1.00 = 72.22 руб.
387.00 грн.+6%
~ 412.00 грн.
1,094.22 руб., 1.00 грн. = 2.66 руб.
1,040.00 руб.+5%
1,094.22 руб.
€ 11.60+10%
~ € 12.70
1,094.22 руб., € 1.00 = 85.99 руб.
Shipping from: China
the store does not ship to your country
Description
The Ancient Roman Empire waits for another charismatic leader. Can you measure up to Julius Caesar or Marc Antony and be the world’s first supreme ruler? Command the most incredible war machine of the ancient world. Focus on military, economy and politics to dominate your enemies.The fight for the glory has never been so fierce, comprising not only battlefields, but also secret arrangements in private chambers. Who can be your ally and who will become your enemy? Can you trust your allies? Anticipate the moves of your opponents, watching out not to get betrayed. The time for payoffs and decisions has come, therefore choose wisely if you want to pave your way to Rome.Emperor EditionEmperor Edition is the ultimate experience of Total War: Rome II, with added Mac support, upgraded AI, improved campaign and in-battle visuals, and further bug repairs. Emperor Editions comes with all the downloadable content and updates to Rome II released in September of 2013. That includes integration with Twitch.TV, as well as all previously released factions and units for players to enjoy.Explore new exclusive contentTW: ROME II Emperor Edition features all content and upgrades made for ROME II since its launch in September 2013. In practice it means for example Twitch. TV integration, touchscreen controls, various new playable factions, Mac compatibility and most importantly – the Imperator Augustus Campaign Pack! Coming as part of Total War™: ROME IIEmperor Edition, this free (for the Rome II owners) DLC is set 42 BC.Remember the chaotic aftermath of the Caesar’s sneaky murder? If not, don’t worry, as the game will smoothly introduce you to the climate of those times. Three great men from the Second Triumvirate can save the Empire from collapse, taking the matters into their own hands. Impersonate Marc Antony, Lepidus, Octavian or choose one of the other playable factions, including Pompey, Iceni, Dacia, Egypt, Armenia, Parthia or Marcomanni. It’s up to you whether you will fight off other members of the Triumvirate and defend the Empire or invade it from the position of the region ruler.Breathtaking, realistic battlesDrawing from the best features of the previous titles, Total War ROME II gameplay offers an incredibly realistic military side. Large-scale wars, including thousands of soldiers have been depicted with the closest attention to details. Enjoy extensively detailed characters, each having its own animated framework with a unique facial expression.Get enchanted with their well-reflected armors and clothing. All thanks to the modernized Warscape graphic engine, which captures the slightest battles’ details. Optimized to match both low and high-end hardware, the game requirements shall not scare off any future Emperor.Critical and players reception of TWR 2Game was met with rather positive reception. Players and reviewers were praising the scale of battles, attention to details and the visual side of the game. However, the initial response to Total War: Rome II was mixed, due to poor optimization.Players were unable to boot the game after installation, bugs, crashes and problems with the AI were also reported. These issues have since been fixed with patches which in time resulted in better and better opinions and allowed to gain a large number of sales of the game.
Technical Details
Price history chart & currency exchange rate 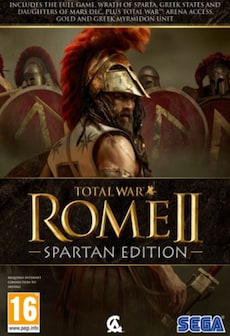 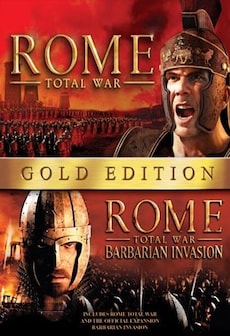 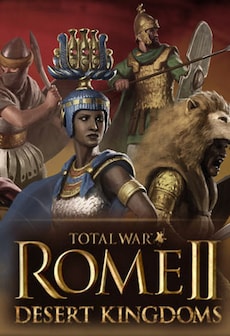 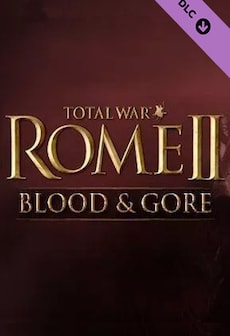 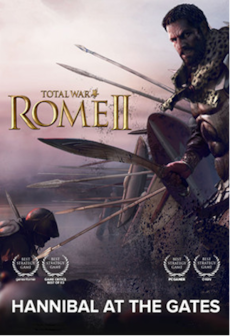 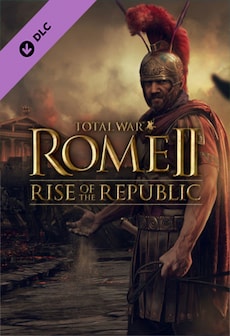 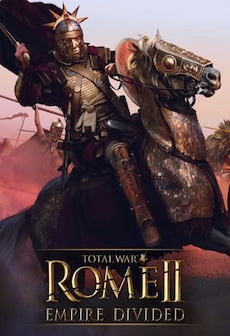 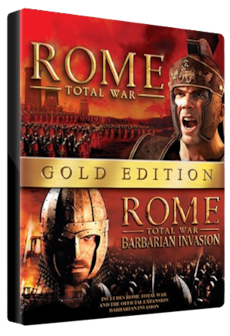 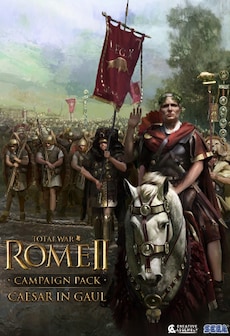 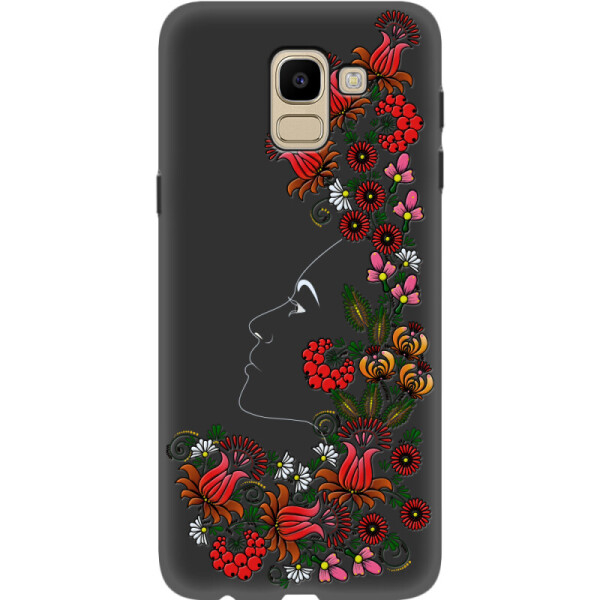 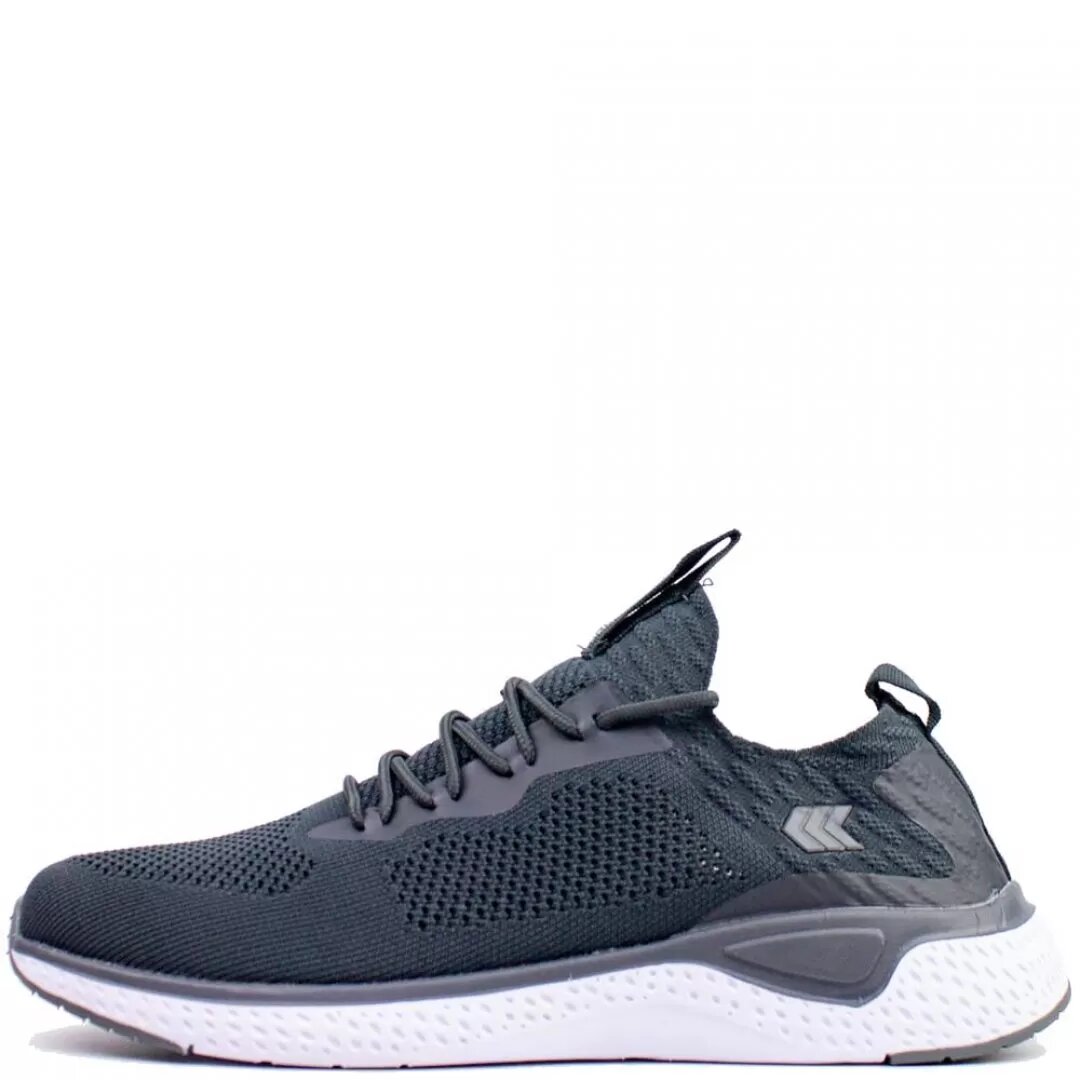 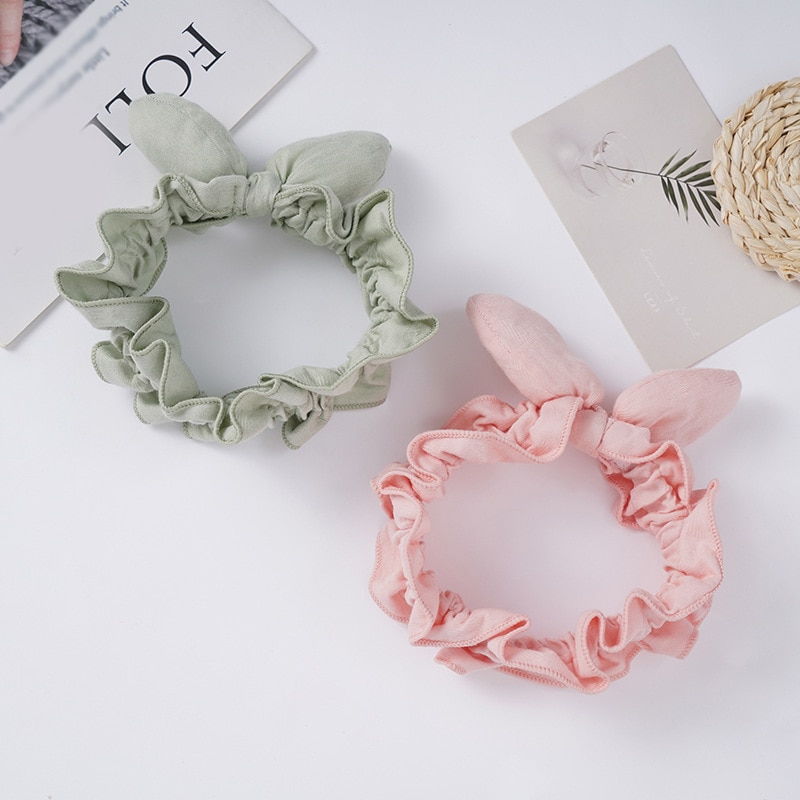