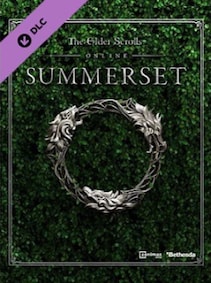 The Elder Scrolls Online
sku: 13095650
$39.51
~ 1,450.00 грн.
$39.51, $1.00 = 36.72 грн.
~ 2,300.00 руб.
$39.51, $1.00 = 58.10 руб.
~ € 40.60
$39.51, $1.00 = € 1.03
Shipping from: China
the store does not ship to your country
Description
As the name suggests it, Summerset expansion pack is a DLC to the massive multiplayer online RPG known as The Elder Scrolls Online - ESO. The Summerset is the second chapter in the ESO after Morrowind, bringing players back to the titular region of Summerset Isles almost 25 years after their last appearance in TES: Arena. This expansion pack introduces a new storyline, various side quests and new challenges as well as a mysterious faction known as the Psijic Order. Associated with the group of the most powerful mages in whole Tamriel, the order allows you to unlock an entirely new skill tree if you join its ranks.One of the most requested elements that were finally introduced in the Summerset is the jewelry crafting system which allows the player to create or alter different types of jewelry items such as rings and necklaces. The players can now attach various existing and few new attributes to their jewelry in a similar way as it was the case with weapons and armors.Main quest storylineAs in the case of other The Elder Scrolls games, the best and most important part of Summerset is its plot. Queen Ayrenn of the Summerset Isles, after many years finally decided to open the borders of her kingdom to foreigners. Many adventures travel to explore this beautiful, idyllic and magical place to discover all its secrets.Soon enough you are going to realize, that there is a darkness glooming over the ancient Elven homeland of Summerset Isles as well as the entire Tamriel as the Daedric cults once again want to unleash the demonic forces upon the continent. Join the ancient, mysterious Psijic Order that returns after their long exile and learns what dangers threaten the entire world. Finally, stop the followers of the Daedra and prevent a group of High Elf supremacists from forcing Queen Ayrenn into abdication.ReceptionGame reviews clearly showed that Summerset was well received by both fans of TES franchise as well as gaming experts. Most players praised the jewelry crafting skill and interesting side quests and some were positively surprised by the return to the classic high fantasy setting with Summerset Isles, that is a huge contrast to the peculiar world of Morrowind. Most devoted fans of the series were also glad about visiting the province for the first time in almost 25 years, since the release of TES Arena.By the decree of Queen Ayrenn, Summerset Isle is now open to foreigners, but a Daedric threat looms over the breathtaking home of the High Elves. Travel to the Summerset Isle, reunite with old friends, and unravel a shadowy conspiracy that threatens all of Tamriel.This latest Chapter is packed with exciting new features and challenges for new and veteran players alike. In ESO: Summerset, you can:Explore a whole new zone, Summerset IsleExperience an epic main story quest line, concluding the narrative that began in the ESO base game and continued through Clockwork CityJoin the mysterious Psijic Order for the first time in an Elder Scrolls game and explore their island home of ArtaeumLearn a brand-new Psijic Order combat Skill Line, and wield powers over time itselfMaster a new Jewelry Crafting Skill LineFace the challenges of Cloudrest, a new 12-player TrialTake on new group PvE challenges, including the Abyssal Geysers
Technical Details
Price history chart & currency exchange rate 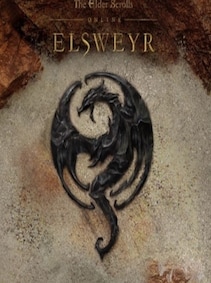 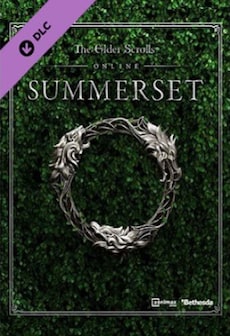 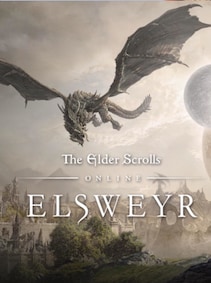 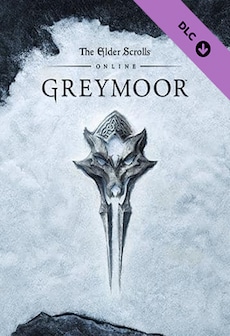 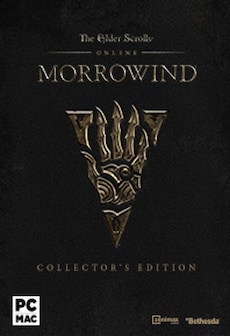 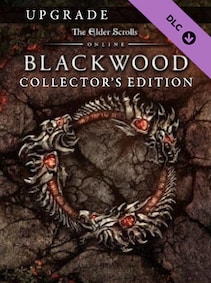 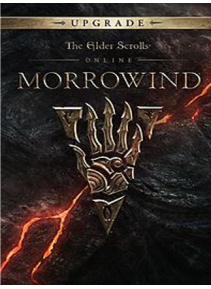 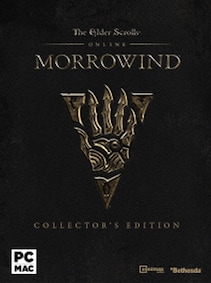 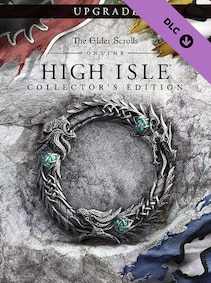 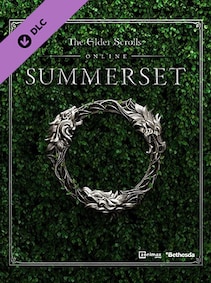 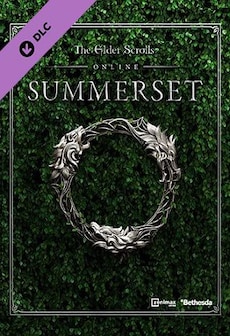 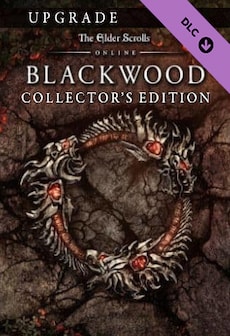 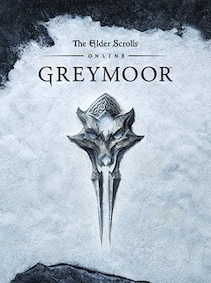 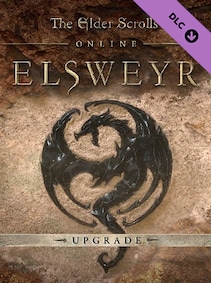 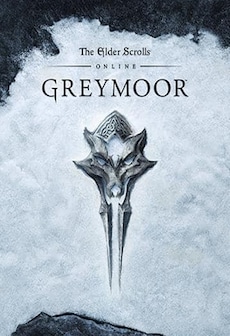 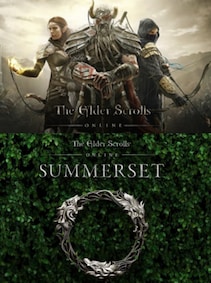 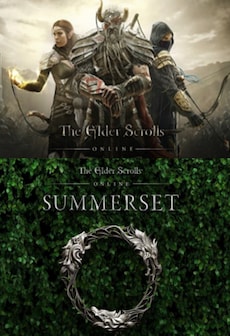 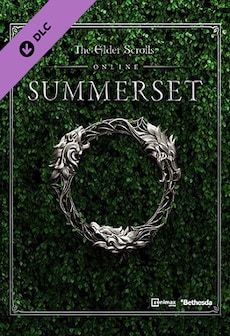 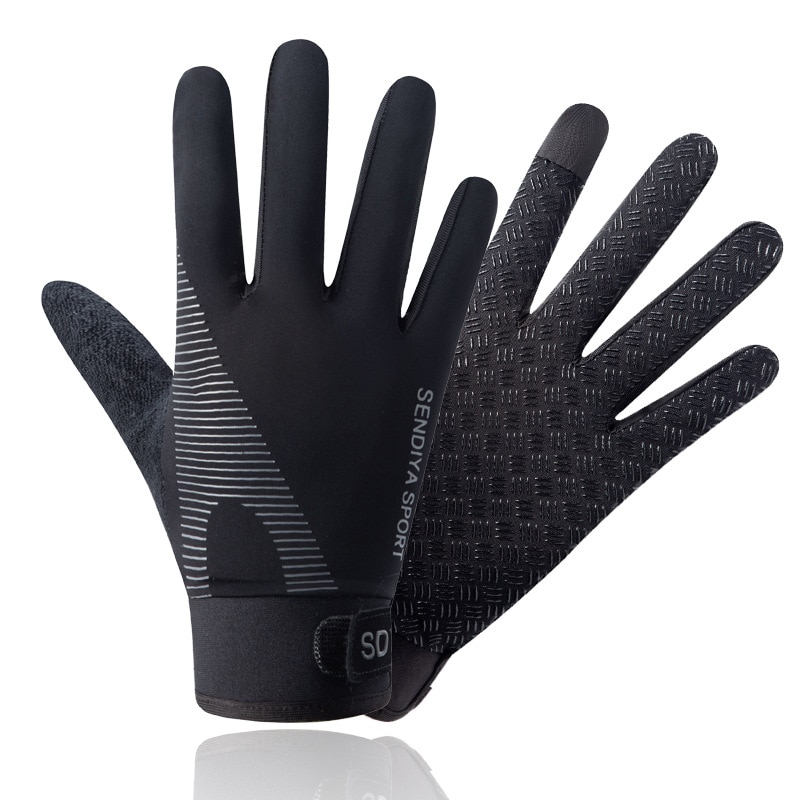 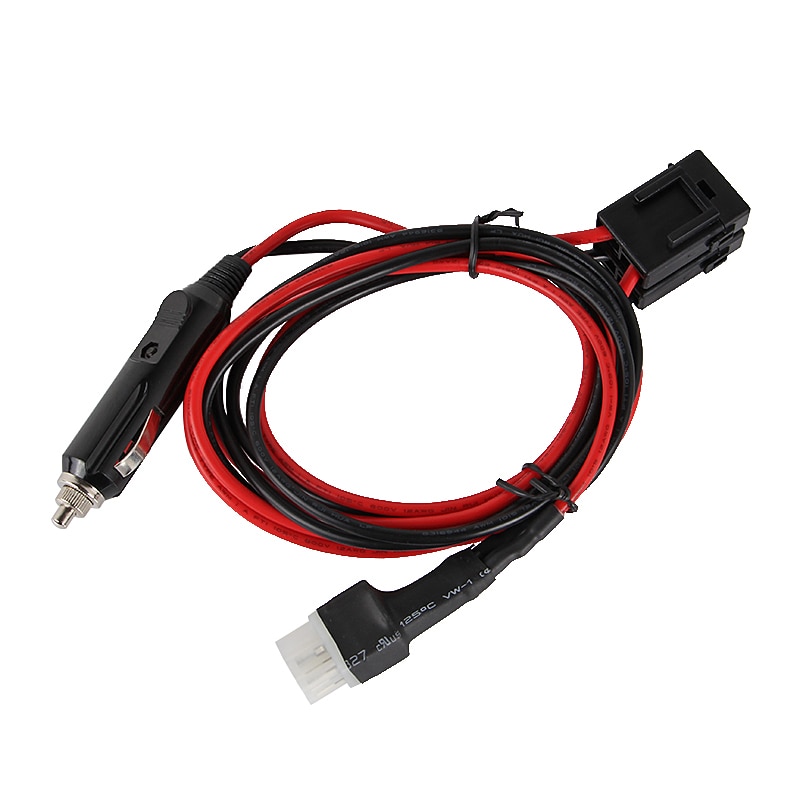