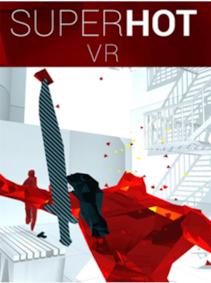 Steam
sku: 12408006
$33.26
~ 1,220.00 грн.
$33.26, $1.00 = 36.72 грн.
~ 1,940.00 руб.
$33.26, $1.00 = 58.45 руб.
~ € 34.90
$33.26, $1.00 = € 1.05
Shipping from: China
the store does not ship to your country
Description
Blurring the lines between cautious strategy and unbridled mayhem, SUPERHOT VR is the definitive VR FPS in which time moves only when you move. No regenerating health bars. No conveniently placed ammo drops. It's just you, outnumbered and outgunned, grabbing the weapons of fallen enemies to shoot, slice, and maneuver through a hurricane of slow-motion bullets. BODIES ARE DISPOSABLEMIND IS SOFTWAREBODIES ARE DISPOSABLEMIND IS SOFTWAREDecisive winner of dozens of VR Game of the Year awards, SUPERHOT VR is a title reimagined and redesigned from the ground up for VR and hand tracking controllers. The fruit of over three years of close cooperation between the critically acclaimed SUPERHOT Team and Oculus, SUPERHOT VR brings the intensely visceral action of SUPERHOT directly into your head and soul. And now also - directly into your Vive.
Technical Details
Price history chart & currency exchange rate 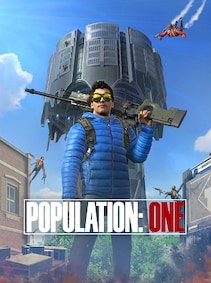 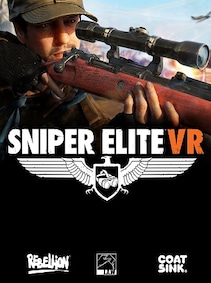 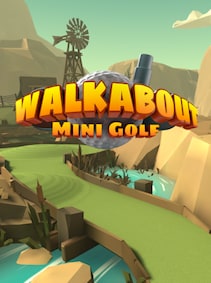 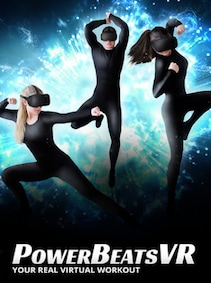 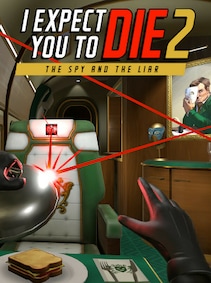 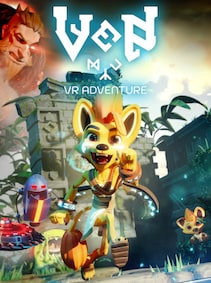 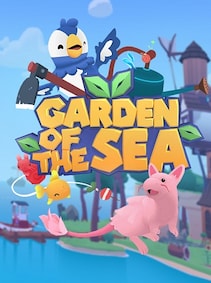 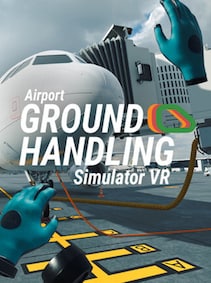 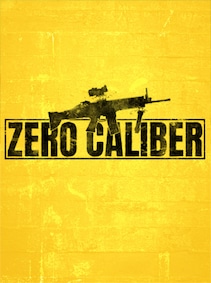 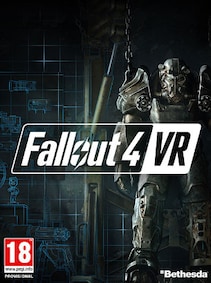 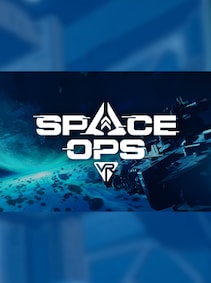 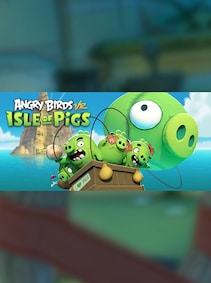 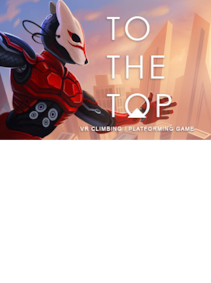 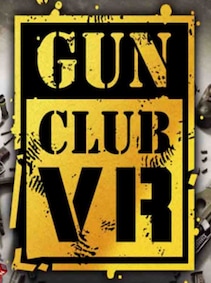 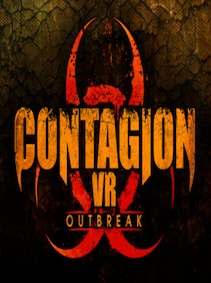 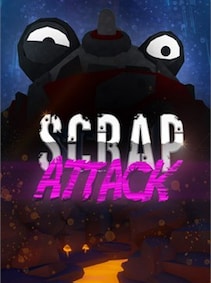 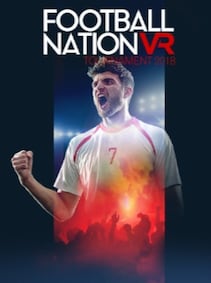 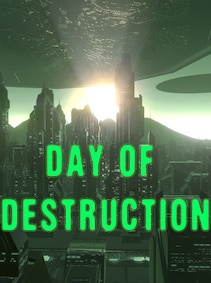 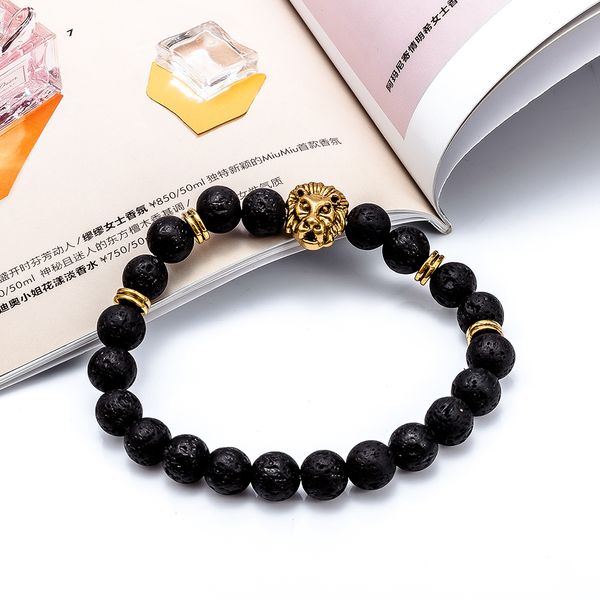 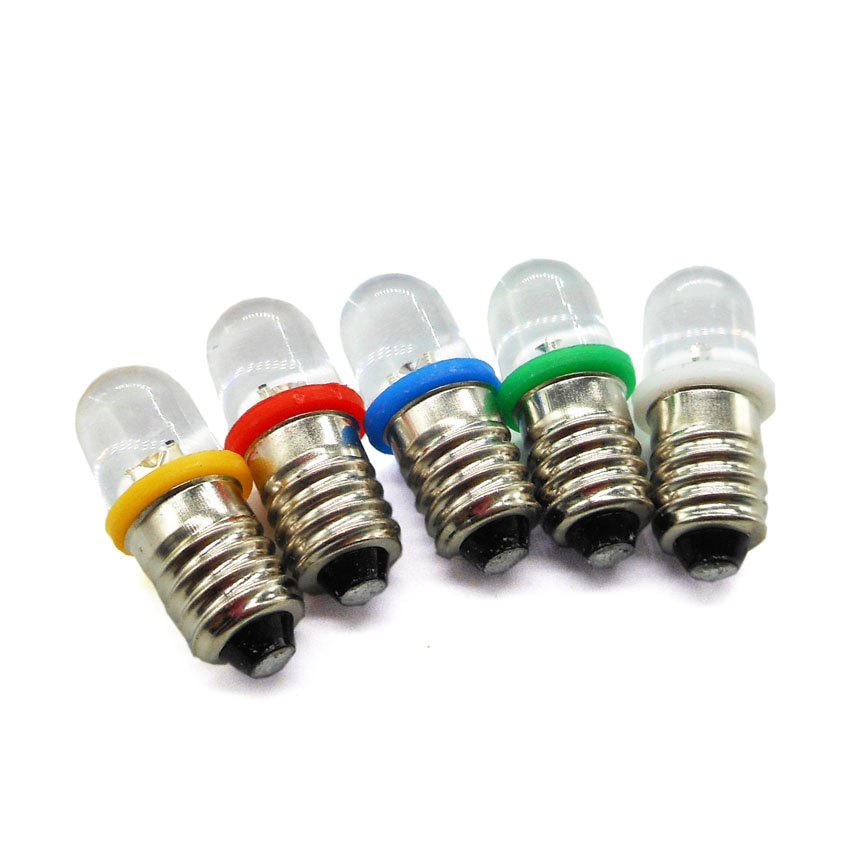 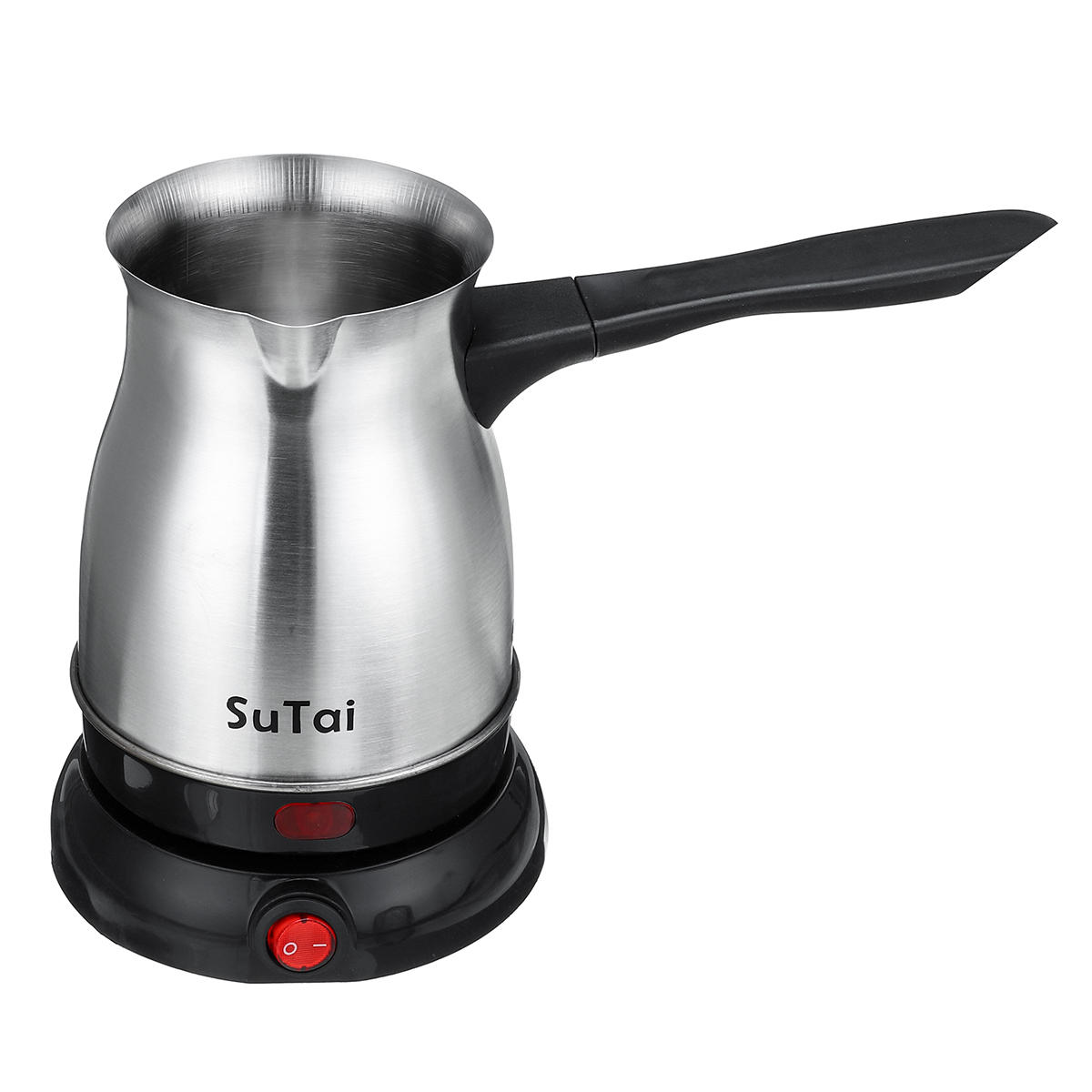