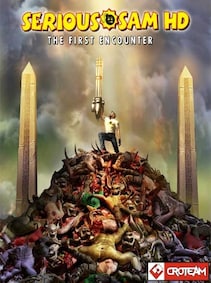 Steam
sku: 12450419
$6.83
~ 196.00 грн.
$6.83, $1.00 = 28.63 грн.
~ 535.00 руб.
$6.83, $1.00 = 78.64 руб.
~ € 6.00
$6.83, € 1.00 = $1.13
Shipping from: China
the store does not ship to your country
Description
The classic arcade FPS Serious Sam: The First Encounter is reborn in glorious high-definition for legions of long-time fans and a whole new generation of gamers around the world. Featuring dazzling visuals and revamped design, gamers take control of the legendary Sam ‘Serious’ Stone as he is sent back through time to ancient Egypt to battle the overwhelming forces of Notorious Mental and the Sirian army.Key featuresSerious Engine 3 - Beautifully rendered, high-resolution visuals and lushly redesigned environments to create the most astonishing Serious Sam game ever! Frantic Non-Stop Action - From the charging Sirian Werebull to the screaming Headless Kamikaze and the multi-story Ugh-Zan, all of the infamous minions of Mental have been spectacularly redesigned for Serious Sam HD! Great Arsenal - Wield demon-stopping revolvers, lead-spewing miniguns, and monstrous cannons for when you absolutely, positively, have to kill every enemy in sight! Over 14 Levels of Bedlam - Set against the expansive backdrop of ancient Egypt with every square inch upgraded and reworked to create one of the most visually stunning game experiences! Co-Op Mode - Embrace the mayhem with up to 16 players!
Technical Details
Price history chart & currency exchange rate 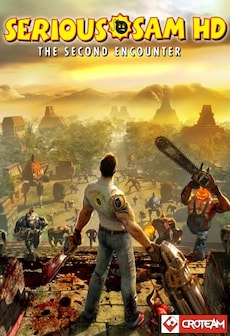 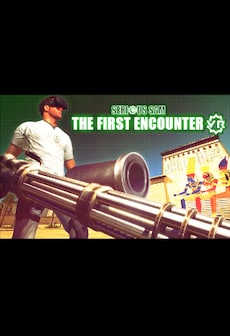 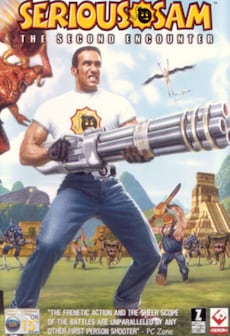 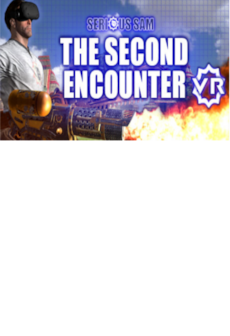 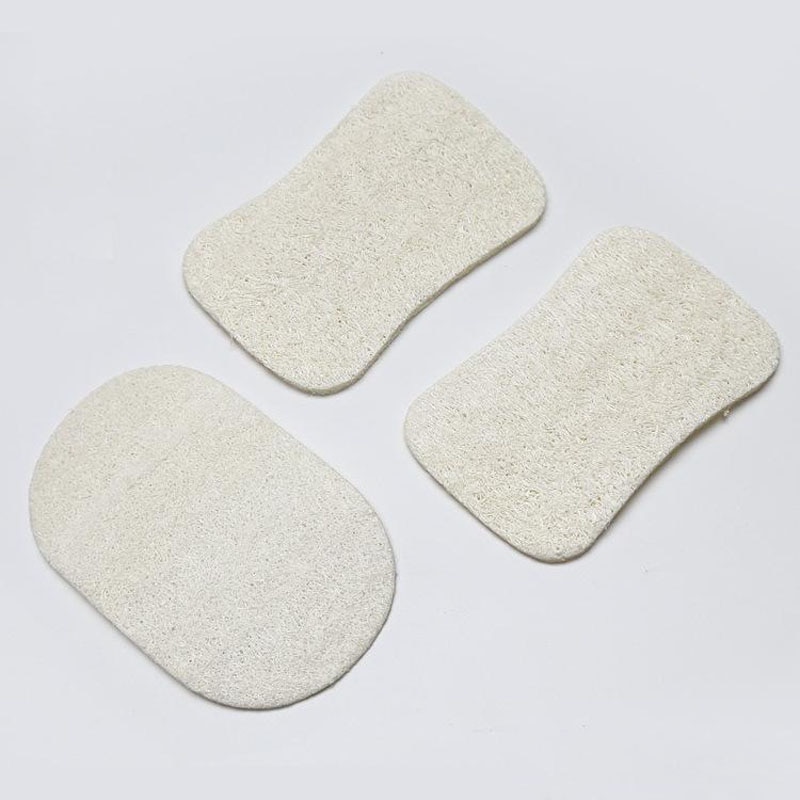 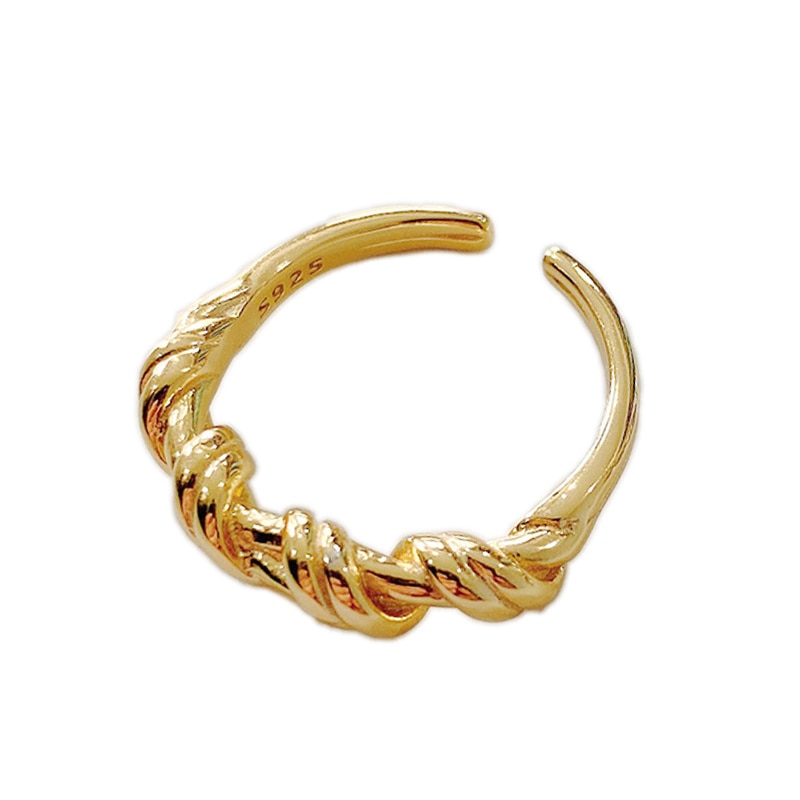 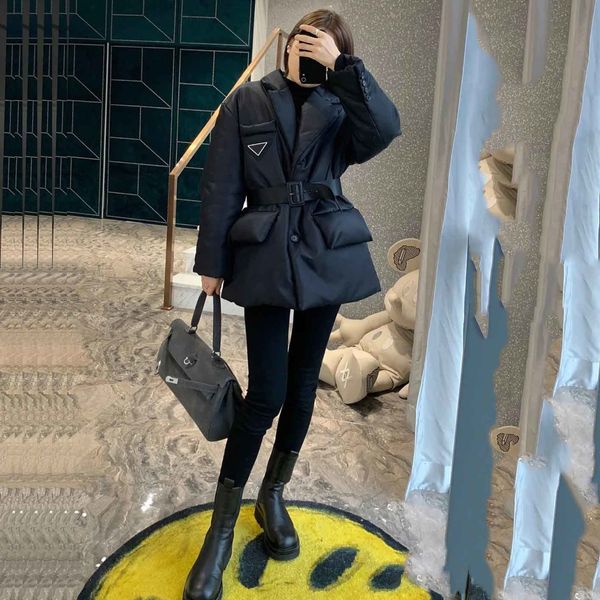