If you like games with licensed content, you won’t make a mistake if you buy Monster Energy Supercross: The Official Videogame 3! Just like the previous iterations in the series, the latest Supercross video game will feature licensed rides, 15 official stadiums together with new tracks and overall it’s fair to say that the game serves as an exact recreation of the Supercross Championship 2019. You’ll get to choose from over 100 real-life riders, experiment with different teams in the career mode.

More realistic than ever before

The realism doesn’t end with the licensed, official content. Monster Supercross game has an amazing visual presentation with graphics leaning heavily towards photorealism. Buy Monster Energy Supercross: The Official Videogame 3 key to witness a new physics engine used by the developers at Milestone S.r.l. to bring the game closer to life. You’ll really get to experience the sense of freefall as you leap on the uneven terrain in the track and try to hit the upcoming turn precisely. And how about the fact that terrain in the game is deformable? Motorcycles can leave trails on the dirt that will have an influence on your bike handling!

The modes available in Monster Supercross will also see various tweaks not witnessed before in the previous Supercross titles. Buy Monster Energy Supercross: The Official Videogame 3 key to play not only as a male, but also as a female rider! That’s right, for the first time Supercross includes optional genders in the career mode. Multiplayer lobbies are also open to various tweaks and user customization. However, your creativity will shine the most when you’ll begin exploring the detailed track editor! Shape the Monster Supercross game according to your liking!
Price history chart & currency exchange rate 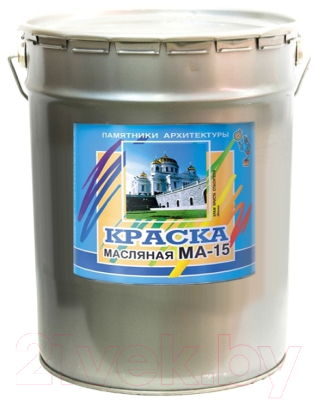 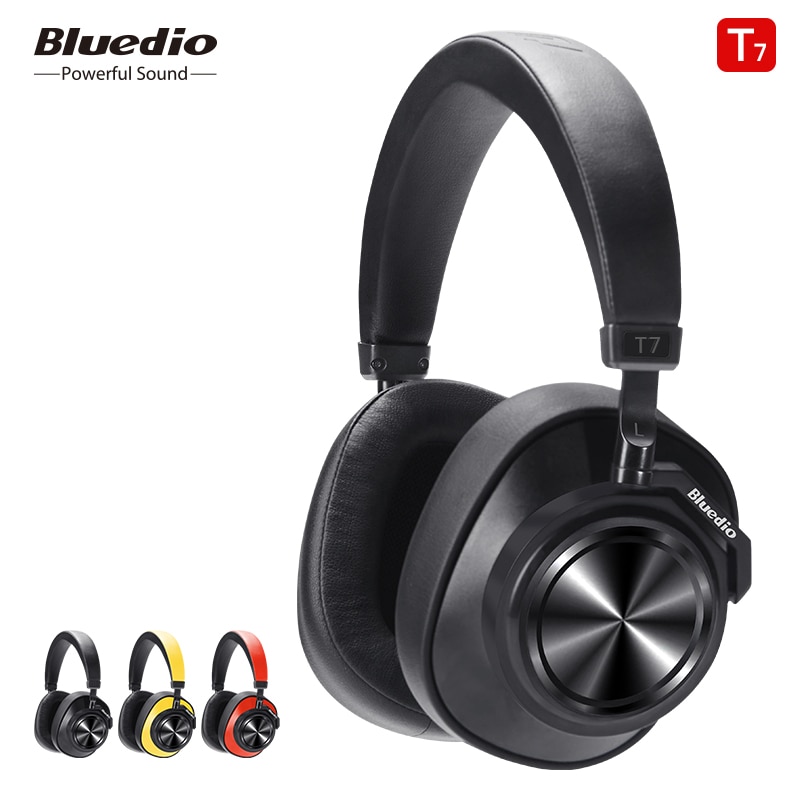 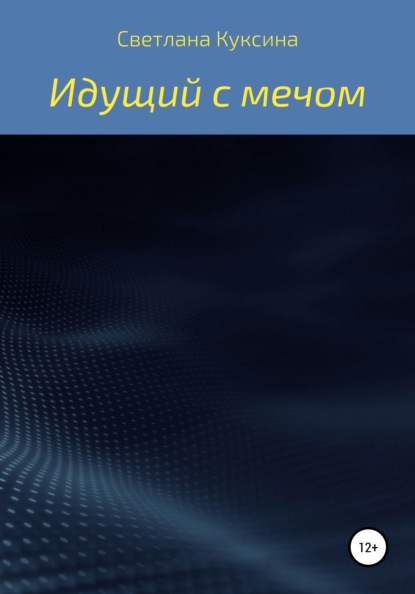 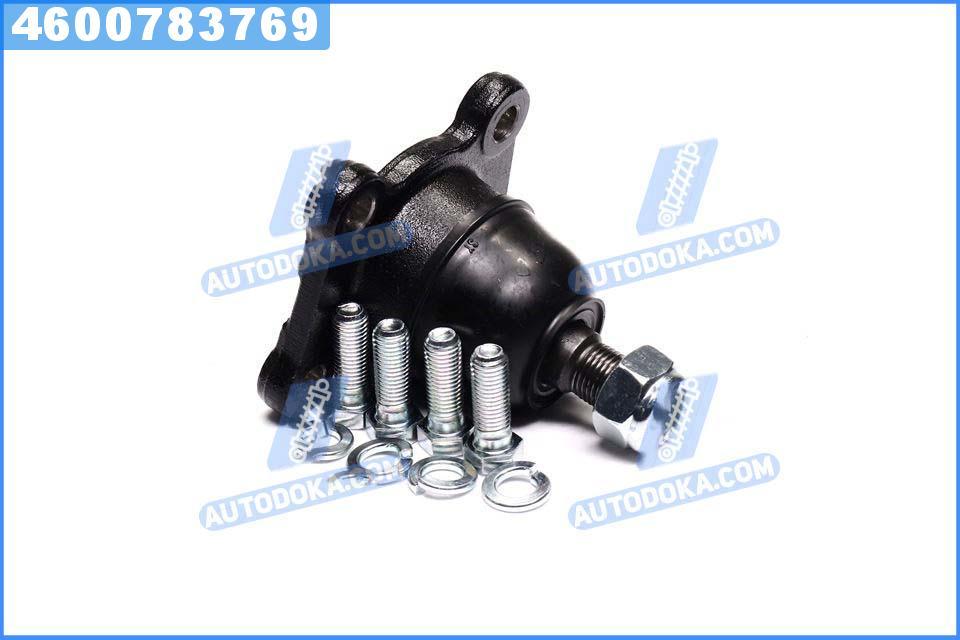