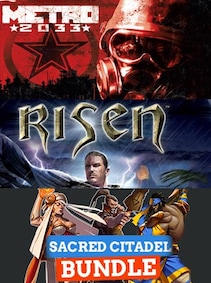 Steam
sku: 12631033
$12.60+8%
$13.66
336.00 грн.+11%
~ 374.00 грн.
$13.66, $1.00 = 27.41 грн.
920.00 руб.+10%
~ 1,010.00 руб.
$13.66, $1.00 = 73.67 руб.
€ 10.80+12%
~ € 12.10
$13.66, € 1.00 = $1.13
Shipping from: China
the store does not ship to your country
Description
Metro 2033:Set in the shattered subway of a post apocalyptic Moscow, Metro 2033 is a story of intensive underground survival where the fate of mankind rests in your hands. In 2013 the world was devastated by an apocalyptic event, annihilating almost all mankind and turning the earth’s surface into a poisonous wasteland. A handful of survivors took refuge in the depths of the Moscow underground, and human civilization entered a new Dark Age. The year is 2033. An entire generation has been born and raised underground, and their besieged Metro Station-Cities struggle for survival, with each other, and the mutant horrors that await outside. You are Artyom, born in the last days before the fire, but raised Underground. Having never ventured beyond your Metro Station-City limits, one fateful event sparks a desperate mission to the heart of the Metro system, to warn the remnants of mankind of a terrible impending threat. Your journey takes you from the forgotten catacombs beneath the subway to the desolate wastelands above, where your actions will determine the fate of mankind. Risen:The island Faranga needs a new hero, you! Delve into a gritty, raw and atmospheric fantasy world in which every action has a consequence. In the epic world of Risen, filled with mysterious earthquakes, fearsome monsters and unimaginable treasures, forge your path with the sword, learn the art of staff fighting or become a powerful mage. Sacred Citadel:Sharpen your axe, string your bow, brew your potions! Ancaria needs heroes like you. Grab your friends to join the resistance!The once peaceful land of Ancaria is in grave danger. The evil Ashen empire has enslaved its population and is using the orc-like Grimmoc to wipe out the Seraphim, who swore to protect it. In order to defeat the empire you will have to prove yourself as a warrior by riding terrifying mounts, acquiring earth shattering skills and looting powerful weapons and valuable treasures. Grab your friends and join the resistance!
Technical Details
Price history chart & currency exchange rate 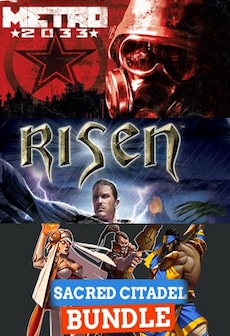 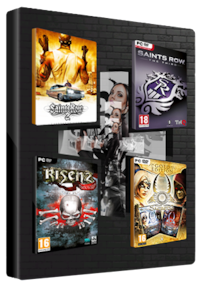 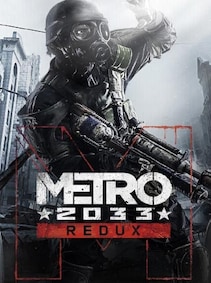 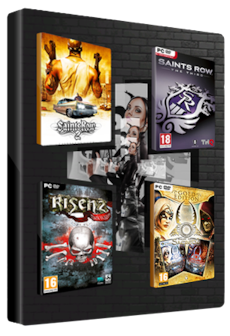 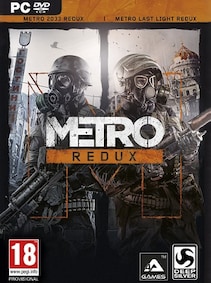 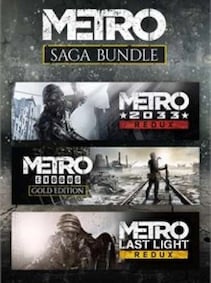 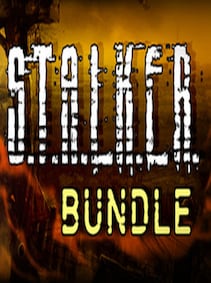 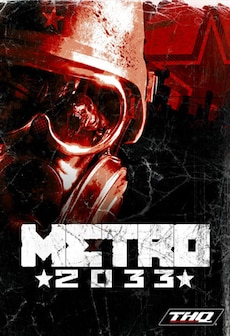 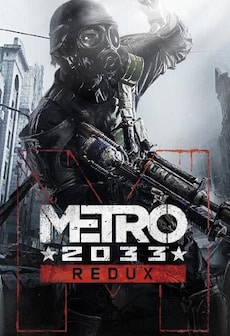 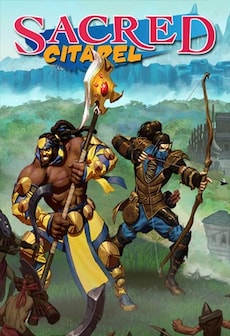 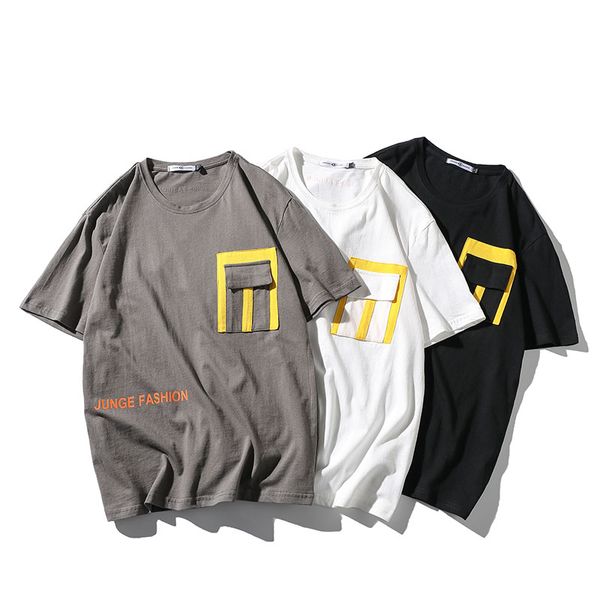 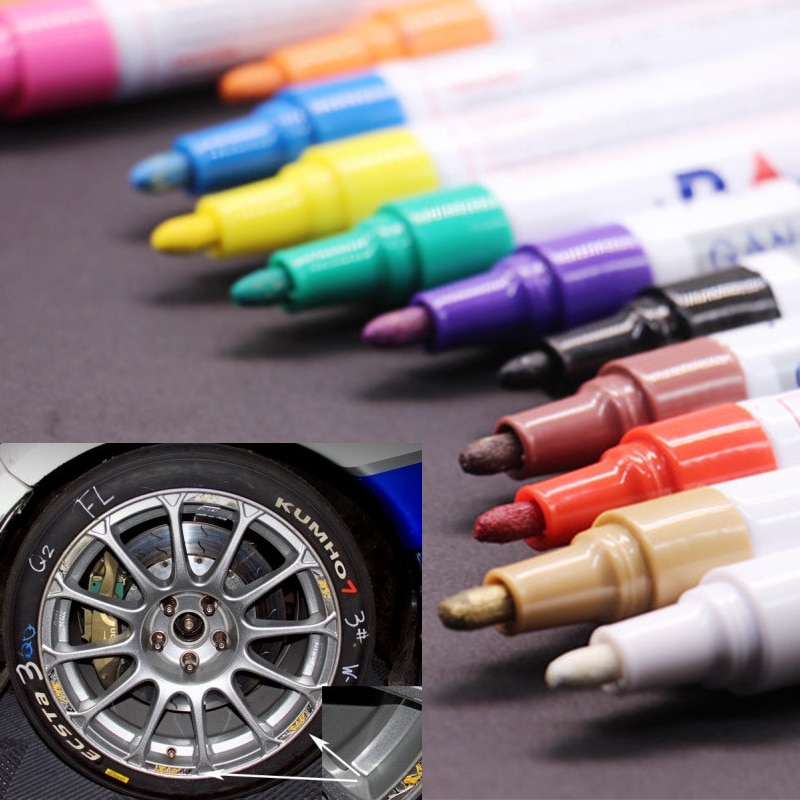 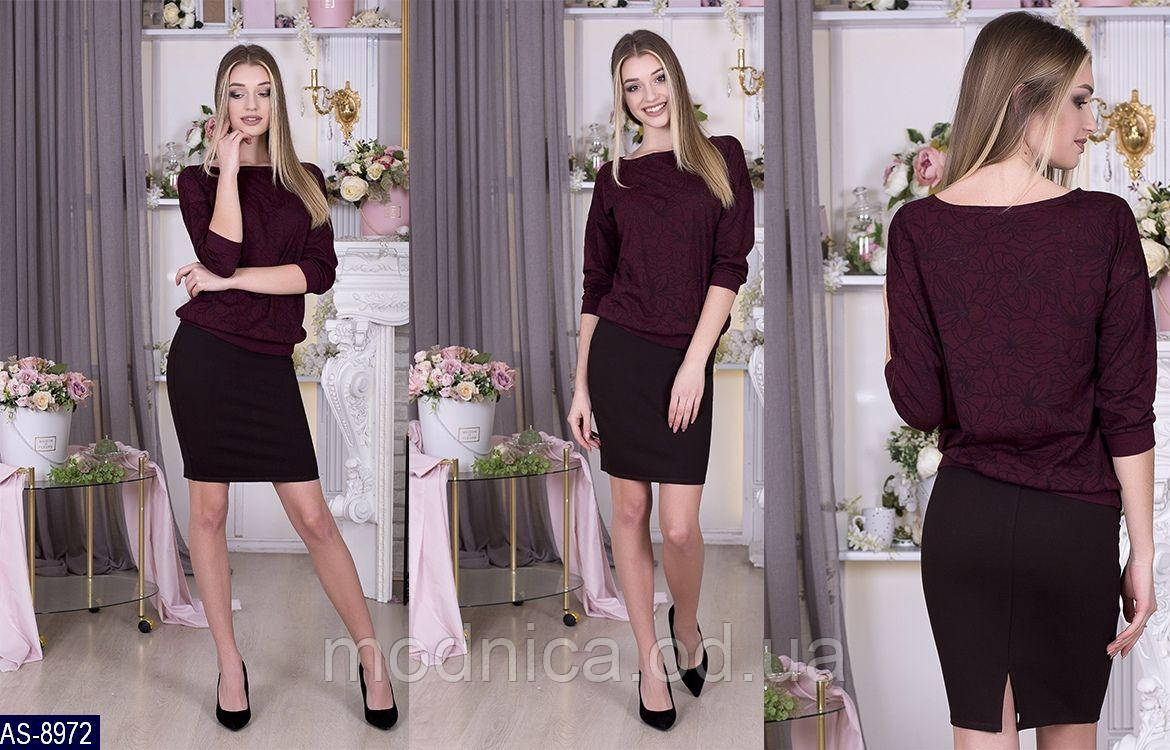