Xbox Live
sku: 12988222
$31.87
~ 940.00 грн.
$31.87, $1.00 = 29.53 грн.
~ 2,020.00 руб.
$31.87, $1.00 = 63.44 руб.
~ € 30.70
$31.87, € 1.00 = $1.04
Shipping from: China
the store does not ship to your country
Description
The whole idea for this crazy series of anime-styled fighting games comes from the manga (and then the anime) titled My Hero Academia. So far, it has grown to 27 volumes which makes for quite a proof that its popularity is high.The story follows the adventures of Izuku Midoriya, who lives in a fictional version of modern Japan, filled with people gifted with superpowers. Only Izuku is that one unlucky boy not to have any extraordinary powers. Fortunately, he is spotted by All Might, the greatest superhero of Japan, who decides to give Izuku his superpower, so that he could feel like a true hero.The sequelAs the title suggests, My Hero’s One Justice 2 is the second game in the series based on the popular manga. Although many manga and anime fans will surely find something interesting in this crazy fighting game, the fans of the manga are bound to get the most of it.The game depicts the events known from the manga, continuing those told by its predecessor. Once again, the players take part in intense battles between the “good guys” (the heroes) and the “bad guys” (the villains), which are intertwined with the cut-scenes telling the story from the manga.The styleMy Hero Ones Justice 2 is designed in a typical anime-like fashion. If you know series like Dragon Ball or Naruto, you will feel very familiar with the graphics, animations and the overall style of the game design. The fights are fast, intense, and full of manga-like iconic effects, which pop up on the screen, imitating the sounds of combat.The combatThe combat mechanics is very similar to the previous game, although it got somehow improved. We still fight only one-on-one battles and have 2 support characters waiting to hop in for some quick action when we push the appropriate button. The arenas remains closed and the ability to demolish our surroundings is still there, too.Game modesAs for the game modes, they also stayed the same. We are still presented with the solo campaign, which is a series of fights interrupted with some story-telling cut-scenes, and the Arcade mode, through which we can unlock new in-game items.Moreover, the game also features a multiplayer mode where you can test your skills competing with other players all around the world.The bonusFor those who have played My Hero One’s Justice, there is a bonus waiting to be collected in the sequel. It is a special customization element for Izuku, which may be released at some later date. However, you will need to possess the save file from the first game in order to redeem that bonus.Key featuresAn interesting fighting game proposition for the manga-style lovers and a total must-have for all the fans of Boku no Hero Academia manga and anime.Intense battles with the use of superpowers (called “quirks”).Campaign mode with the cut-scenes imitating the style of visual novels.Arcade mode lets you unlock new in-game items.A special customization item for Izuku awaits those who have their save data from My Hero One’s Justice.
Technical Details
Price history chart & currency exchange rate 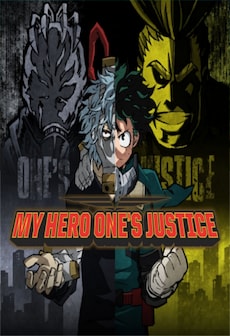 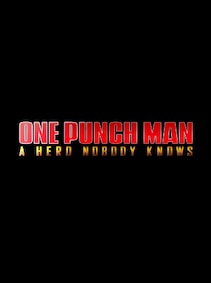 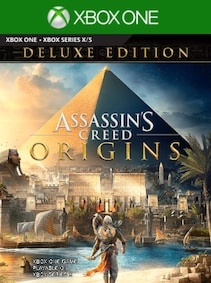 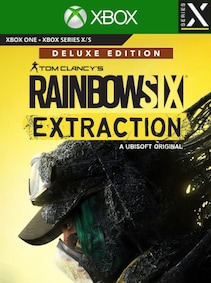 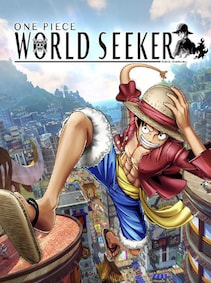 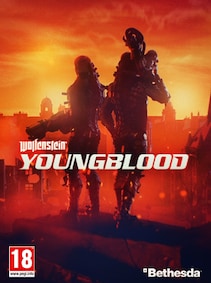 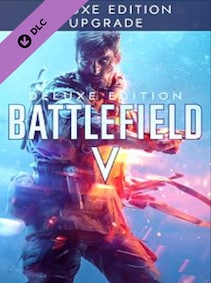 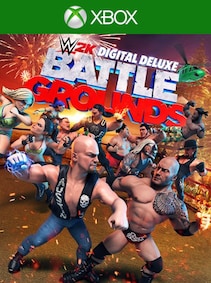 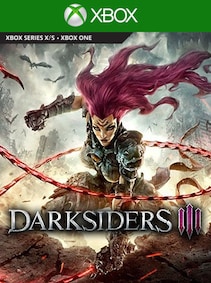 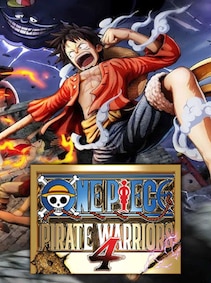 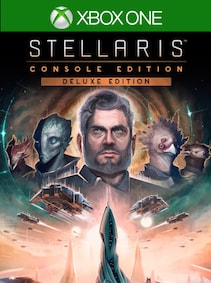 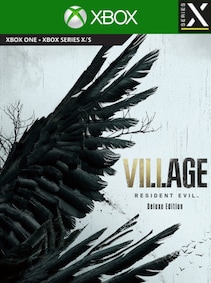 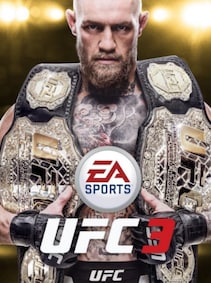 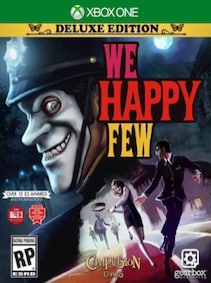 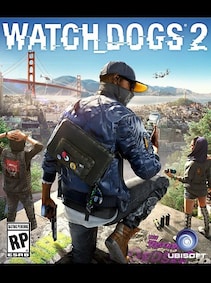 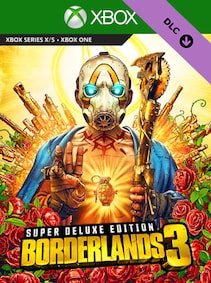 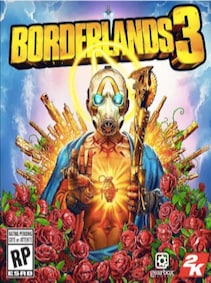 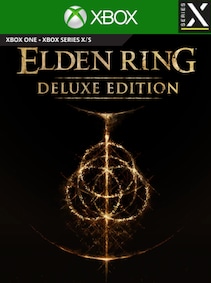 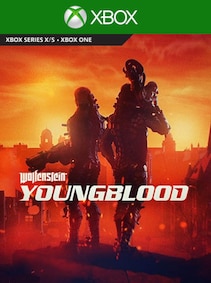 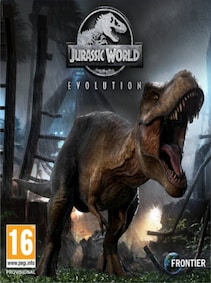 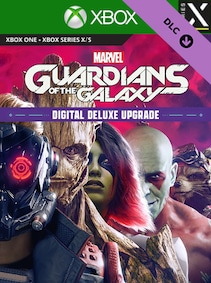 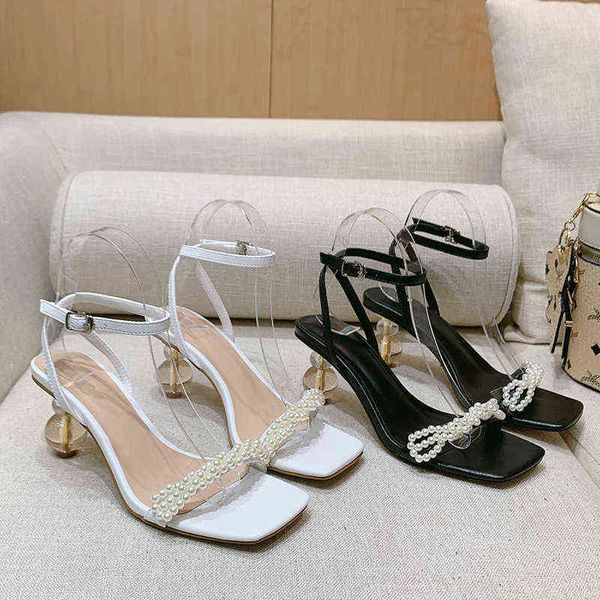 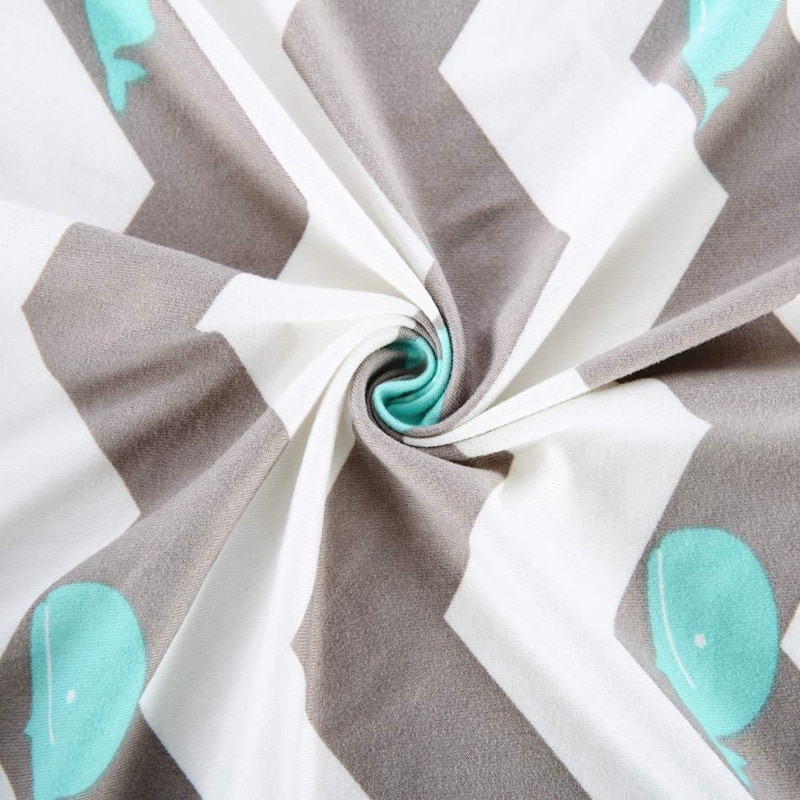 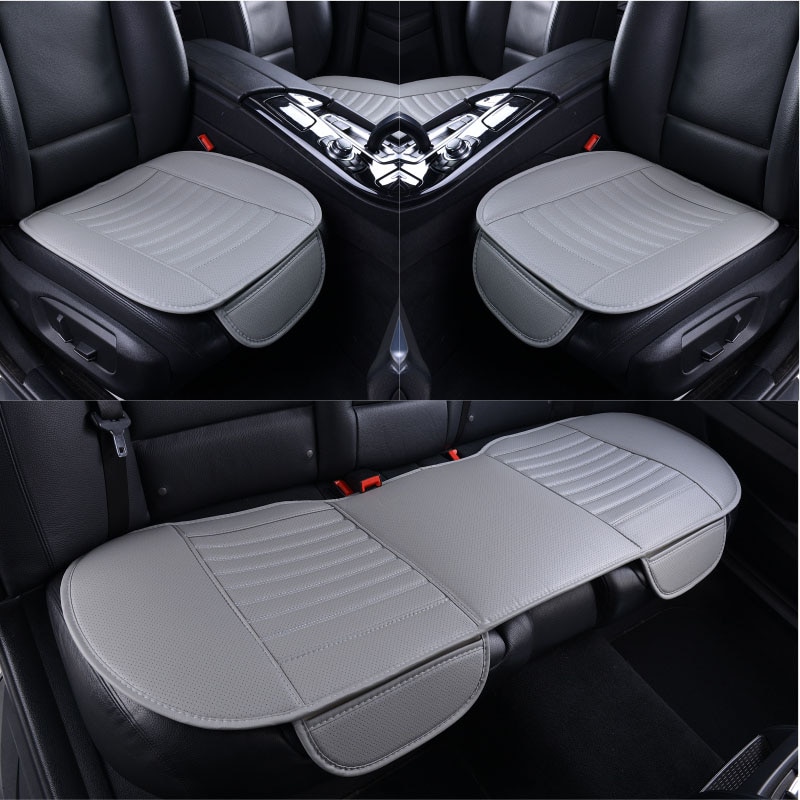