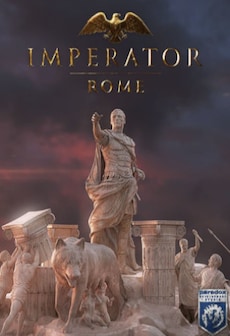 Video Games
sku: 915345
$7.10-16%
~ $6.00
433.08 руб., $1.00 = 72.56 руб.
195.00 грн.-18%
~ 160.00 грн.
433.08 руб., 1.00 грн. = 2.71 руб.
525.00 руб.-18%
433.08 руб.
€ 5.90-15%
~ € 5.10
433.08 руб., € 1.00 = 85.46 руб.
Shipping from: China
the store does not ship to your country
Description
Imperator: Rome is a grand strategy wargame developed by Paradox Development Studio and published by Paradox Interactive. The PC game is a sequel to Europa Universalis: Rome, another strategy game by Paradox, released in 2008. In Imperator: Rome players take charge in leading the titular Roman Empire from its inception to full prime.The game emphasizes strategic gameplay using various types of units. Player will also have to maintain relationships with neighboring nations, forming alliances with friends and declaring wars on enemies, as well as keep citizens of the empire in check by quenching rebellions.Forge The Greatest Empire The World Has Ever Known!As the old saying goes: “Rome was not built in a day”. The player will have to employ various tactics to create a thriving empire. Some will include signing treaties, others will have layer waging wars with neighboring lands. The map of Imperator: Rome includes a solid portion of the historical Empire, spanning from the Mediterranean Sea to southern parts of Scandinavia. The game’s map also includes parts of African and Asian continent, such as Ethiopia and India.The battle mechanics of Imperator Rome is based on using different types of units. These include different types of infantry and cavalry, as well as war elephants and chariots. Aside from war, the player will also engage in diplomacy, making allies, accessing foreign trade markets, or supporting rebellions to disestablish governments.In Imperator: Rome, the player will have to manage their Empire. This can be done by developing four powers – military, civic, oratory and religious. Each of these can be used to perform certain actions, like declaring wars, enacting laws, etc. The Senate plays an important role in managing the country, with the approval of certain actions depending on its composition – military factions will support wars, while others might be against them. Forcing the player’s way against the will of the Senate will increase the tyranny level.Story - Change the History of Ancient Rome!You are the Imperator of Rome. On Your shoulders rests the fate of the budding nation. Lead the country from the earliest settlements to full flourish and decide the fate of the ancient world. Rule with benevolence, gaining citizen’s approval, or crush them under your feet as a tyrannical dictator. Ally yourself with neighboring nations or burn them to the ground spreading the might of Rome across the continent and beyond. The choice is Yours…You are the Imperator!ReceptionImperator: Rome was announced during the PDXCON 2018. The first opinions of the game were very positive. Critics praised the game for including many of the elements that put previous Paradox’s other games – Europa Universalis series among others – on the map of best strategy games. Innovations introduced in Imperator: Rome were also met with a favorable reception, as well as the scale of the continents spanning game map.It should go without saying that Imperator: Rome is THE grand strategy game. Paradox Interactive’s touch with this type of games is apparent in this one as well. Age spanning story on a map stretching across entire Europe and beyond is something no gamer should miss.
Technical Details
Price history chart & currency exchange rate 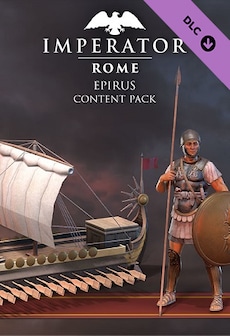 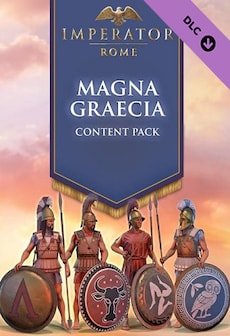 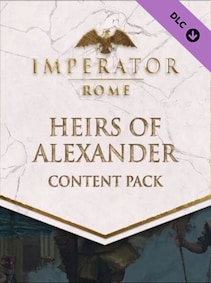 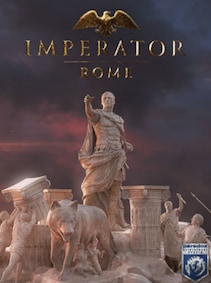 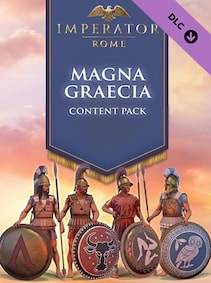 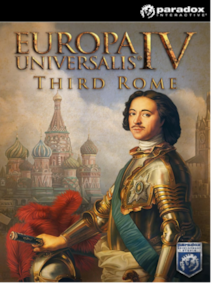 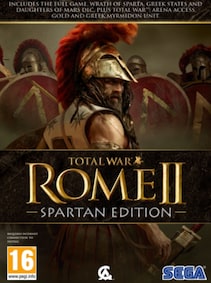 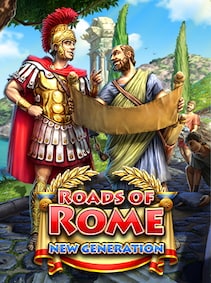 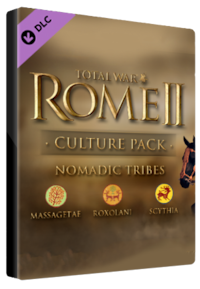 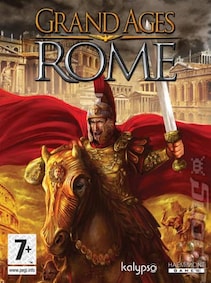 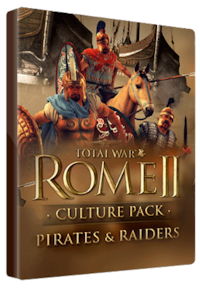 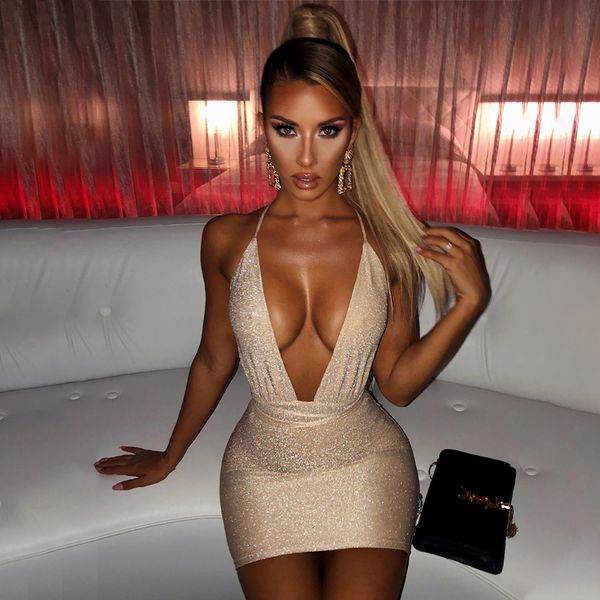 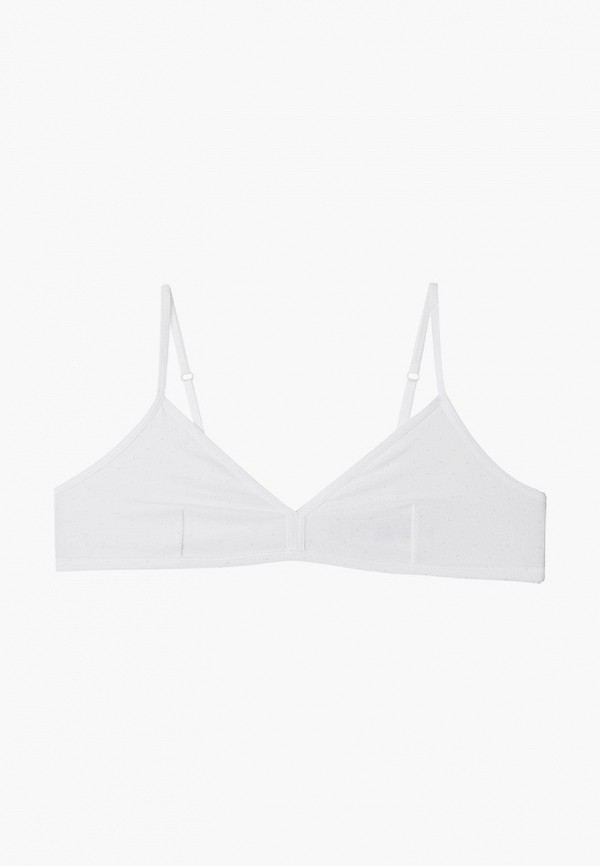 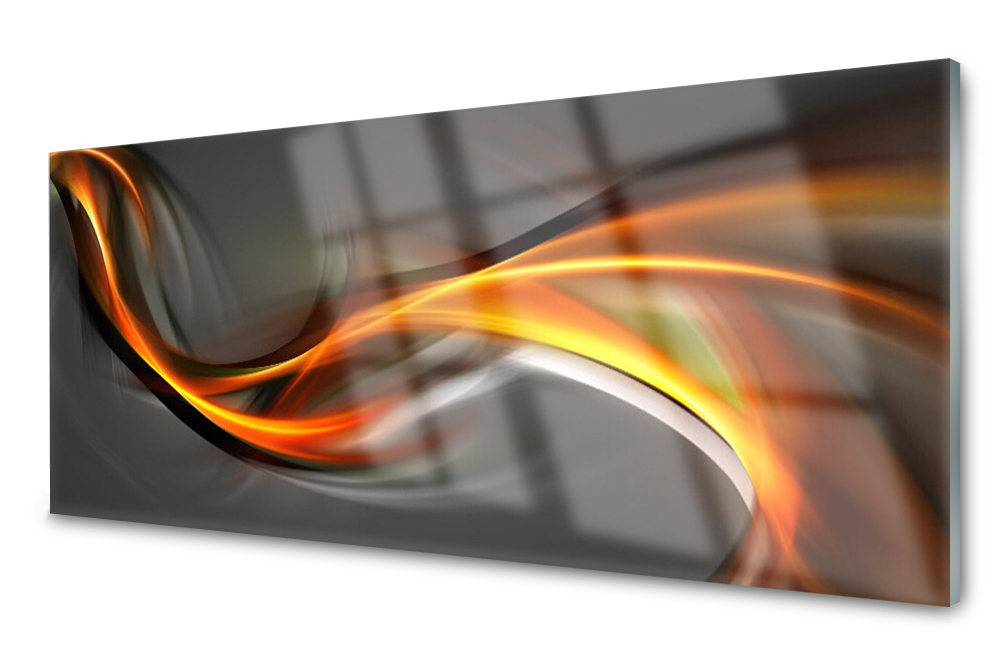