Paradox Interactive
sku: 53b5e9a6-113a-11ec-8cff-7ee39a5bcb9a
~ $5.00
€ 4.29, € 1.00 = $1.16
~ 131.00 грн.
€ 4.29, € 1.00 = 30.64 грн.
~ 355.00 руб.
€ 4.29, € 1.00 = 82.73 руб.
€ 4.29
Shipping from: Lithuania
the store does not ship to your country
Description
Hearts of Iron IV: Death or Dishonor is a new country pack for the original Hearts of Iron IV game. This expansion centres on the countries caught in-between the great conflict between the Soviet Union and Nazi Germany during WWII. The times were very hard back then, and the decision whether to conflict against a global superpower, or to compromise their ideals to strike a deal and ensure their survival.
Death of Dishonor expansion includes new unique events, nation-specific art and music, and many more all-new ways to experience (or change?!) the course of history. The full features include:
• Experience the difficulties that Hungary, Romania, Czechoslovakia and Yugoslavia had to face over the course of this horrifying conflict!
• Make use of captured enemy vehicles and gear, as well as convert older units and update your arsenal!
• 3 new thematic musical tracks composed by Andreas Waldetoft. New art content, new troop voiceovers.
• Various New Diplomatic and Puppet Interactions!
Price history chart & currency exchange rate 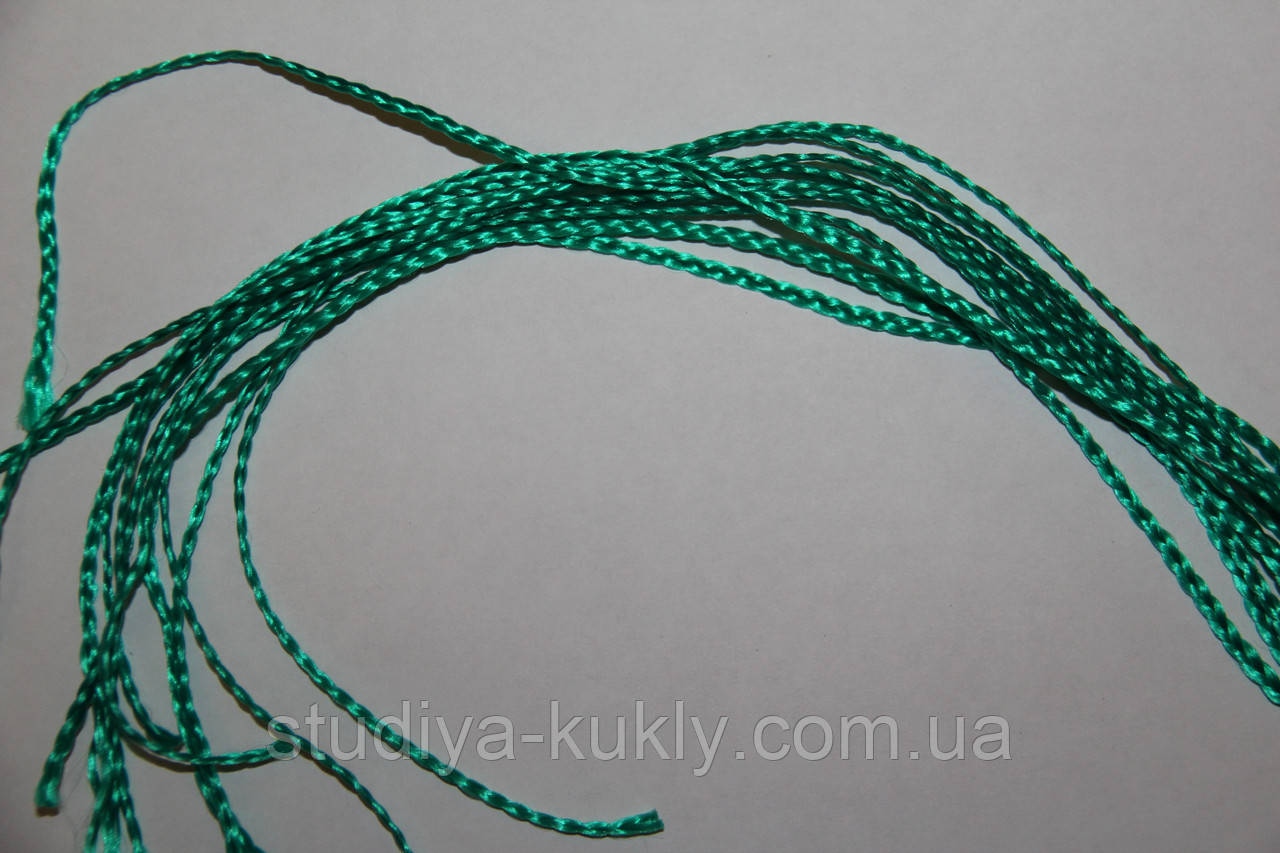 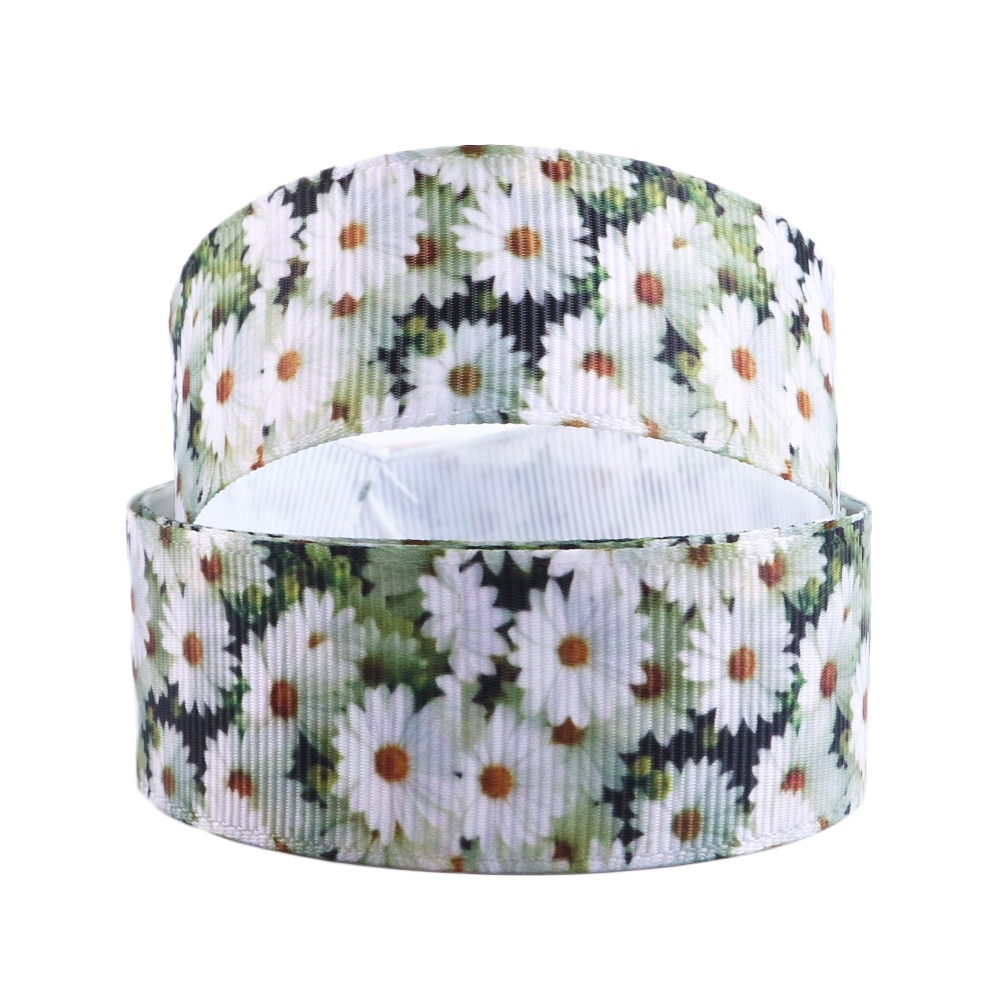 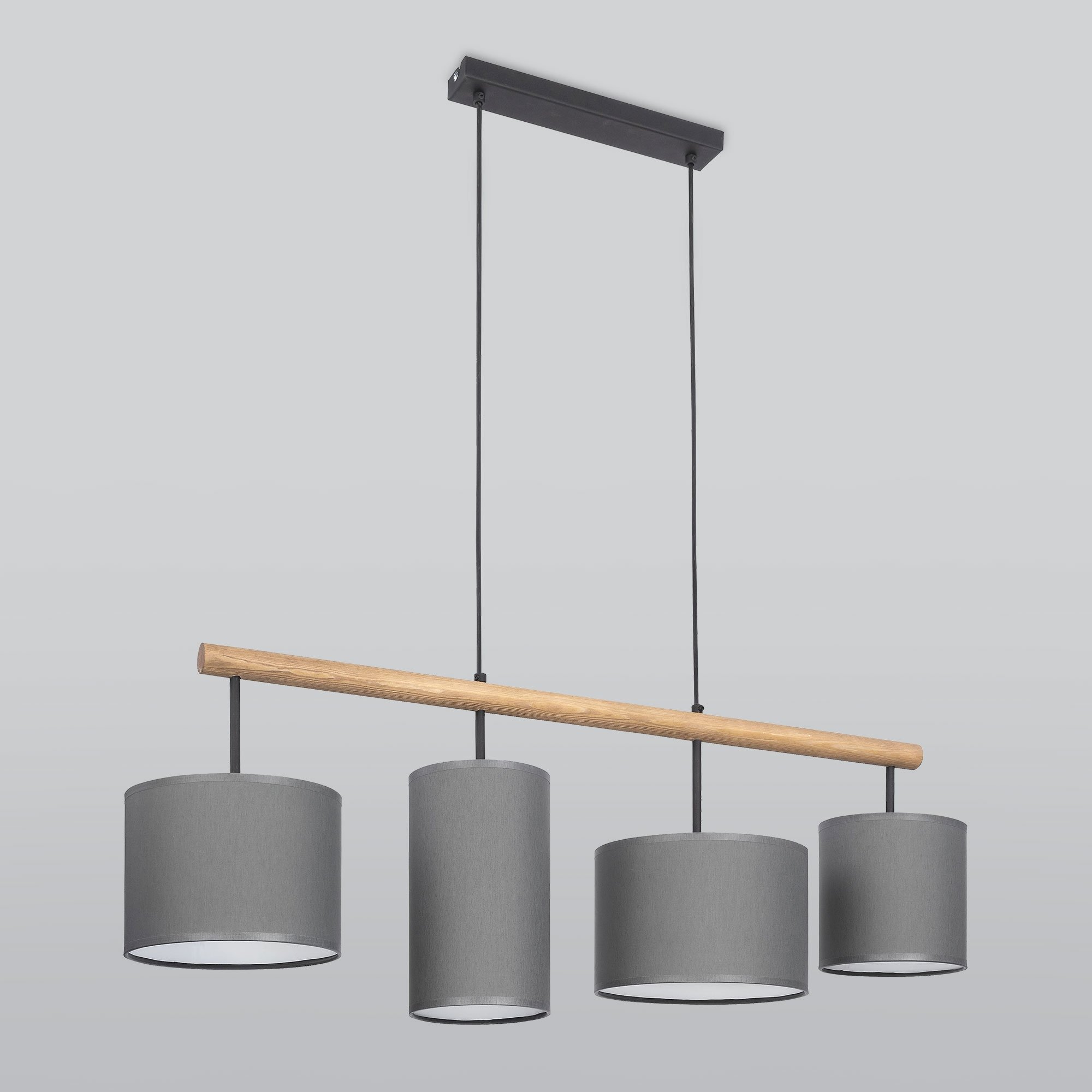 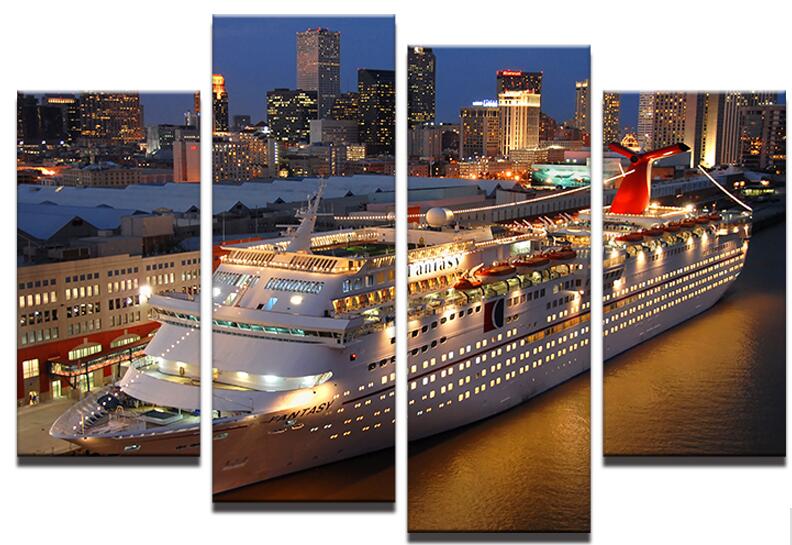