Paradox Interactive
sku: 805ddbde-caf3-11e8-ad27-e6a20e87d50a
$4.75+29%
~ $6.10
€ 5.37, € 1.00 = $1.13
127.00 грн.+36%
~ 172.00 грн.
€ 5.37, € 1.00 = 32.10 грн.
346.00 руб.+35%
~ 467.00 руб.
€ 5.37, € 1.00 = 86.91 руб.
€ 4.10+31%
€ 5.37
Shipping from: Lithuania
the store does not ship to your country
Description
Europa Universalis IV: Rights of Man is the expansion to a strategy simulator game Europa Universalis IV developed by Paradox Development. This expansion adds a bunch of new additional content including new decisions, greater customization and added personality! Buy Europa Universalis IV - Rights of Man Steam key, one of the largest DLCs to Europa Universalis IV base game, and enjoy the extra top-notch content that it brings, along with the variety of strategies to execute and reshape the history of Europe!
Let the history unfold
The base game - Europa Universalis IV – is a strategy game that takes players to the European continent of the past and provides an opportunity to reshape history using one’s own ideas and tactics. The Rights of Man DLC adds additional content to extend the gameplay and introduce a greater variety of features that expand the room for freedom of choice in regards to the game. Form alliances, break alliances, wage wars, use diplomacy, cause intrigues, fool and lie to grow your selected nation, conquer territories, fight the invaders. Buy Europa Universalis IV - Rights of Man Steam key and you will get to do all that and more!
Rights of Man gameplay features
Paradox Development drew inspiration from Crusader Kings 2 as they worked on the system design, where your leader, an heir and other prominent figures in the game have distinct personalities that affect their statistics. The Europa Universalis 4 - Rights of Man Steam CD key offers an outstanding experience for those with a sharp mind and the ones that adore history! Major DLC features are as follows:
• Introduction of Queens. Generate a queen by royal marriage, who serve as regents if an underage heir ascends to the throne;
• Personality traits and statistics. Traits and personalities of your monarchs and military leaders will add many bonuses to your nation;
• More details in the development of a nation. Debasing currency for quick cash, ability to abdicate, unique government form for the Ottoman Empire, new faction system for Revolutionary Republics;
• Improved orders. More specific orders on how to behave at war for Subject nations;
• Fetishist nations. Fetishist nations will have a number of cults available for choosing and new options when allying with countries or waging war;
• Great Powers extended. Great Powers now have special diplomatic abilities;
• Changes regarding Coptic nations. The Coptic nations will have to preserve their faith through the control of holy sites all over the near east;
• Cheaper Europa Universalis IV - Rights of Man price.
Price history chart & currency exchange rate 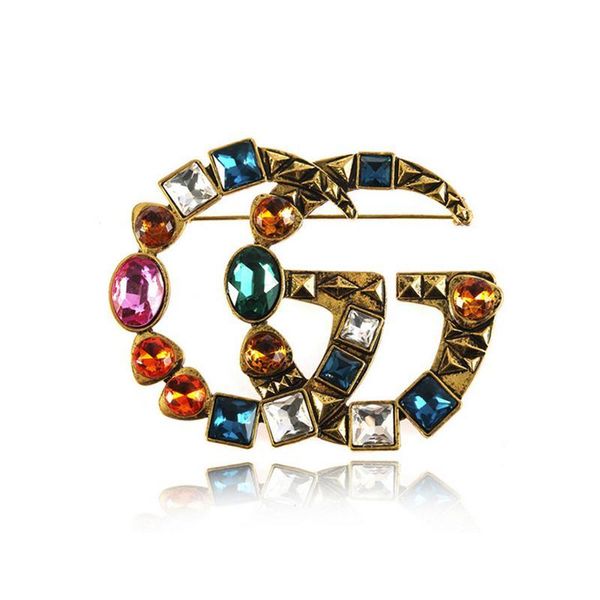 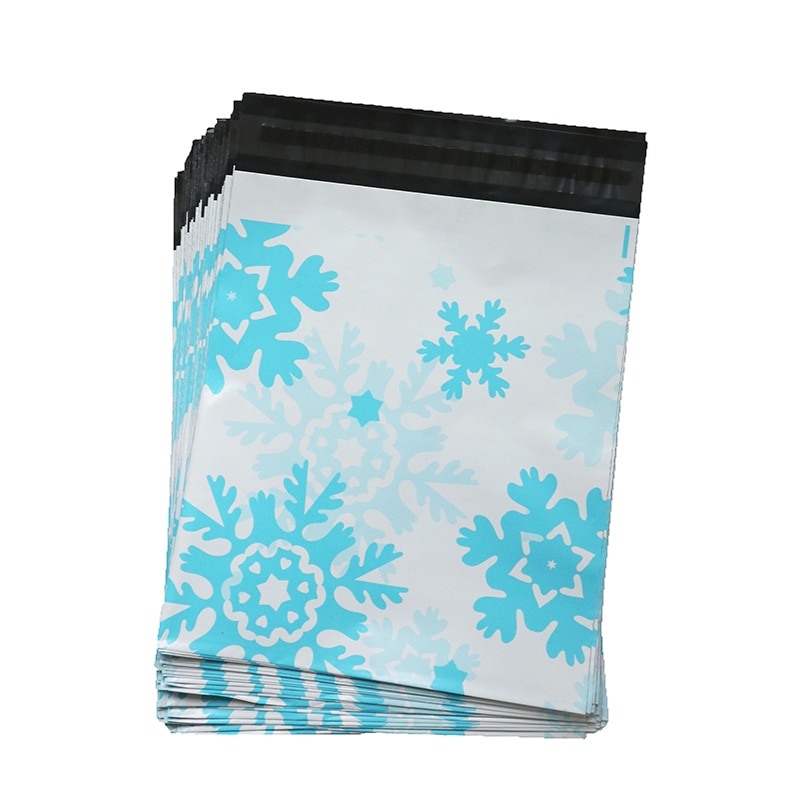 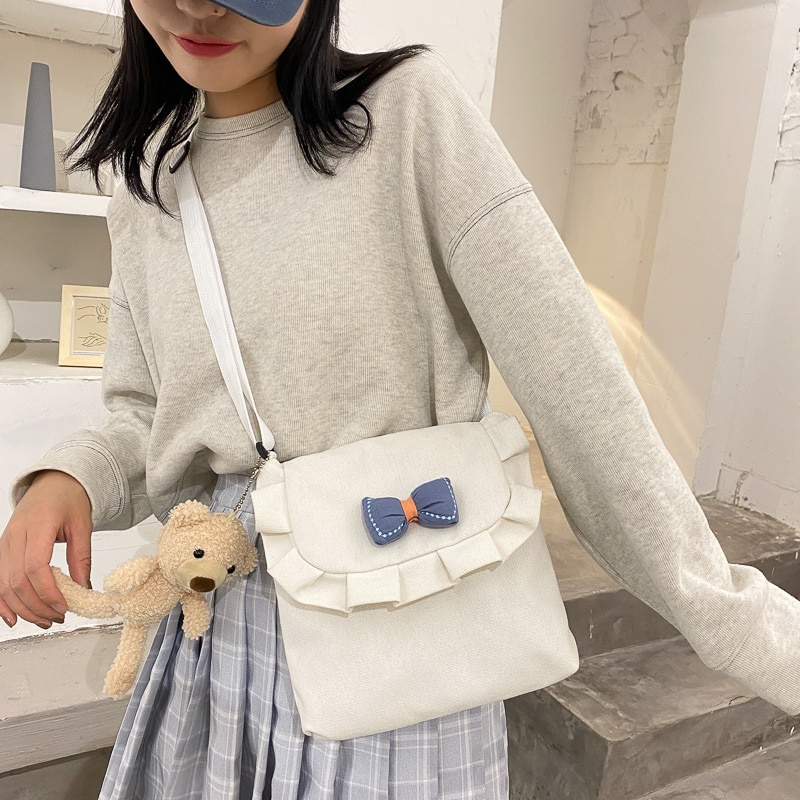 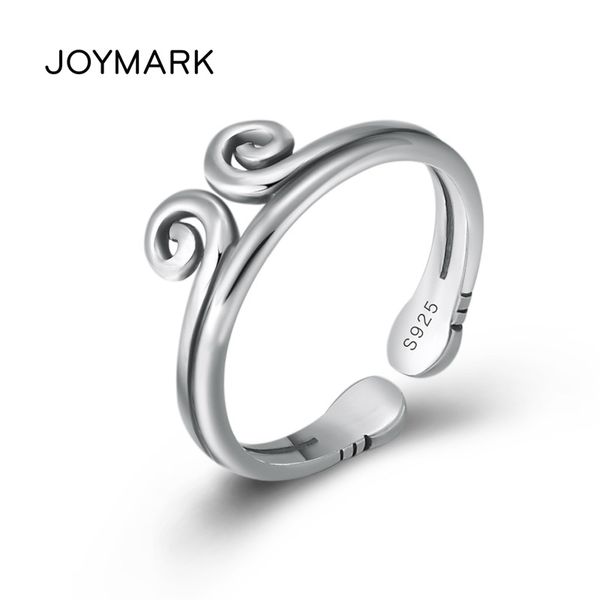