Paradox Interactive
sku: 7361adae-2fe8-11ec-b805-2a64d6f5c311
~ $3.95
€ 3.49, € 1.00 = $1.13
~ 108.00 грн.
€ 3.49, € 1.00 = 30.92 грн.
~ 290.00 руб.
€ 3.49, € 1.00 = 83.11 руб.
€ 3.49
Shipping from: Lithuania
the store does not ship to your country
Description
Europa Universalis IV: Rights of Man is the expansion to a strategy simulator game Europa Universalis IV developed by Paradox Development. This expansion adds a bunch of new additional content including new decisions, greater customization and added personality!
Full Rights of Man expansion features:
• Queens! Generate a queen by royal marriage, they serve as regents if an underage heir ascends to the throne.
• Traits and personalities of your monarchs and military leaders will add many bonuses to your nation!
• Debasing currency for quick cash, ability to abdicate, unique government form for the Ottoman Empire, new faction system for Revolutionary Republics.
• More specific orders on how to behave at war for Subject nations.
• Fetishist nations will have a number of cults available for choosing and new options when allying or waging war.
• Great Powers now have special diplomatic abilities
• The Coptic nations will have to preserve their faith through the control of holy sites all over the near east.
Price history chart & currency exchange rate 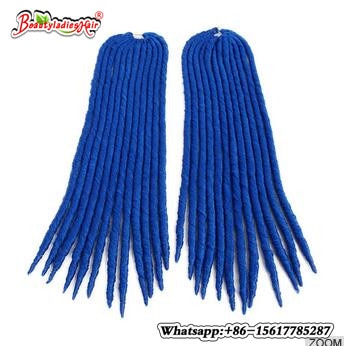 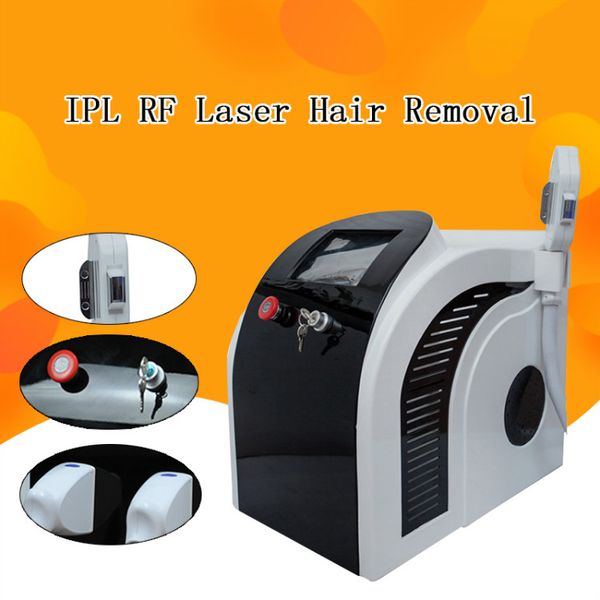 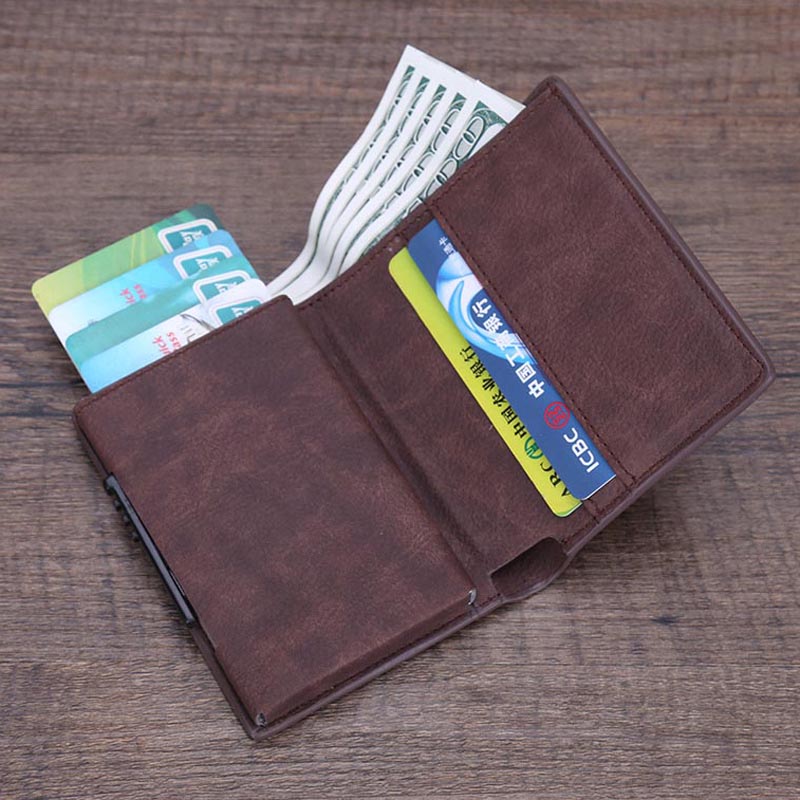 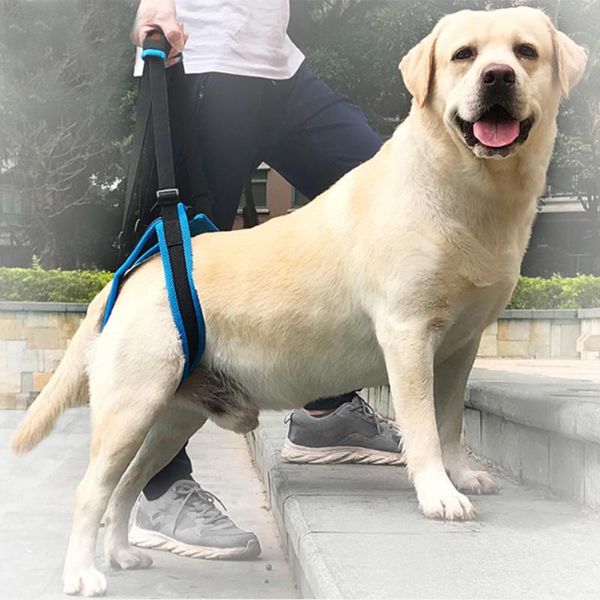 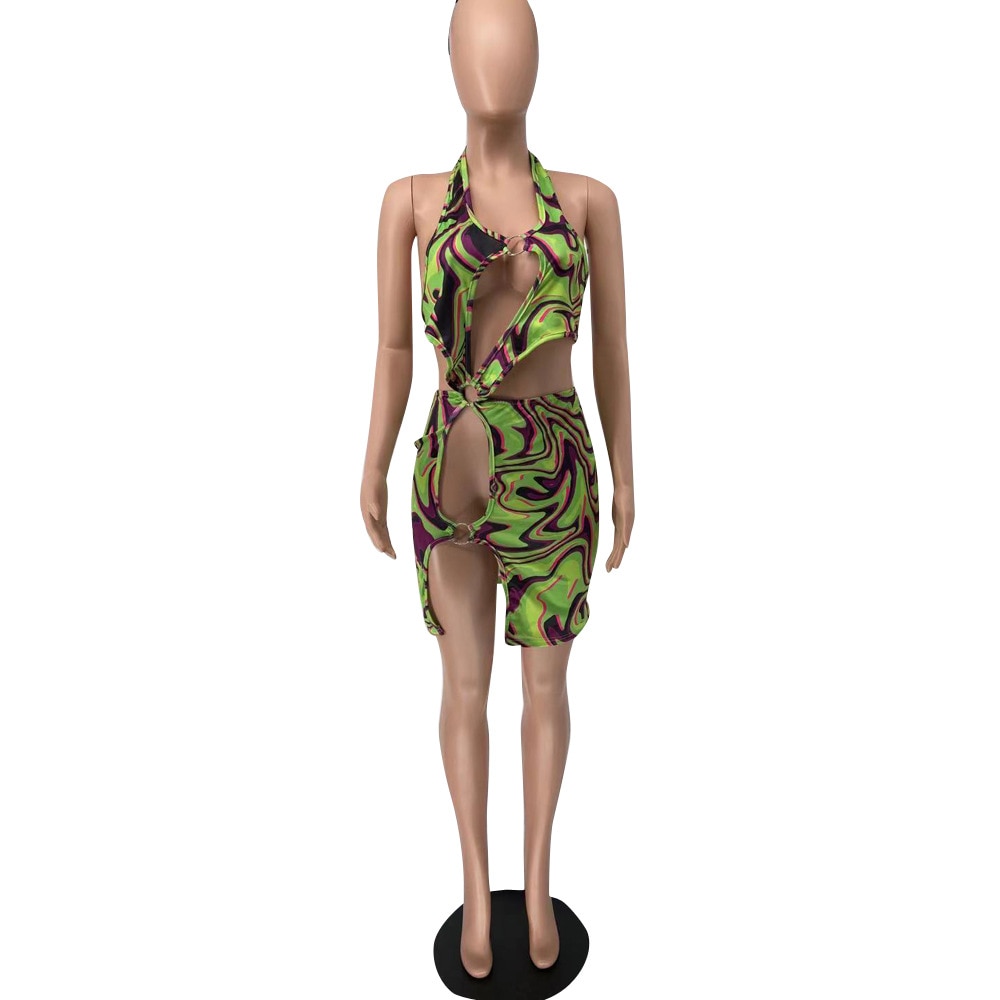