Paradox Interactive
sku: 928051c8-08a1-11eb-af0a-ce30fa969a65
$4.20+26%
~ $5.30
€ 4.69, € 1.00 = $1.13
113.00 грн.+28%
~ 145.00 грн.
€ 4.69, € 1.00 = 30.87 грн.
307.00 руб.+28%
~ 393.00 руб.
€ 4.69, € 1.00 = 83.71 руб.
€ 3.60+31%
€ 4.69
Shipping from: Lithuania
the store does not ship to your country
Description
Europa Universalis IV: El Dorado is another expansion to a strategy simulator game Europa Universalis IV developed by Paradox Development. Enjoy another rich addition to the popular strategy game franchise that secures its popularity across the globe. Are you familiar with the Age of Exploration and perhaps feel enticed by this intriguing period of time? Buy Europa Universalis IV: El Dorado Steam (CD) key and become the force behind all the conquests, creeds and discoveries of the famous age. El Dorado (DLC) challenges the best tacticians, thrills the most curious historians and provides fun gameplay!
An addition dipped in gold
The El Dorado PC expansion focuses on Central America and South America, introducing newly emerged religions and offering even more content for nearly infinite replayability value of Europa Universalis games. The intense exploration will challenge you to make grand decisions that befits a worthy ruler. Buy Europa Universalis IV: El Dorado Steam key and push European political power and influence over the seas, bend the New World to your will, take over the Mexican plain, explore the Amazon jungles to discover the rumoured artifacts that grant magical abilities. Assert your dominance, strategize, manipulate, command and do much more!
El Dorado gameplay features
Europa Universalis IV: El Dorado PC key offers a variety of additional gameplay features to enrich the Europa Universalis experience, as Paradox Development never ceases to surprise us with the amount of content that is rich with historical accuracy and provides challenge to those who enjoy tactics. Bend history to your will, reshape and relive it as you enjoy the thrill of discovery!
• Nation Designer. The addition of this tool allows the customization of a starting nation, including national ideas and custom monarchs;
• New religions. Witness the emergence of Inti, Mayan and Nahuatl religions and utilize them to your advantage;
• Gold fleets. New set of fleets can transport the wealth gathered in the New World to Europe;
• Beware of the pirates. The pirates are out there to hunt and rob your fleets across the seas, so prepare your military for naval combat;
• Role of the Pope. Pope plays a distinct role in the development of political events, so be aware as you are trying to take over the world;
• Cheaper Europa Universalis IV: El Dorado price.
Price history chart & currency exchange rate 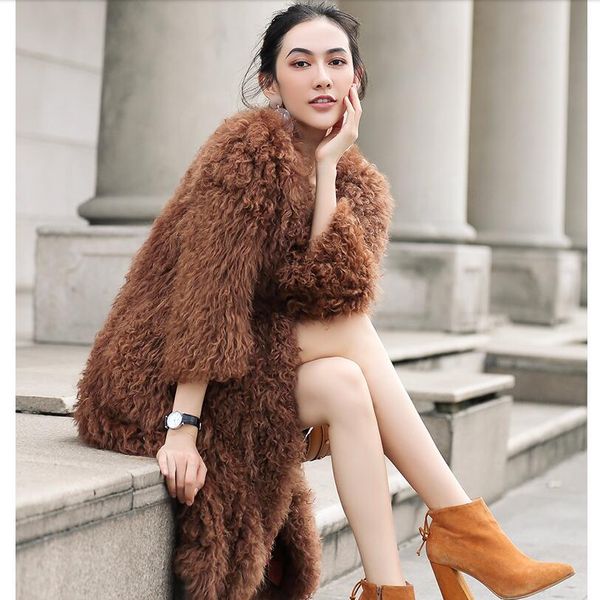 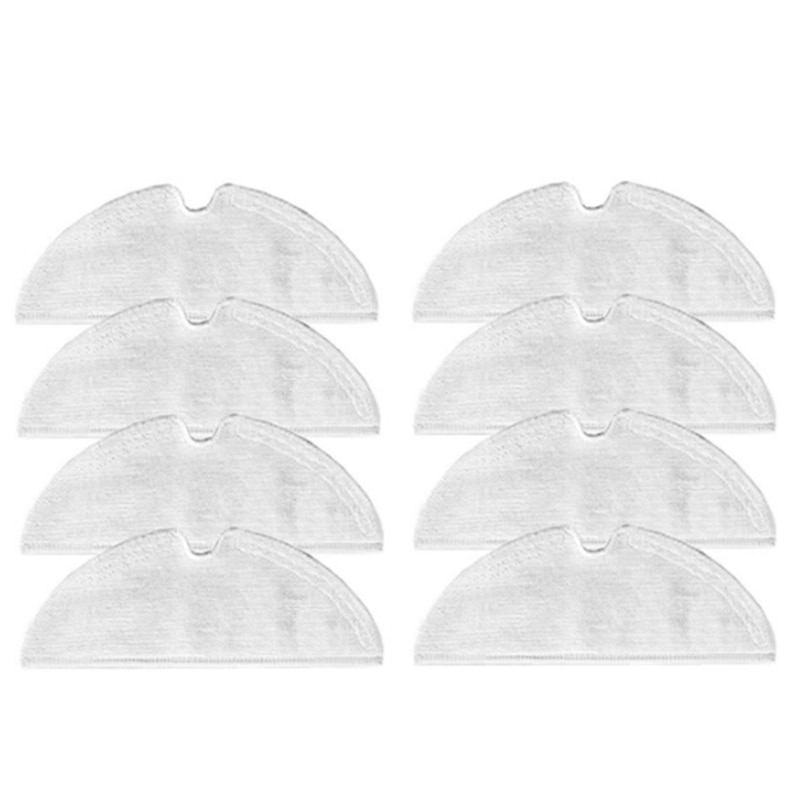 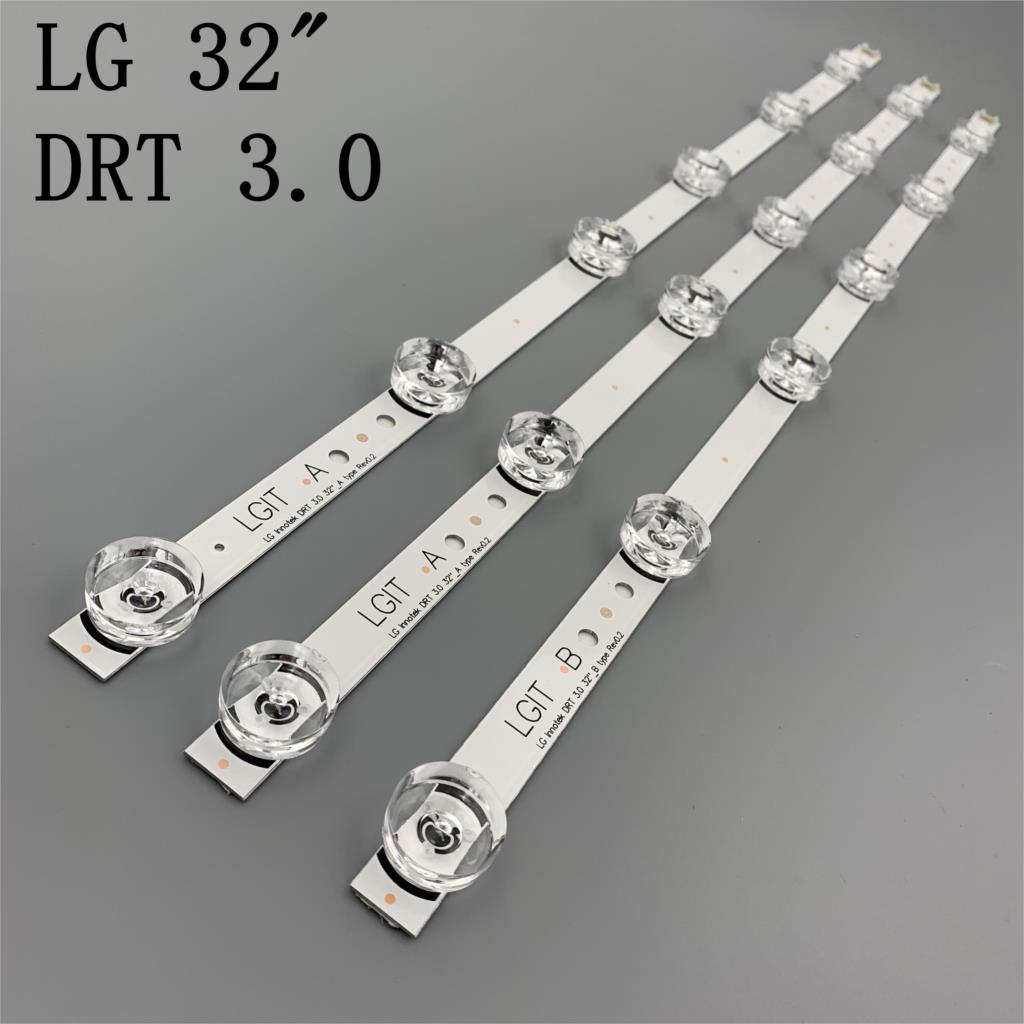 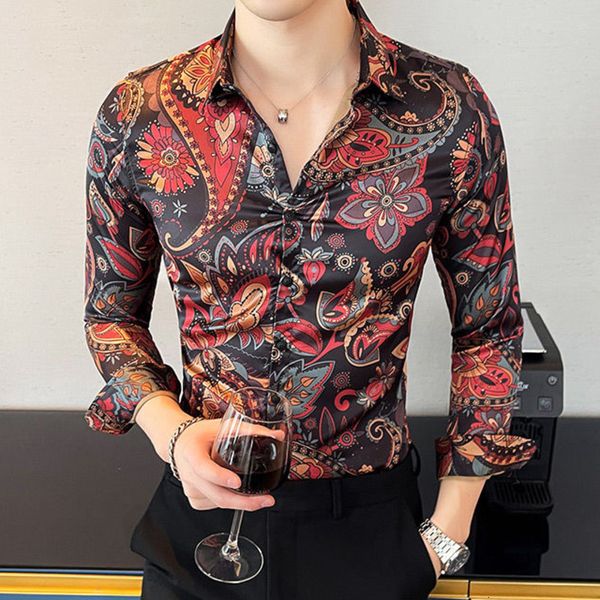 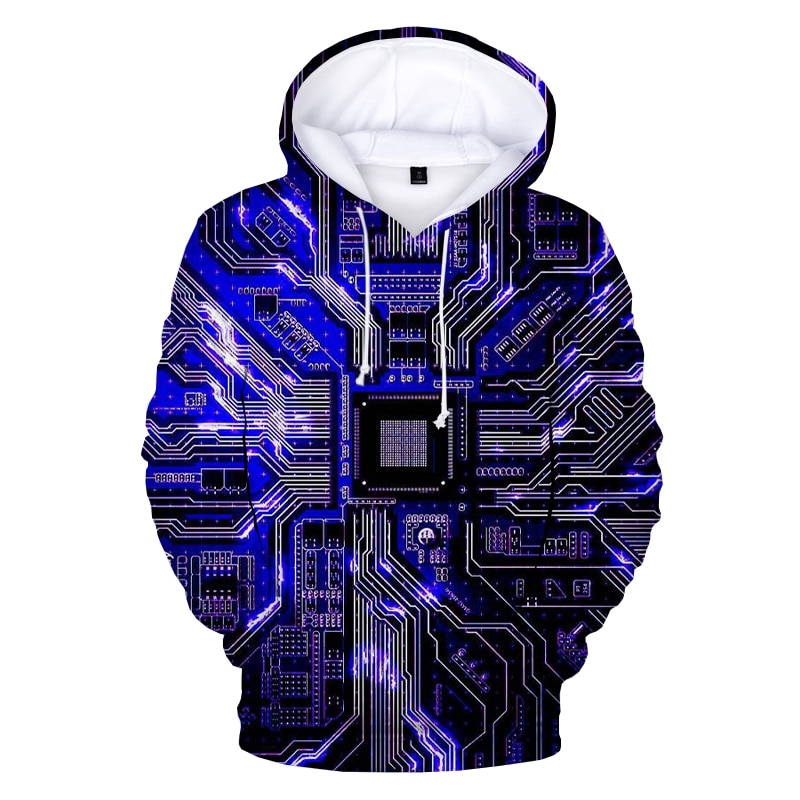