Paradox Interactive
sku: c1c87778-caf3-11e8-be12-e6a20e87d50a
$5.70+27%
~ $7.20
€ 6.34, € 1.00 = $1.13
152.00 грн.+34%
~ 204.00 грн.
€ 6.34, € 1.00 = 32.17 грн.
414.00 руб.+33%
~ 550.00 руб.
€ 6.34, € 1.00 = 87.13 руб.
€ 4.90+29%
€ 6.34
Shipping from: Lithuania
the store does not ship to your country
Description
Europa Universalis IV - Dharma Expansion features:
• A new Design Your Government feature;
• New Indian mission trees;
• New Indian estates;
• Upgraded Trade Centers and Trade Company investments;
• And much, much more!
Europa Universalis IV: Dharma is the expansion to a strategy simulator game Europa Universalis IV developed by Paradox Development. This expansion adds a bunch of new additional content that enables exploration and empire building in the early Modern Era. India’s trade market and territory are the focus of the DLC, so buy Europa Universalis IV - Dharma Steam Key and enjoy the rich additional content to one of the most prominent strategy titles worldwide!
The exotic land awaits
Europa Universalis IV game provides the players with an opportunity to command a nation of choice and raise it to be the most dominant empire around the globe! Historical accuracy and advanced strategy system offers an intriguing as well as entertaining experience for the fans of the Europa Universalis series. Form alliances, break alliances, wage wars, use diplomacy, cause intrigues, exploit to grow your selected nation, conquer new lands, fight the invaders. Buy Europa Universalis IV - Dharma Steam (CD) key and you will get to do all that to assume control over the new target – India!
Dharma gameplay features
Europa Universalis IV’s Dharma introduces more content to the base game, so now alongside your world domination plans, you can taunt India to conquer its territory and sabotage the trade system. The region, alluring sailors and merchants since the ancient times with its material riches and spices, is now the main target of the hungry conquerors, and you must be the first one to get a hold of India! Buy Europa Universalis IV - Dharma Steam activation code and secure the rich land with exotic culture to belong to you and only you!
• Trade Company. Now you can improve the provinces related to your trade companies to provide advantages for both, European and Indian areas;
• New Mission Trees. The DLC introduces new Indian mission trees for the most prominent Indian sultanates as kingdoms;
• Revised Policy System. Dharma includes special bonuses and improvements in regard to the Policy System to reinforce the strategy experience;
• Ability to design the government. Now you can unlock reforms that will define the development of the government and how it handles ruling;
• Cheaper Europa Universalis IV – Dharma price.
Price history chart & currency exchange rate 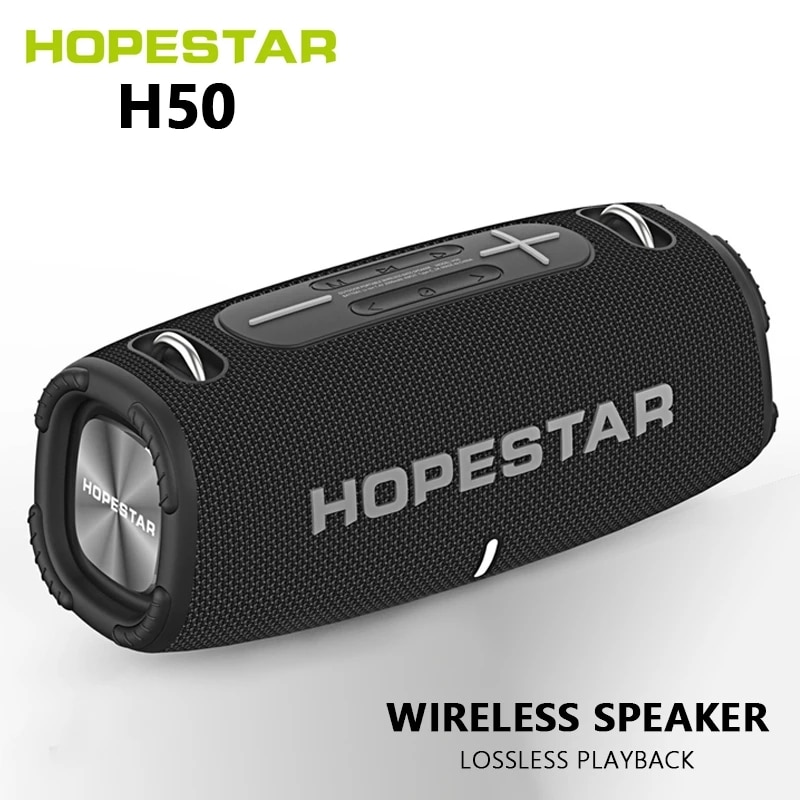 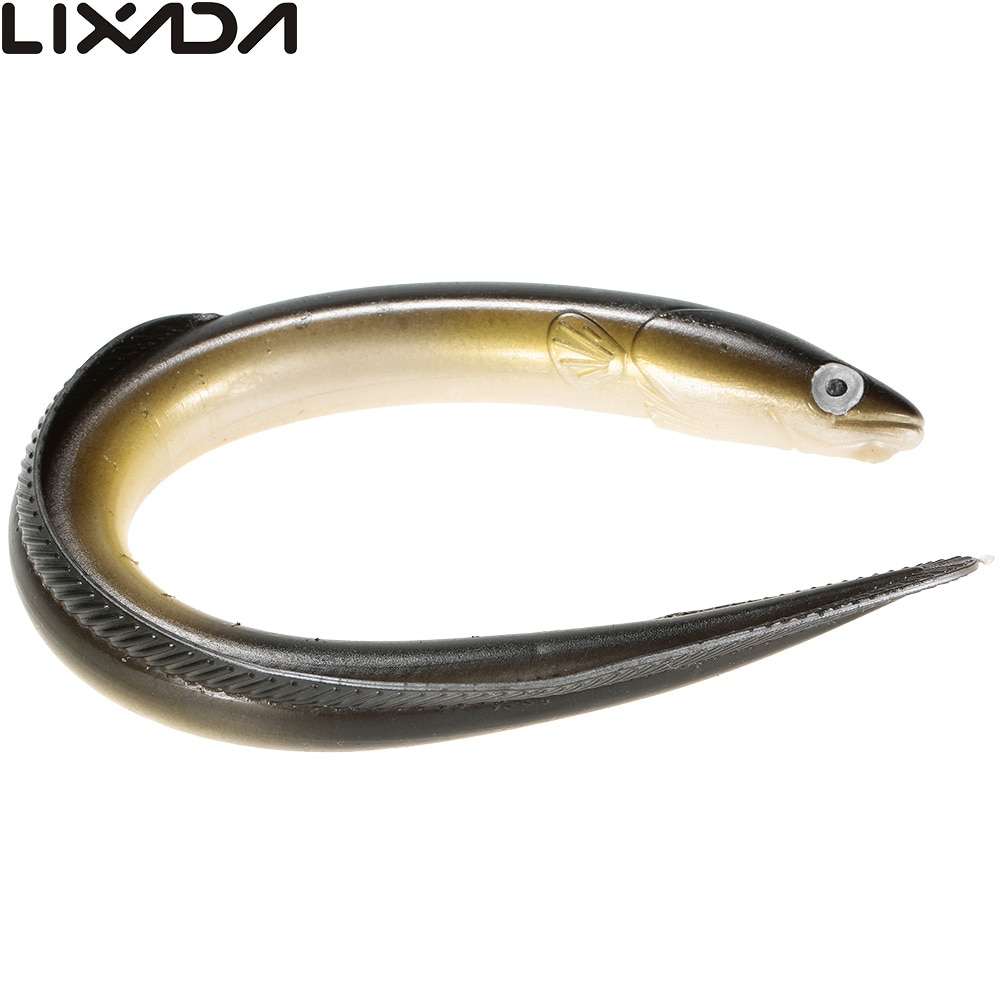 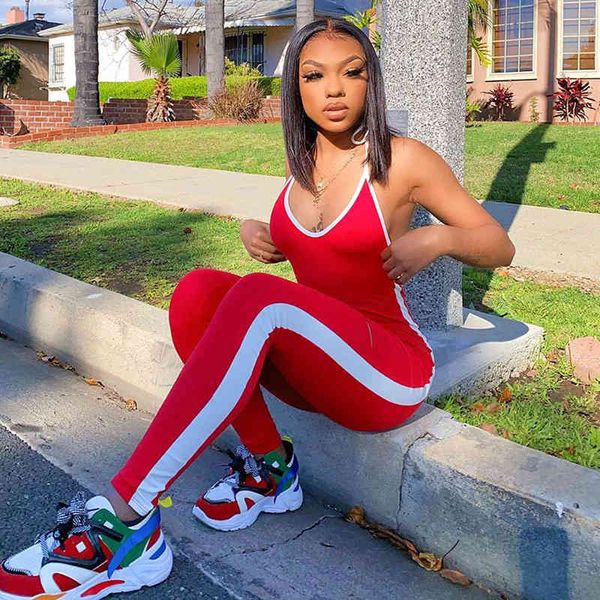 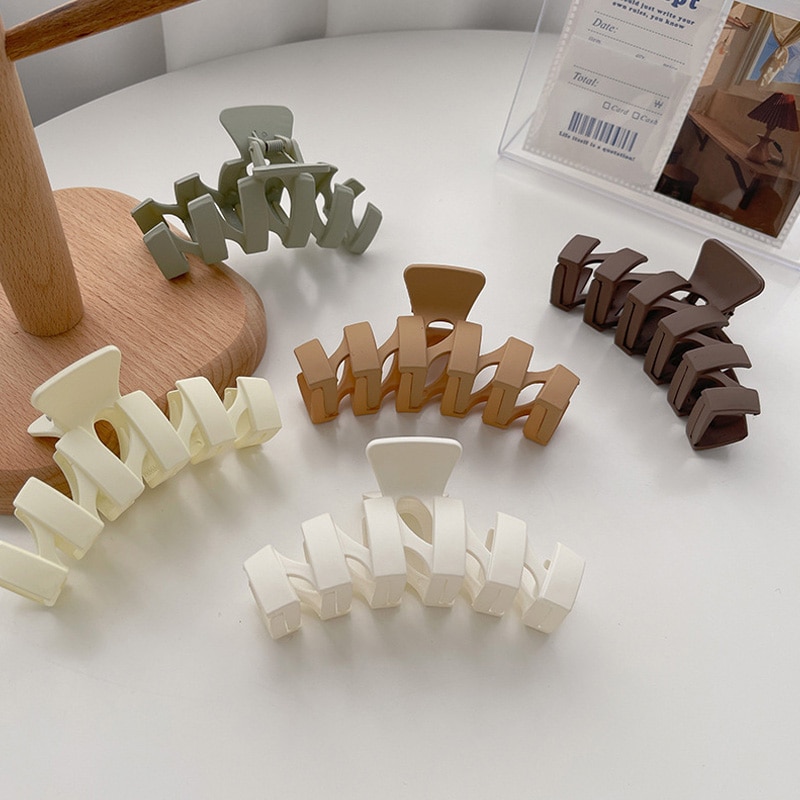 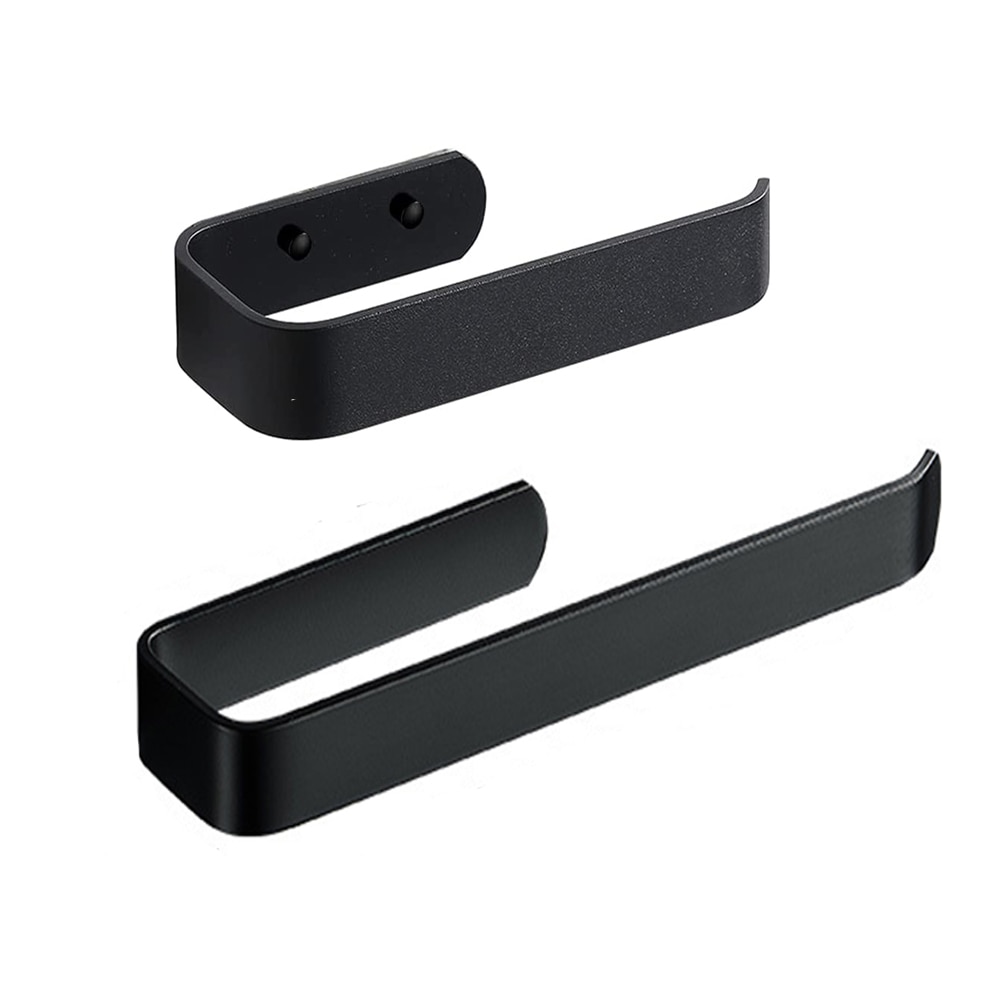 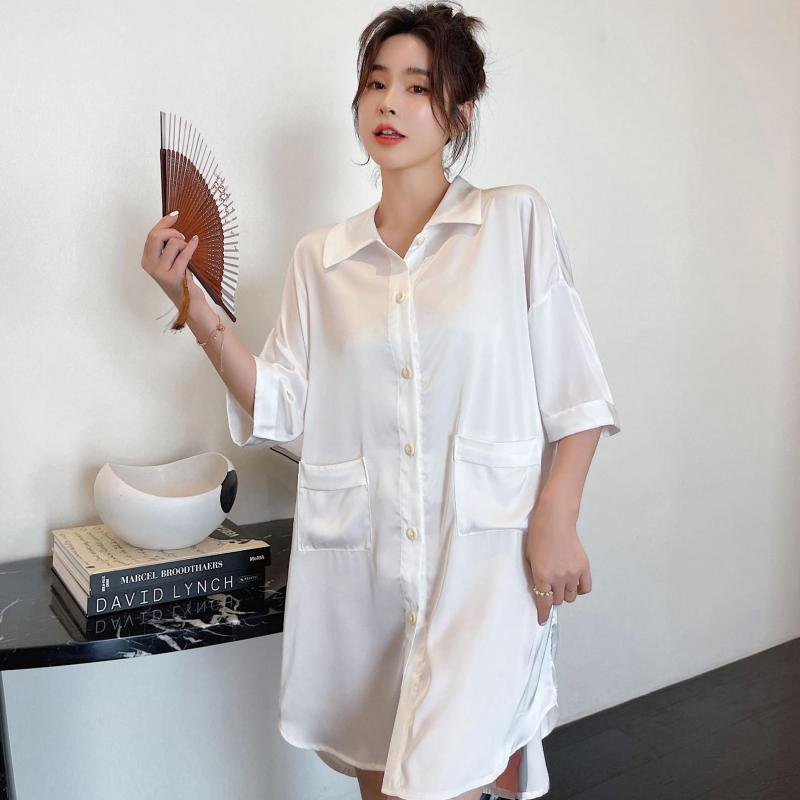