Paradox Interactive
sku: 5e6745d0-991b-11eb-b703-02cd97f29375
$5.30-7%
~ $4.85
€ 4.29, € 1.00 = $1.14
142.00 грн.-3%
~ 138.00 грн.
€ 4.29, € 1.00 = 32.12 грн.
386.00 руб.-3%
~ 372.00 руб.
€ 4.29, € 1.00 = 86.82 руб.
€ 4.45-4%
€ 4.29
Shipping from: Lithuania
the store does not ship to your country
Description
Europa Universalis IV: Common Sense is the fifth expansion to a strategy simulator game Europa Universalis IV developed by Paradox Development. Enjoy another rich addition to the popular strategy game franchise that secures its popularity across the globe. The expansion revolves around building your own empire while utilizing diplomacy and religion, which has become quite a major element in this addition. Buy Europa Universalis IV: Common Sense Steam key to challenge your sharp mind, have a grand time unravelling the political intrigues and manipulating religion!
Manipulate and reinforce
Europa Universalis IV game provides the players with an opportunity to command a nation of choice and raise it to be the most dominant empire around the globe! Historical accuracy and advanced strategy system offers an intriguing as well as entertaining experience for the fans of the Europa Universalis series. Forge alliances, use people as tools, utilize diplomacy, manipulate, lie, strategize and do everything in your power to secure the throne, gain complete control over the government and build the greatest empire worldwide successfully! Europa Universalis IV: Common Sense Steam key turns the world into a playground where players can apply their tactical skills to achieve palpable results!
Common Sense gameplay features
Europa Universalis IV’s Common Sense expansion places major focus on religion and its complexity along with the role in development of a nation and government. Closely monitor your subjects, manipulate them through interactions and make use of common sense as you attempt to utilize religion to your own advantage – to conquer the constitutional monarchies and have them for yourself! Buy Europa Universalis IV: Common Sense Steam key and enjoy the additional gameplay features provided by this DLC:
• Religion-centered system. A Europa Universalis extension that places major focus on religion instead of treating it as of secondary importance in politics (Protestants and Buddhists are here to propose a challenge and to be made use of in your schemes);
• Devotion. Devotion mechanism enables you to achieve your goals more effectively by adhering to the faith of believers, helping theocracies financially and acquiring their trust in all possible ways;
• Subject interactions. Over 15 new special actions to exploit in regard to your subjects, to build a web of advantageous ties and securing alliances;
• Parliament. Parliamentary rule is available for constitutional rulers. Grant your subjects a seat in parliament and bribe them to vote on issues that strengthen your nation;
• Cheaper Europa Universalis IV: Common Sense price.
Price history chart & currency exchange rate 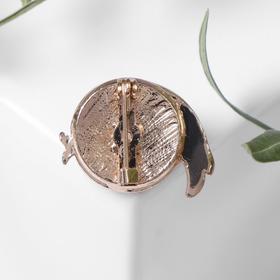 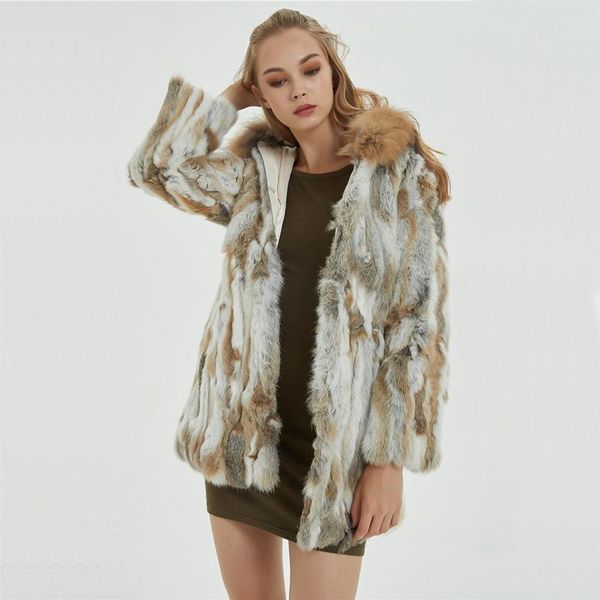 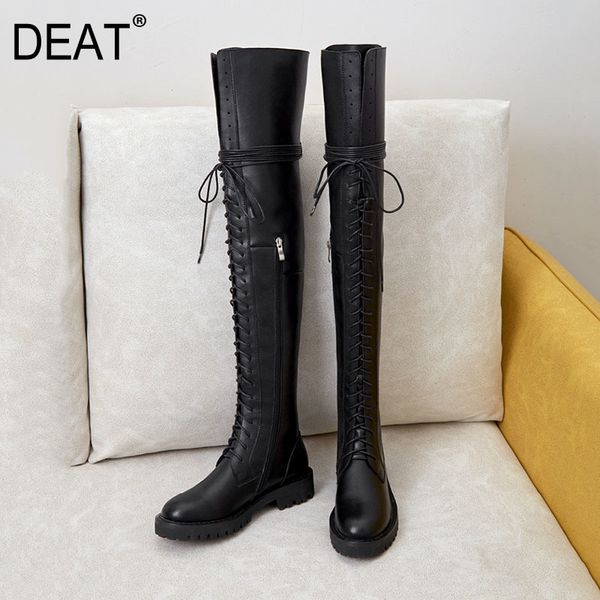 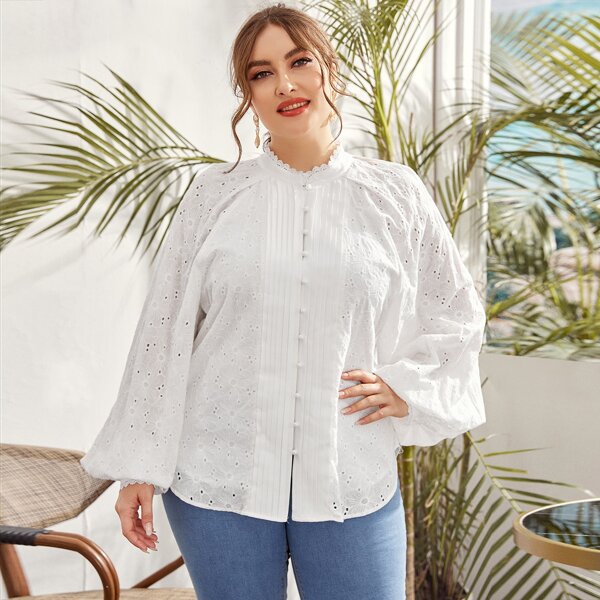