Behaviour Digital Inc.
sku: c52395ee-bcd6-11e9-a914-7ef84bd500c3
$3.15-11%
~ $2.80
€ 2.39, € 1.00 = $1.17
86.50 грн.-14%
~ 74.50 грн.
€ 2.39, € 1.00 = 31.23 грн.
234.00 руб.-12%
~ 205.00 руб.
€ 2.39, € 1.00 = 85.68 руб.
€ 2.65-10%
€ 2.39
Shipping from: Lithuania
the store does not ship to your country
Description
The Saw Chapter DLC includes:
• A new Killer - The Pig;
• A new Survivor - David Tapp;
• A new map - the Gideon Meat Plant.
Can you escape The Game unscathed in this new Dead by Daylight Chapter? Behaviour Digital Inc. proudly presents The Saw Chapter DLC, where Survivors become test subjects of the lethal machinations devised by the twisted puzzle master - The Pig. John Kramer, the Jigsaw, left a legacy in the form of a ruthless killer, driven to butcher the Survivors like the pieces of meat that they are. The Gideon Meat Plant is its playground and the only thing you can do here is run & hide. Buy Dead by Daylight: The Saw Chapter DLC Steam key and test your survival skills in the blood-soaked Game!
The Saw Chapter DLC features
Enjoy the content from another critically-acclaimed horror franchise with the Dead by Daylight: The Saw Chapter key! Here’s what you can expect from this spine-chilling DLC:
• The Pig. Forever devoted to her master’s cause, Amanda Young wields Jigsaw’s Baptism, which allows you to place deadly inactive Reverse Bear Traps on Survivors in the dying state - the kicker is that when it activates, the Survivor is automatically sacrificed. She comes with three perks: Hangman’s Trick, which alerts you to hook tampering, Surveillance, which reveals the aura of regressing generators, and Make Your Choice, which causes a Survivor to scream when they try to rescue another player;
• David Tapp. This detective with a strong sense for justice possesses three perks: Tenacity, which allows you to crawl and recover faster, Detective’s Touch, which briefly reveals the auras of nearby generators, chests and totems, and Stake Out, which grants you tokens the longer you stay near the Killer without being chased;
• The Game. Here is where John Kramer created his deadly workshop and where his protégé continues his work - full of half-completed machinery, dismembered flesh, and congealed blood, step into the Gideon Meat Plant where Survivors go to die;
• Cheap Dead by Daylight: The Saw Chapter DLC price.
A survival horror experience like no other
Dead by Daylight is a survival horror multiplayer co-op game developed by Behaviour Digital Inc. Here, you immerse yourself into thrilling gameplay of hide-and-seek with the main prize being your life! Play either as one of the Survivors struggling to escape the horrors of being chased by a frenzied madman or step into the Killer’s role and eliminate your prey one by one. Avoiding the killer in Dead by Daylight: The Saw Chapter Steam key is no easy task, and playing as a lone-wolf can lead to your demise quite quickly. Each map is procedurally generated, the Killers and Survivors have their own progression systems and the horrors of the Killing Grounds are never-ending!
Your Dead by Daylight experience does not need to be limited by just this DLC, so feel free to explore the Dead by Daylight DLC collection and pick out the most interesting add-ons at cheap prices.
Price history chart & currency exchange rate 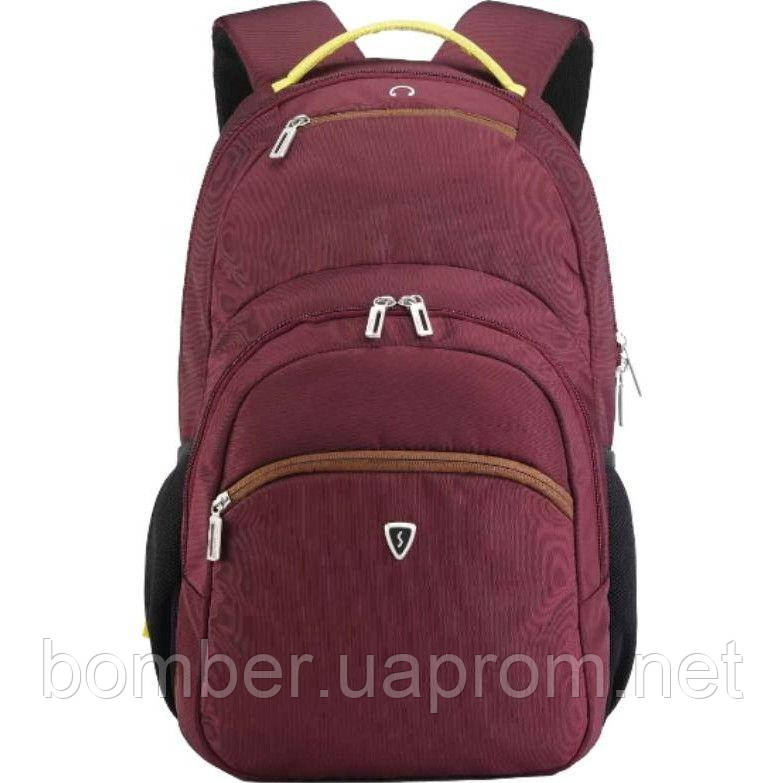 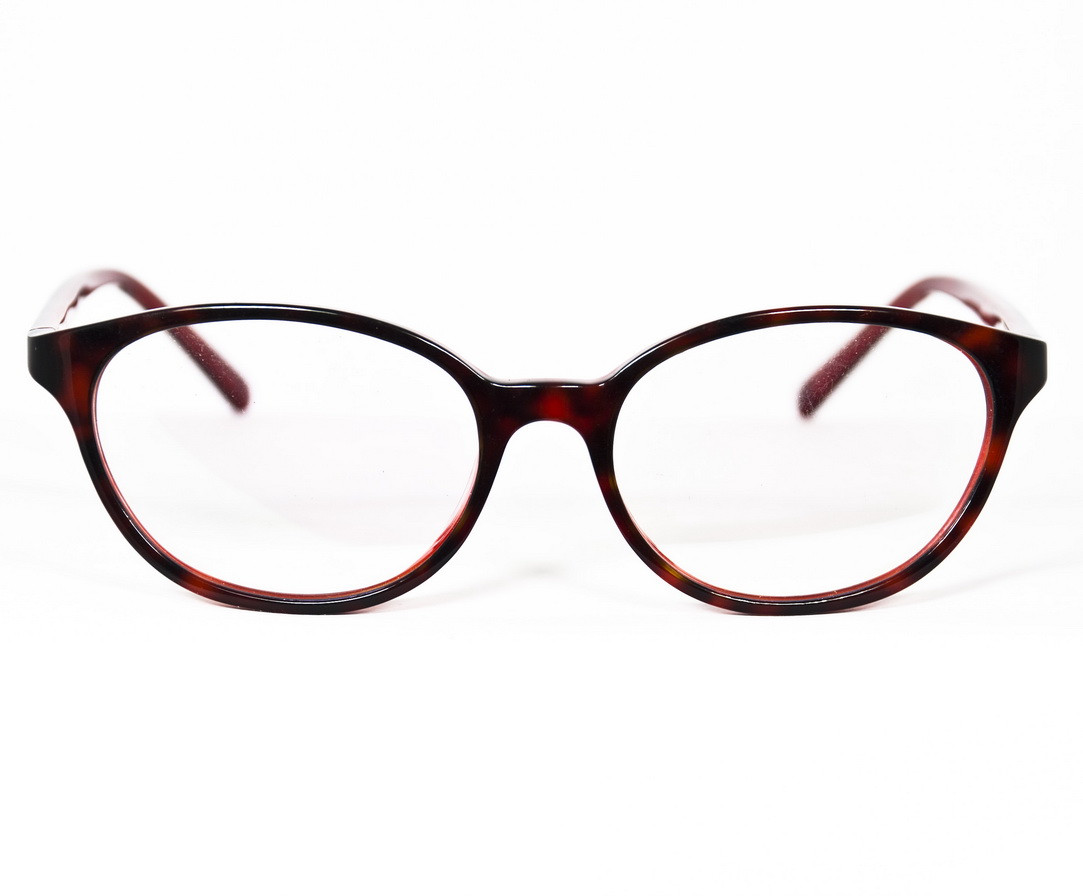