Behaviour Digital Inc.
sku: 6c4c2506-9e65-11e9-a10e-52c2d649e39c
$3.05-9%
~ $2.80
€ 2.39, € 1.00 = $1.16
84.00 грн.-13%
~ 73.00 грн.
€ 2.39, € 1.00 = 30.64 грн.
227.00 руб.-13%
~ 198.00 руб.
€ 2.39, € 1.00 = 82.73 руб.
€ 2.55-7%
€ 2.39
Shipping from: Lithuania
the store does not ship to your country
Description
The Demise of the Faithful Chapter DLC includes:
• A new Killer - The Plague;
• A new Survivor - Jane Romero;
• A new map - The Temple of Purgation.
Even those who follow the light can err in the dark when the light itself is twisted beyond repair and comprehension - where will your struggles to reach safety lead you in this new Dead by Daylight Chapter? Behaviour Digital Inc. proudly presents the Demise of the Faithful Chapter DLC, where players get to embody or run away from the High Priestess of Babylon, marred by a sickness that threatens to consume her being whole. Once believed to be a place of faith and devotion, the Temple of Purgation now sings praises only to the vile and the horrific. Buy Dead by Daylight: Demise of the Faithful Chapter DLC Steam key and come face to face with the embodiment of the Plague itself!
The Demise of the Faithful Chapter DLC features
A beacon of fear and despair, the Temple of Purgation is the Killing Grounds of this new Killer featured in the Dead by Daylight: Demise of the Faithful Chapter key. Here’s what you can expect:
• The Plague. Once the revered priestess of a cultish religion, this killer wields Vile Purge, which launches an infectious stream of vomit onto the Survivors and the environment itself, causing them to suffer its effects. She comes with three perks: Corrupt Intervention, which blocks generators located furthest from the Killer, Infectious Fright, which makes Survivors yell if they witness another player be put into a dying state, and Dark Devotion, which causes an Obsession hit with a basic attack to emit a terror radius;
• Jane Romero. This hard-working TV co-host possesses three perks: Solidarity, which heals you if you are healing another injured Survivor, Head On, which stuns the Killer nearby when you are rushing to leave a locker, and Poised, which allows you not to leave scratch marks after successfully completing a generator;
• The Temple of Purgation. A once beautiful place of devotion is now corrupted by a bile evil haunting its corridors - step inside and bear witness to the dread residing within;
• Cheap Dead by Daylight: Demise of the Faithful Chapter DLC price.
A survival horror experience like no other
Dead by Daylight is a survival horror multiplayer co-op game developed by Behaviour Digital Inc. Here, you immerse yourself into the thrilling gameplay of hide-and-seek with the main prize being your life! Play either as one of the Survivors struggling to escape the horrors of being chased by a frenzied madman or step into the Killer’s role and eliminate your prey one by one. Avoiding the killer in Dead by Daylight: Demise of the Faithful Chapter Steam key is no easy task, and playing as a lone-wolf can lead to your demise quite quickly. Each map is procedurally generated, the Killers and Survivors have their own progression systems and the horrors of the Killing Grounds are never-ending!
Your Dead by Daylight experience does not need to be limited by just this DLC, so feel free to explore the Dead by Daylight DLC collection and pick out the most interesting add-ons at cheap prices.
Price history chart & currency exchange rate 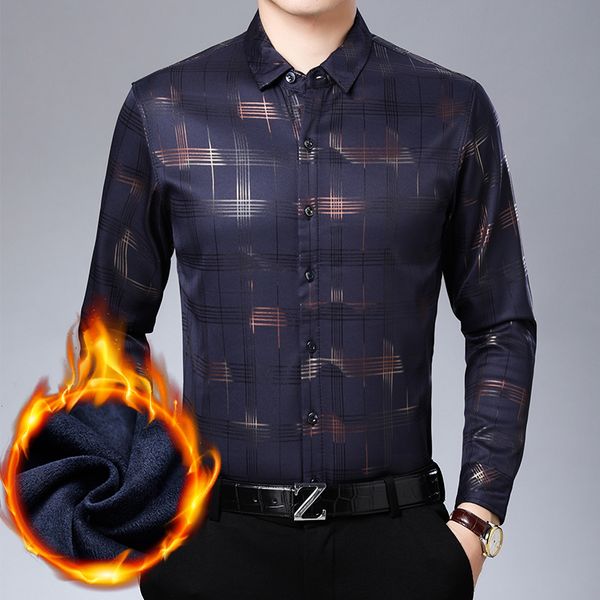 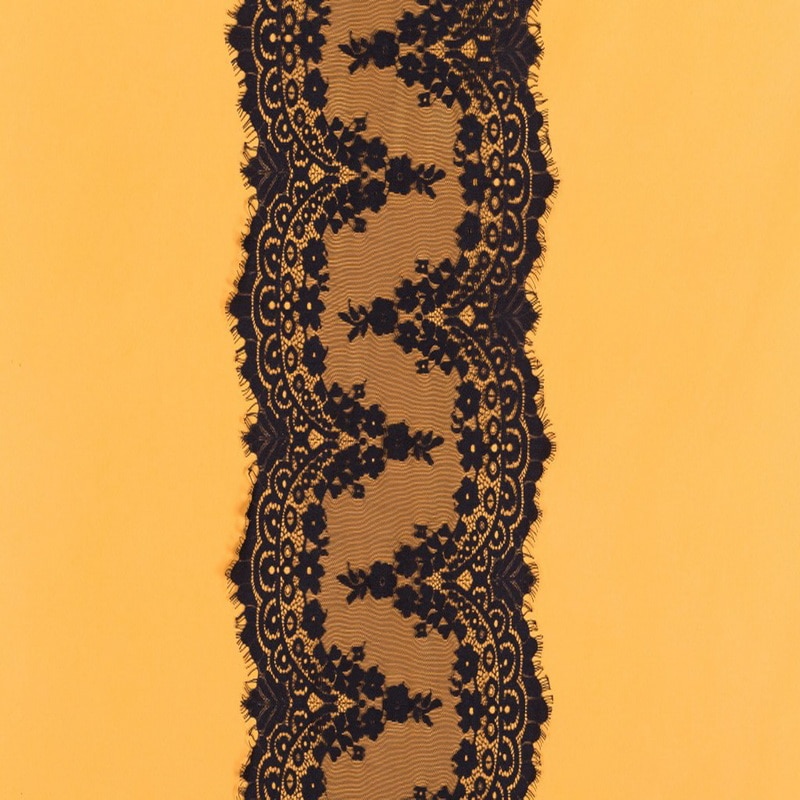