Steam
sku: 13071230
$14.43
~ 535.00 грн.
$14.43, $1.00 = 36.93 грн.
~ 830.00 руб.
$14.43, $1.00 = 57.41 руб.
~ € 15.00
$14.43, $1.00 = € 1.04
Shipping from: China
the store does not ship to your country
Description
Become Ruler of the World by establishing and leading a civilization from the dawn of man into the space age: Wage war, conduct diplomacy, discover new technologies, go head-to-head with some of history’s greatest leaders and build the most powerful empire the world has ever known.Key featuresThe Wonders of the Ancient World Scenario Pack adds three new wonders to Sid Meier’s Civilization V: The Mausoleum of Halicarnassus, the Statue of Zeus, and the Temple of Artemis. Each of these early wonders brings powerful benefits to the civilization which can construct them!The Wonders of the Ancient World Scenario is a race between civilizations at the dawn of time. Each Civilization is competing to be the greatest builder of Wonders of the Ancient World. Play as one of the five civilizations and leave an indelible mark on history, or fade away into the dust of the past!
Technical Details
Price history chart & currency exchange rate 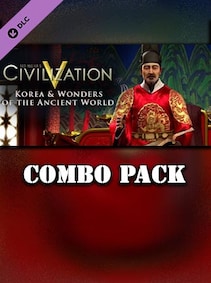 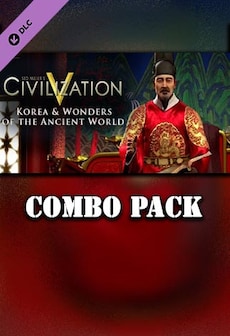 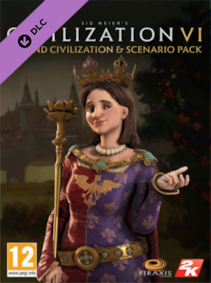 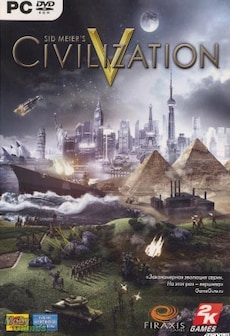 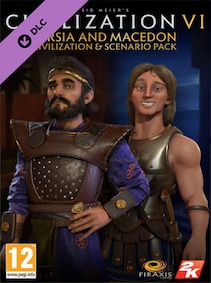 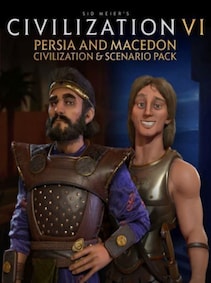 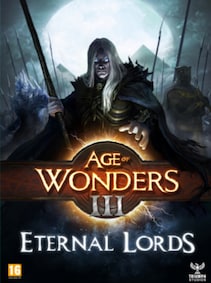 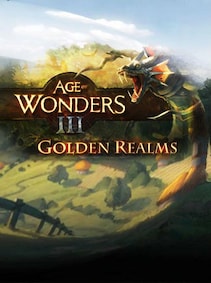 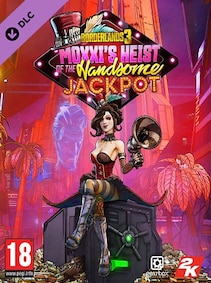 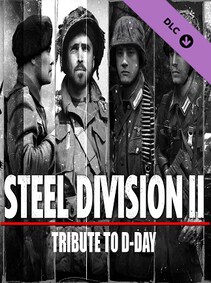 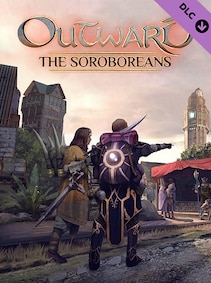 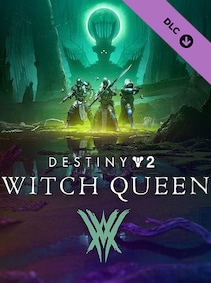 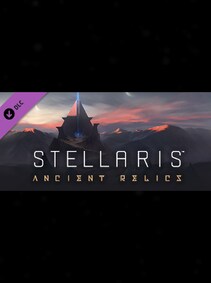 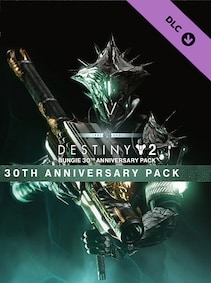 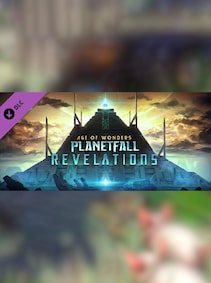 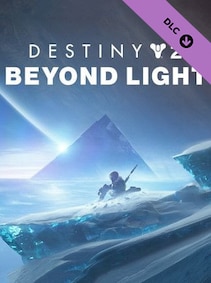 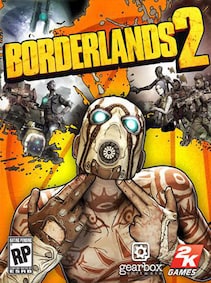 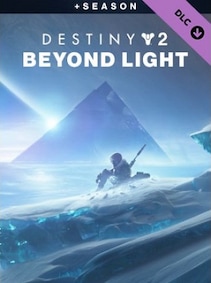 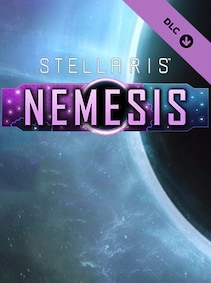 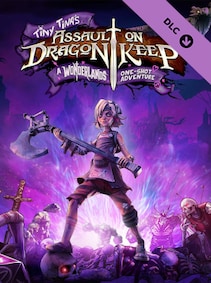 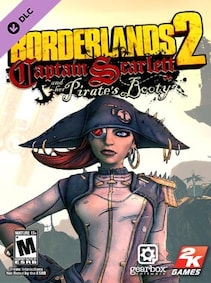 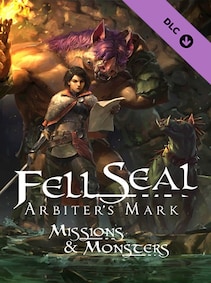 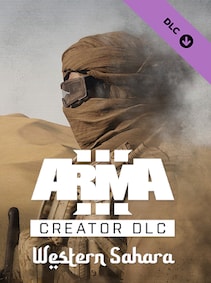 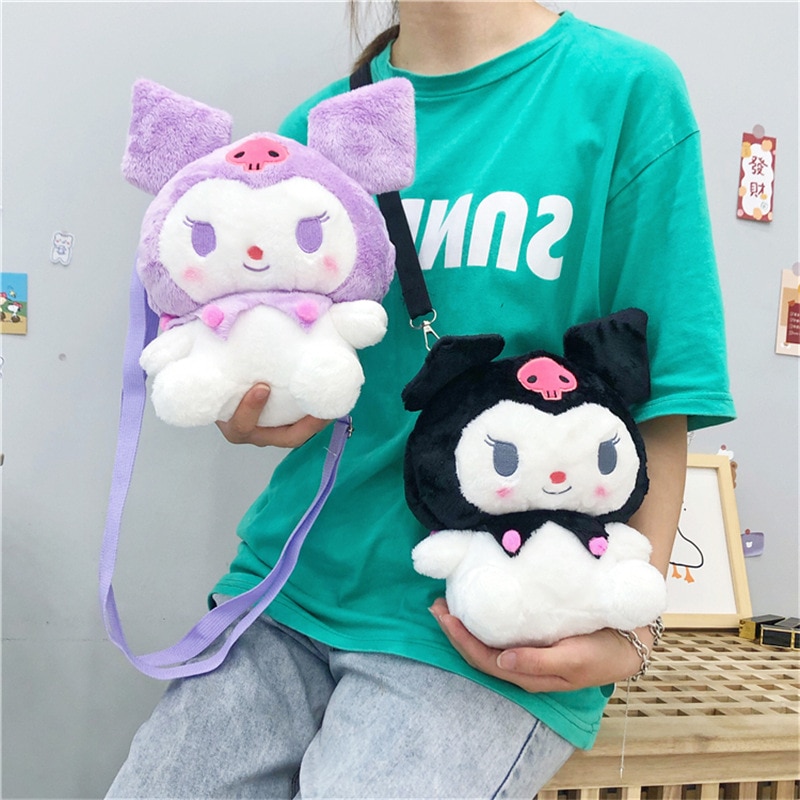 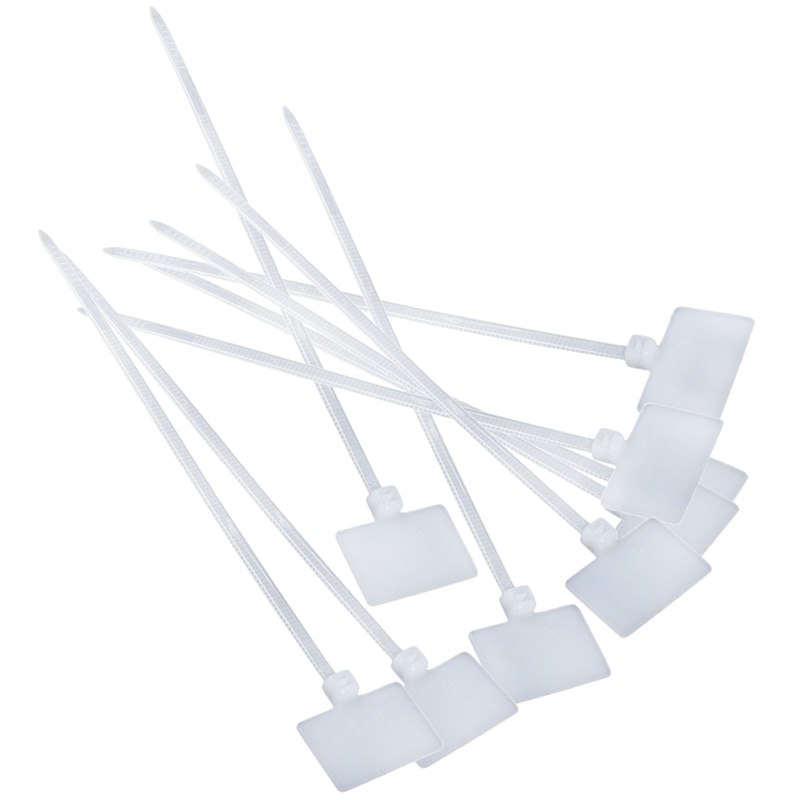 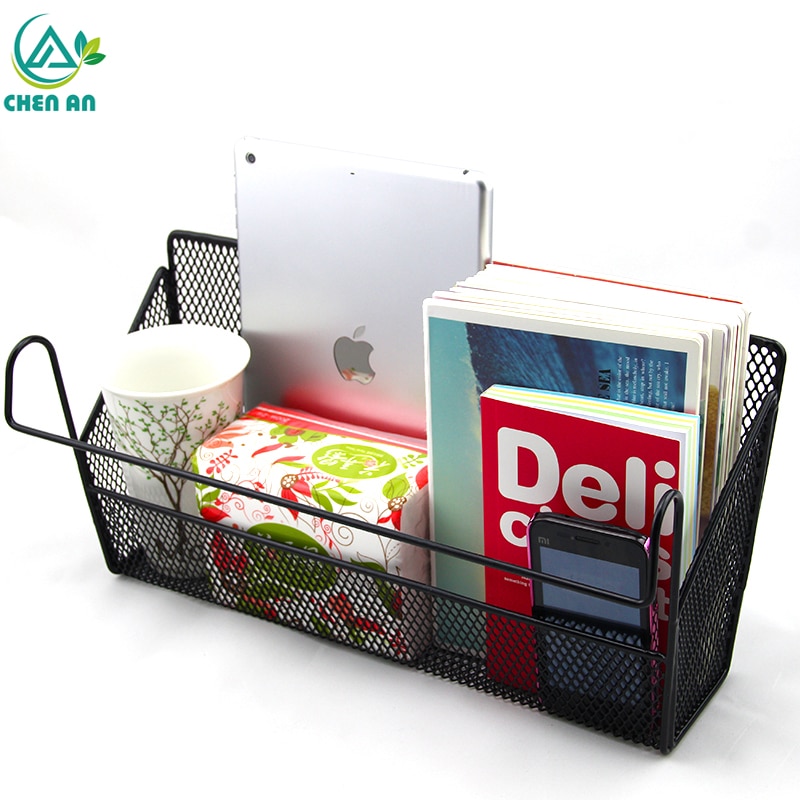