Paradox Interactive
sku: a3c0915c-1465-11ec-b78f-62a6ca074c16
$5.20+3%
~ $5.40
€ 4.59, € 1.00 = $1.17
~ 140.00 грн.
€ 4.59, € 1.00 = 30.60 грн.
~ 380.00 руб.
€ 4.59, € 1.00 = 82.68 руб.
€ 4.50+3%
€ 4.59
Shipping from: Lithuania
the store does not ship to your country
Description
Cities: Skylines: Natural Disasters is the expansion pack to the original city management simulation game developed by Colossal Order Ltd and published by Paradox Interactive. This expansion focuses on all the horrifying natural disasters that can and will befall upon your wondrous city, all at your command of course. Prepare to face off against Earthquakes, Thunderstorms, Tsunamis, Forest Fires, Tornadoes, Sinkholes and Meteors and use early warning systems, countermeasures, and new disaster responses such as helicopters and evacuations! Buy Cities: Skylines: Natural Disasters Steam key and break the routine of city-building with natural calamities!
Cities: Skylines - Natural Disasters game features
Challenge yourself to something that is hard for anyone to control - deal with natural disasters that threaten your built city with utter demolition. The Natural Disasters (DLC) expands on the base game with these features:
• Natural disasters. The main star of this DLC expansion is the natural disasters that could reduce your city to ashes at any time, so the gameplay revolves around you doing everything in your power to prevent that from happening;
• Early warning system. To deal with possible scenarios of devastating disasters, you can use the early warning system to detect approaching calamities and work beforehand to avoid or stop them;
• New hat. Naturally, the DLC contains a new hat for Chirper;
• Scenario mode. The add-on includes 5 pre-made scenarios to challenge disaster masters, with custom game objectives such as starting cities, limited time, and more;
• Cheaper Cities: Skylines - Natural Disasters price.
A life among disasters
Build a city that is ready to perish at any given moment - establish emergency routes, early earning systems, and more to make sure that as many citizens survive the disasters as possible. Buy Cities: Skylines - Natural Disasters key and compete with nature - use technologies to detect approaching calamities beforehand and avoid them, or suffer the detrimental consequences and rebuild your city with surviving citizens. For hardcore players, there is a Scenario mode that offers 5 pre-made scenarios with custom game objectives such as starting cities, win conditions, time limits, losing conditions, and more! If you seek some real action, this DLC extension is exactly what you’re looking for your Cities: Skylines game!
Price history chart & currency exchange rate 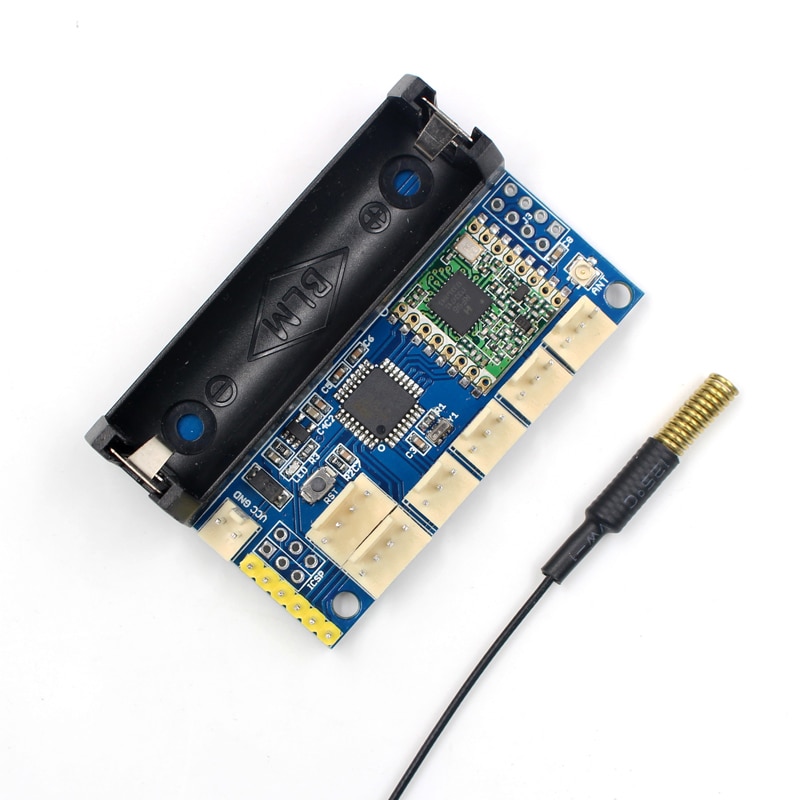 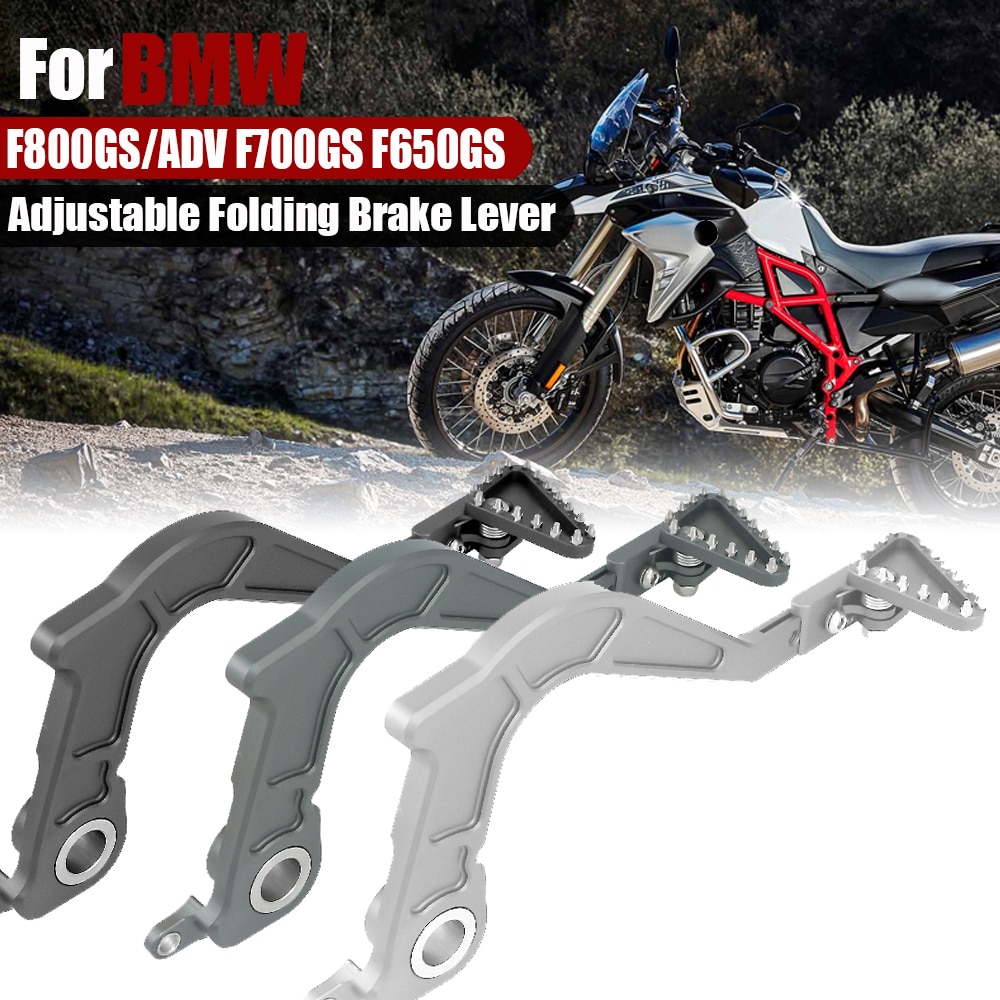 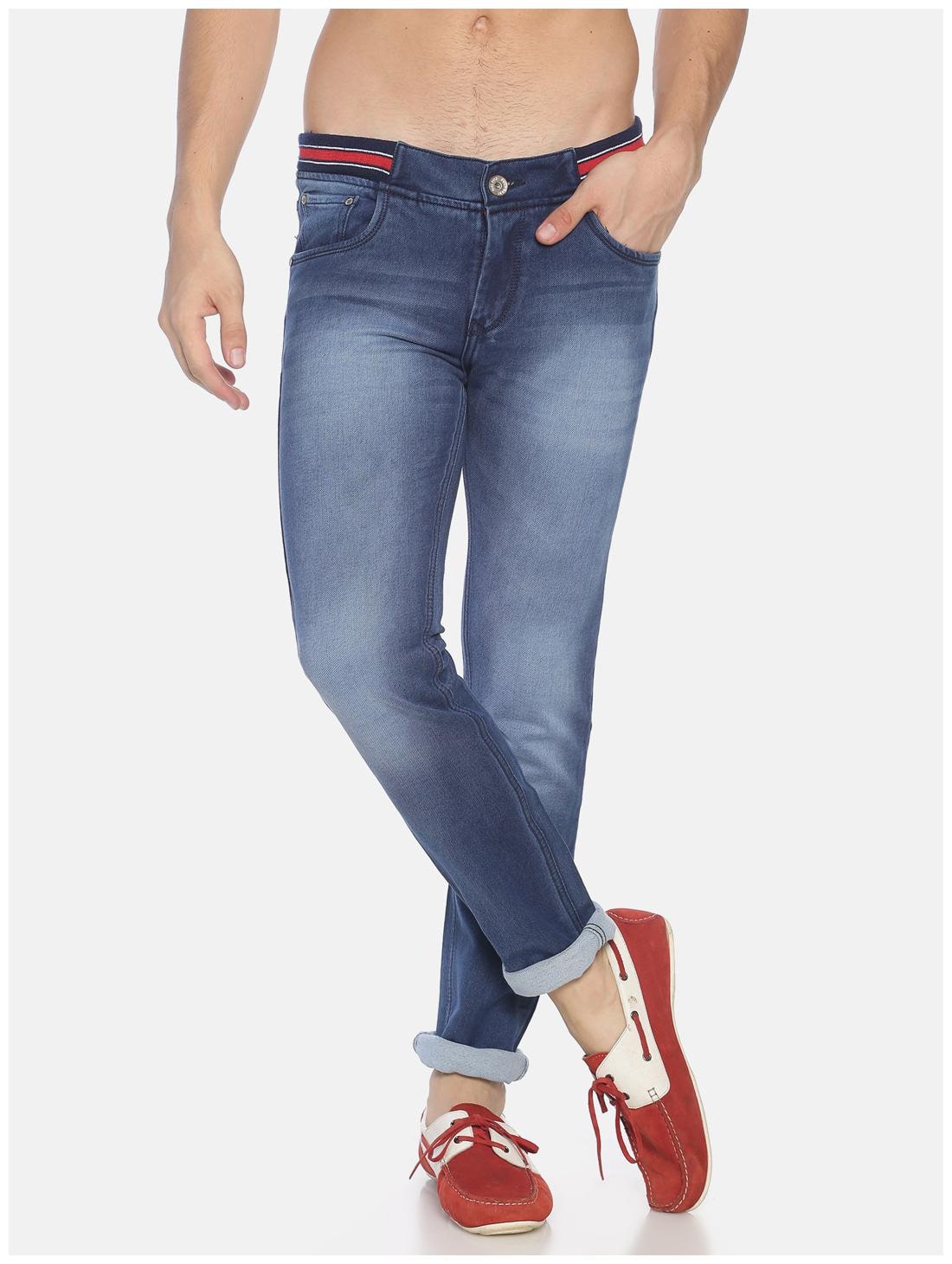