Video Games
sku: 120968
$7.93
~ 223.00 грн.
$7.93, $1.00 = 28.10 грн.
~ 605.00 руб.
$7.93, $1.00 = 76.04 руб.
~ € 6.90
$7.93, € 1.00 = $1.14
Shipping from: China
the store does not ship to your country
Description
Borderlands 2 is a first-person shooter with a lot of role-playing elements. The game was created by Gearbox Software and focuses heavily on cooperative multiplayer. Visit Pandora once again, defeat mighty foes and find powerful weapons.A new era of shoot and loot is about to begin. Play as one of four new vault hunters facing off against a massive new world of creatures, psychos and the evil mastermind, Handsome Jack. Make new friends, arm them with a bazillion weapons and fight alongside them in 4 player co-op on a relentless quest for revenge and redemption across the undiscovered and unpredictable living planet.With the Game of the Year Edition, players can experience every epic boss battle, increase the level for each of the six playable Vault Hunters, play all of the additional campaign content, and enjoy hundreds of hours of shoot-and-loot mayhem at an extraordinary value.
Technical Details
Price history chart & currency exchange rate 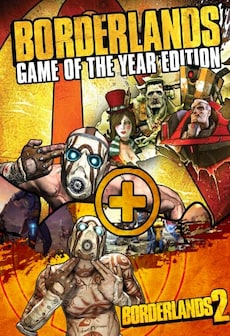 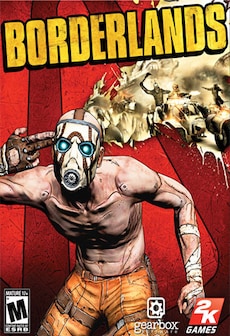 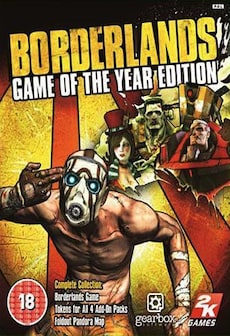 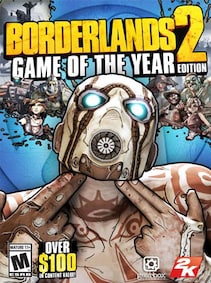 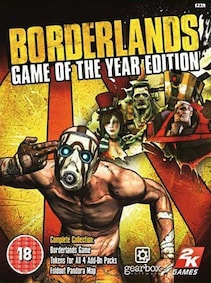 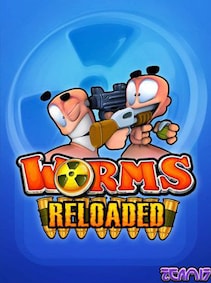 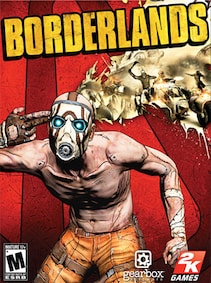 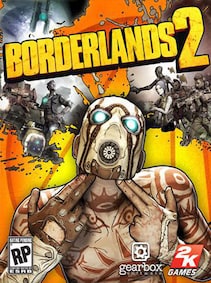 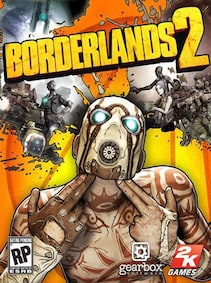 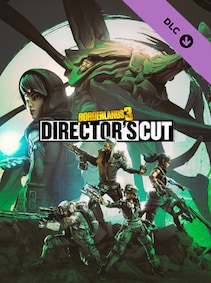 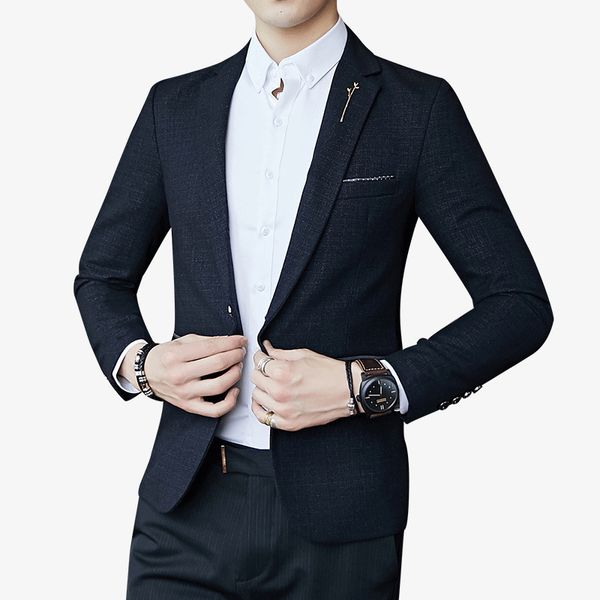 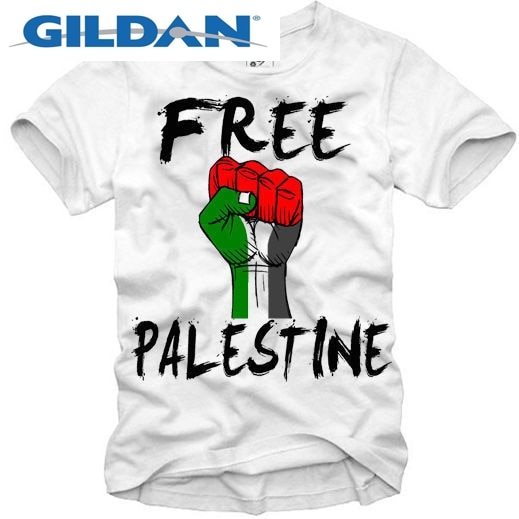 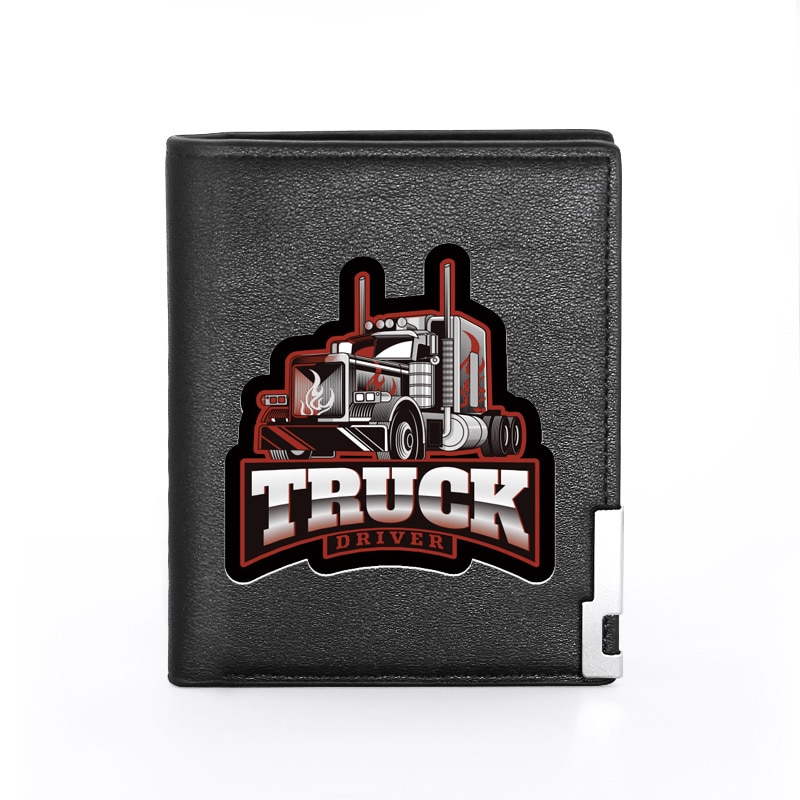