Kunos Simulazioni
sku: 452e0a50-0a7e-11e9-b2b8-7a6d0a75ec11
$3.45-65%
~ $1.20
€ 1.07, € 1.00 = $1.13
91.50 грн.-63%
~ 34.40 грн.
€ 1.07, € 1.00 = 32.10 грн.
250.00 руб.-63%
~ 93.00 руб.
€ 1.07, € 1.00 = 86.91 руб.
€ 2.95-64%
€ 1.07
Shipping from: Lithuania
the store does not ship to your country
Description
Assetto Corsa - Porsche Pack III includes these cars:
• Porsche 911 RSR 2017;
• Porsche 911 GT3 Cup 2017;
• Porsche 911 GT3 R 2016;
• Porsche 919 Hybrid 2016;
• Porsche 908 LH;
• Porsche 917 K;
• Porsche 911 R;
• Porsche 911 Turbo S.
Ready to race at the comfort of your home? Racing simulation Assetto Corsa has got you covered. The game is applauded for its realistic racing experience and the possibility to customize most of the features. Released in 2013, this game still has a lot of fans as it incorporates iconic cars from racing history, renditions of international circuits and global car brands.
Assetto Corsa key presents a multiplayer racing sports simulation game developed by Kunos Simulazioni. The game offers quality graphics, an unprecedented feel of realism, unbounded speed, and breathtaking competition all throughout your gameplay! The stakes have never been higher, and the control mechanics have never been smoother and more precise, this is your moment to blast off!
Details & Quality
Buy Assetto Corsa key and feel the next generation's racing simulation power full-on. Built on the DirectX 11 graphics engine the game presents captivating environments complemented with dynamic lighting, realistic grid, and real-life-like materials. Together with the exceptional graphics engine, the game is also powered by quite an extraordinary physics engine. So, expect a level of realism like never before.
Tracks & Vehicles
If you’re a racing fan, Assetto Corsa key is even more of a treat! The latest Laser scan technology has been put into good use, thanks to it, real-world motor tracks were transferred to the digital realm with impeccable accuracy. Test your engine on such tracks as Monza, Silverstone, Mugello, Brands Hatch, and many others. The tracks are not the only life-like feature here. Control all the best-licensed models from BMW, Ferrari, Lotus, McLaren, Mercedes, Porsche, and tons more!
Gameplay
What kind of racing simulation does the Assetto Corsa key offer? Partake in an exciting career mode as well as multiple single- and multiplayer challenges! Championships, practice sessions, qualifying sessions, drag & drift races along with many other thrilling challenges. And that’s not all! The game offers, 4 difficulty levels for each individual to choose his own desired journey. Play the game the way you want it, play the game the way it was meant to be played and most importantly, enjoy!
Price history chart & currency exchange rate 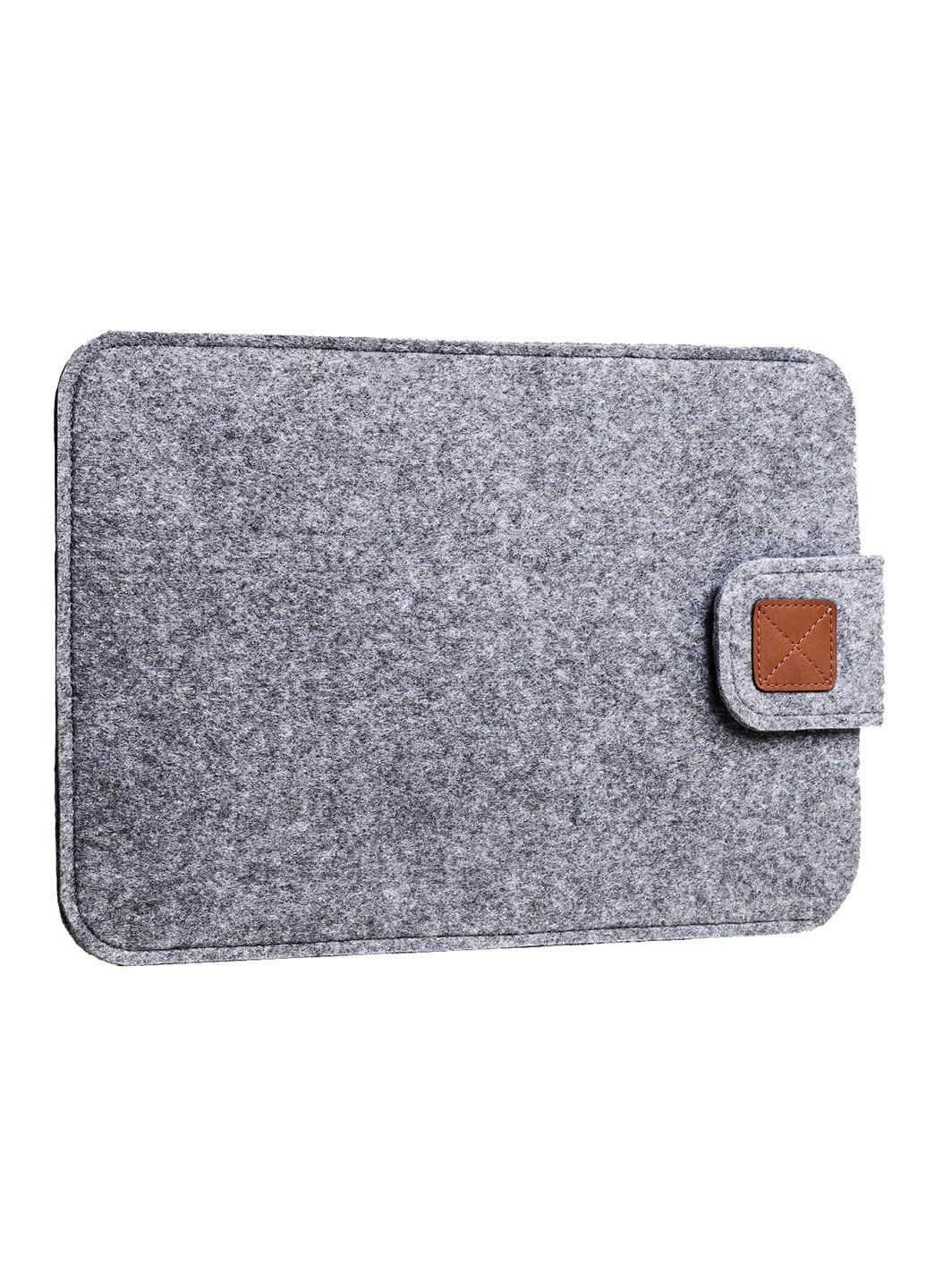 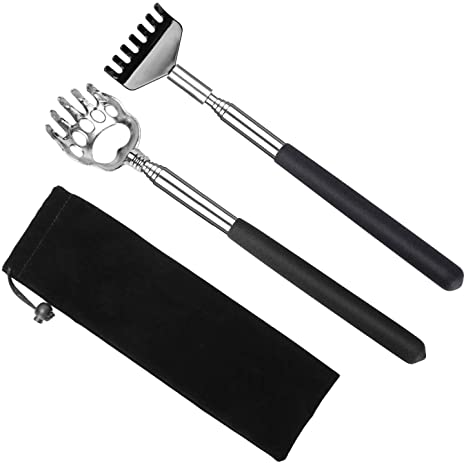 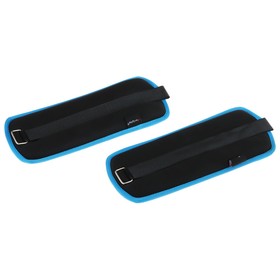 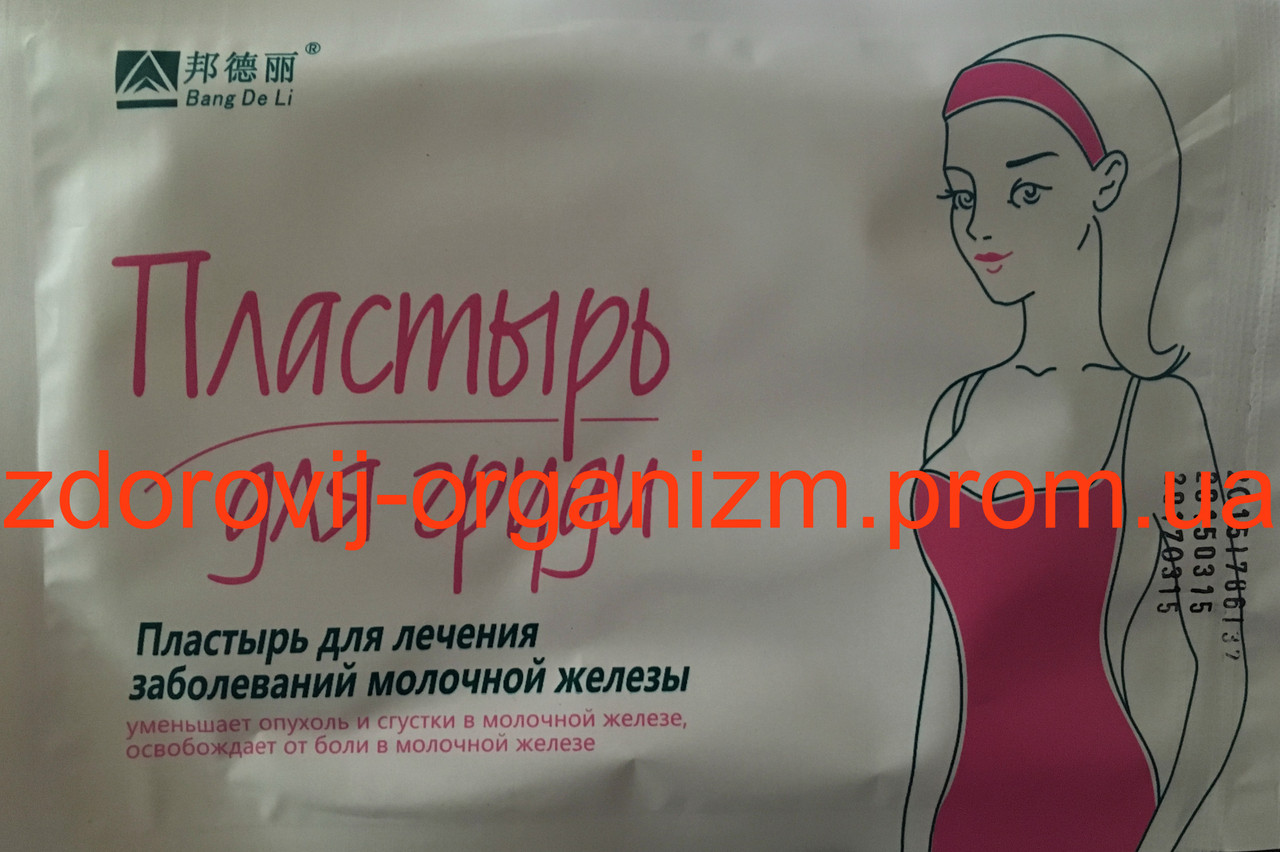