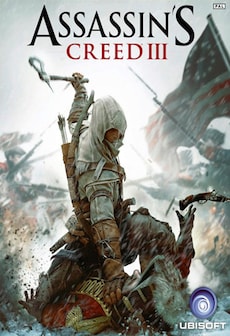 Video Games
sku: 131921
~ $47.50
3,442.62 руб., $1.00 = 72.50 руб.
1,330.00 грн.-3%
~ 1,290.00 грн.
3,442.62 руб., 1.00 грн. = 2.67 руб.
3,550.00 руб.-3%
3,442.62 руб.
~ € 39.70
3,442.62 руб., € 1.00 = 86.70 руб.
Shipping from: China
the store does not ship to your country
Description
Assassin’s Creed III is an adventure video game available on Uplay, developed by Ubisoft Montreal and released for PC by Ubisoft in 2012. This is the fifth installment of the Assassin's Creed series, which tells the story of Desmond Miles' ancestor's life. This time, the action of the game takes place in the United States.StoryNorth America, 1753-1783. A time of conflicts and great historical changes taking place across the continent. The protagonist is Connor - the son of the Native American woman and the British traveler. As a result of the conflict between the Indians and the Colonists, the young man's village is destroyed, and his mother is murdered. The desperate boy swears that he will devote his life to the fight for freedom and justice, and a few years later he sets out to discover secrets not only about the surrounding reality but also about himself.Assassin's Creed 3 GameplayThe gameplay is observed from a third-person point of view and the action takes place in an open world, developing through several storylines. The game places particular attention on exploration and stealth. Travel, run across rooftops, jump from heights, fight and change the history yourself. You will take part in larger fights as well as silently eliminate enemies by surprise.As the son of an Indian woman, for whom life in the wilderness is not a challenge at all, you will be the most dangerous hunter in this adventure. Blessed with an almost sixth sense and natural agility, you will become invincible. But that's not all, because the game developers have improved the combat system and in this story, the necessity to select your opponents has been removed. Armed with two weapons, you will be able to slay several enemies at once in a truly breathtaking dance of life and death.In AC3, your adventure not only includes plenty of tasks to do on land but also the job of commanding a ship on the high seas. Take part in risky sea battles and lead your crew to victory. Travel through America during the revolutionary war, stroll the streets full of life, learn about Connor's life and see for yourself how amazing your adventure really is.ReceptionAssassin's Creed 3 met with a very positive reception from critics. IGN praised the title for being the best-made open world with a lot of stuff to do. Although, the game has some bugs, both graphical and mechanical, for which it has also become quite famous. However, the spectacular content outweighed the minor imperfections, and it is consistently one of the series' best-selling titles.Key featuresPlay as Connor and discover the life story of Desmond Miles' ancestorTake part in the raging conflict of the American RevolutionChoose from a wide arsenal of weapons, including Indian bows and tomahawksWield two weapons and eliminate several enemies at onceSet off on adventurous sea voyagesExplore forests and cities and become a master of aerial acrobaticsSneak like a true predator and eliminate your enemies by surprise
Technical Details
Price history chart & currency exchange rate 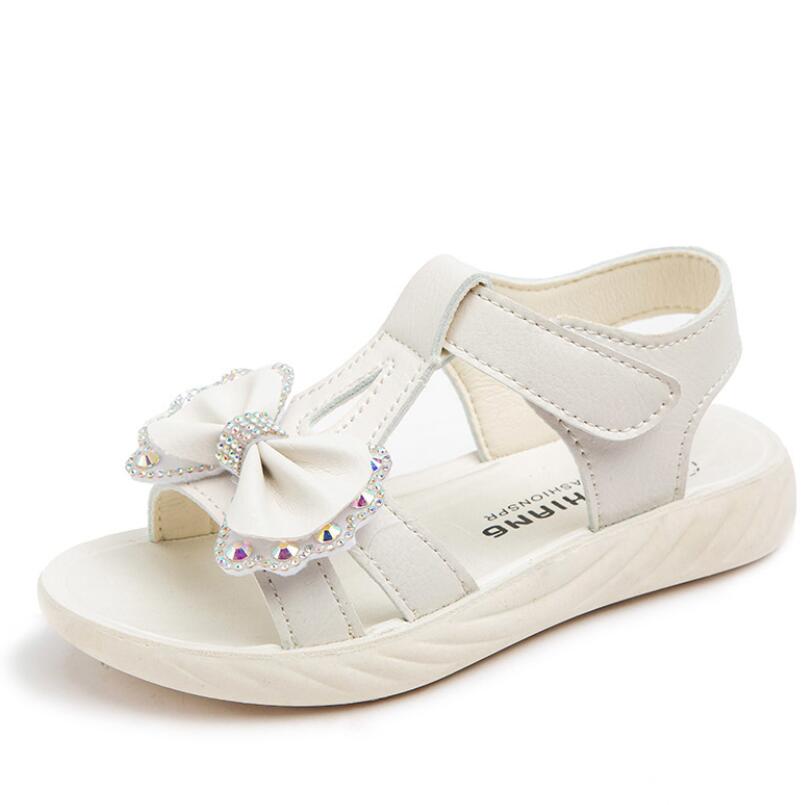 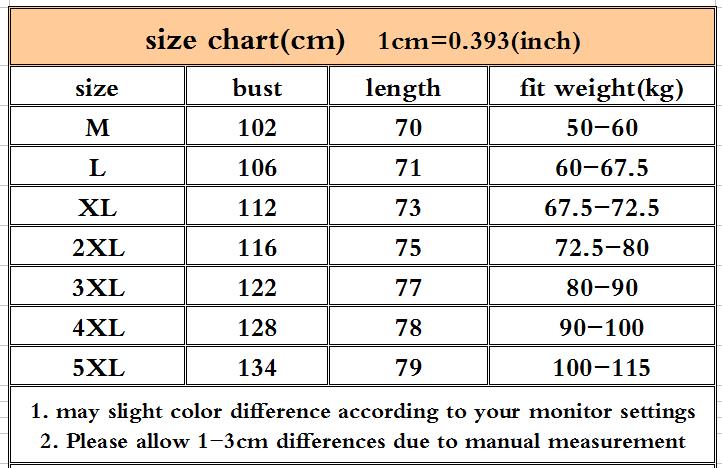 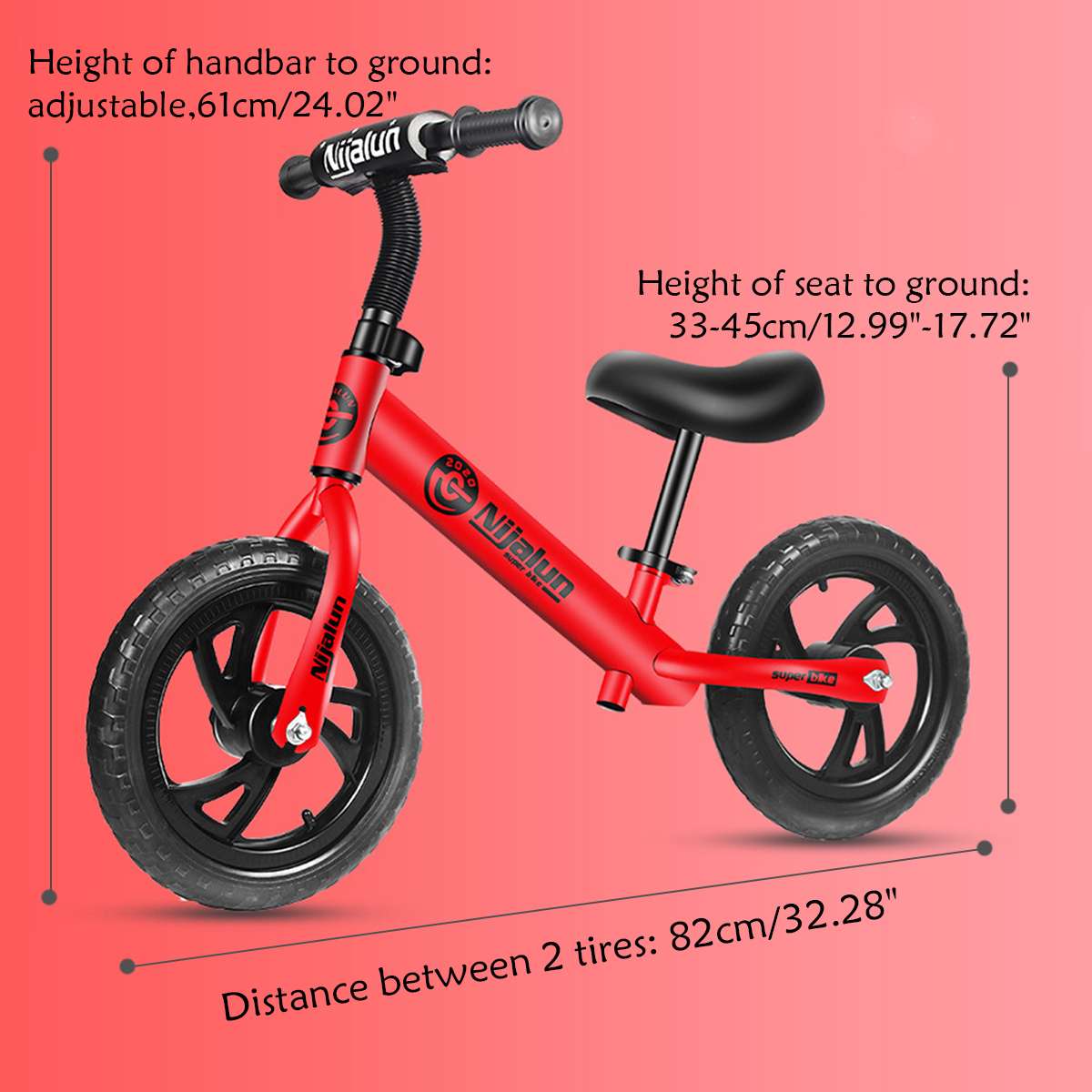 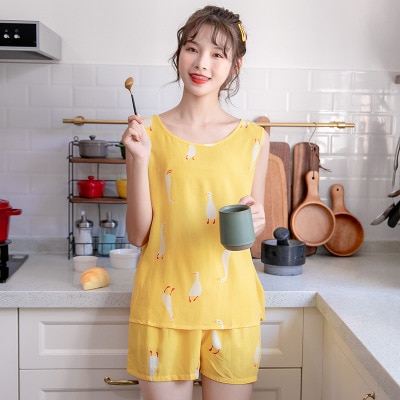 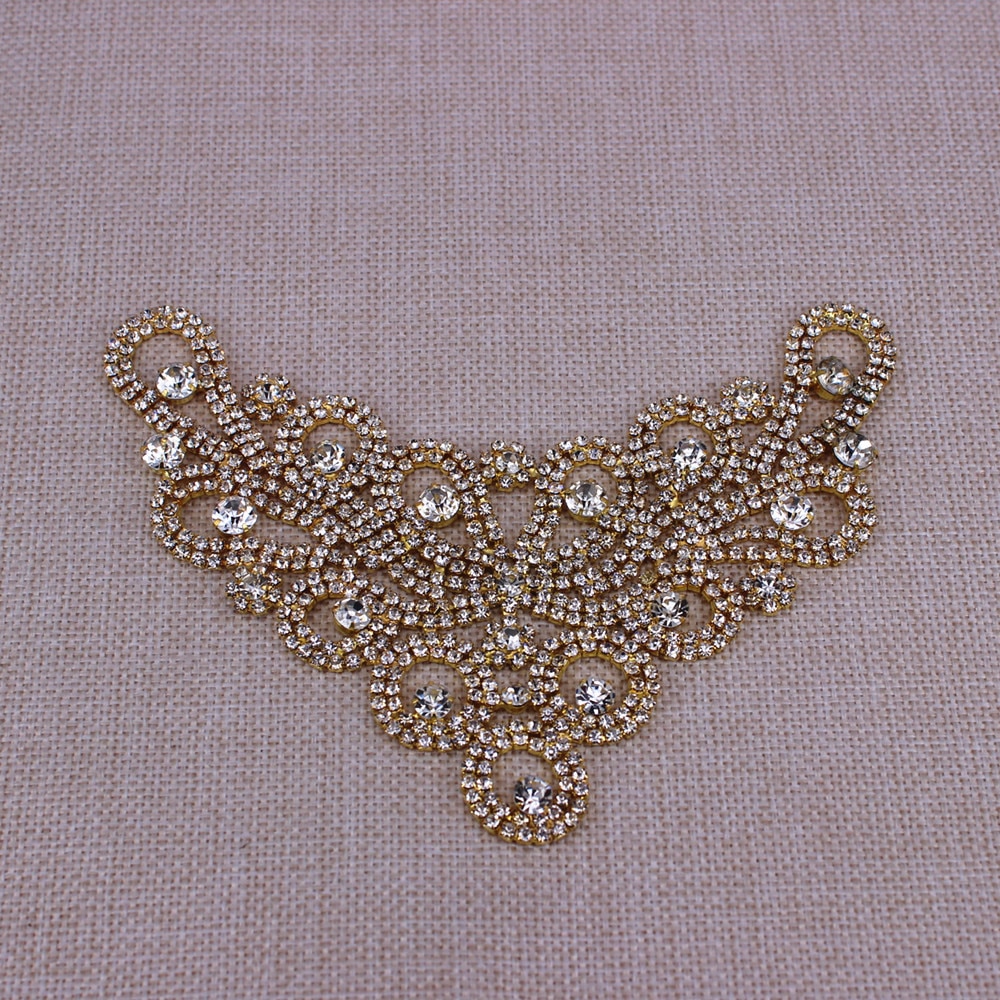 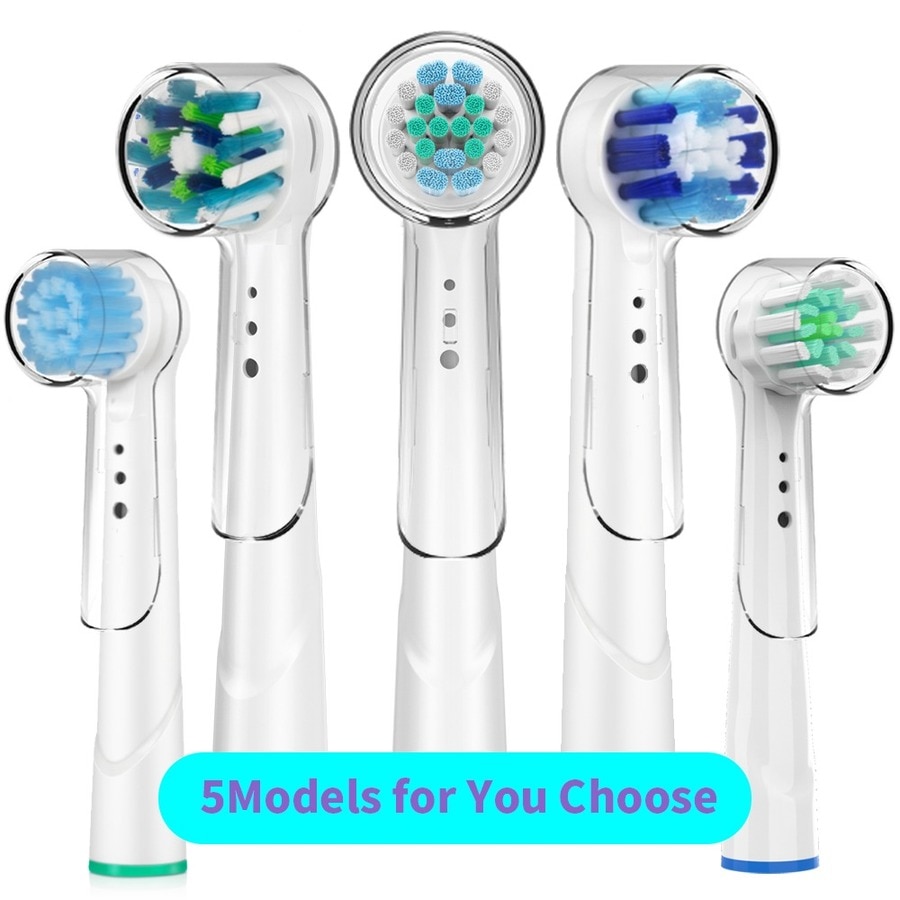 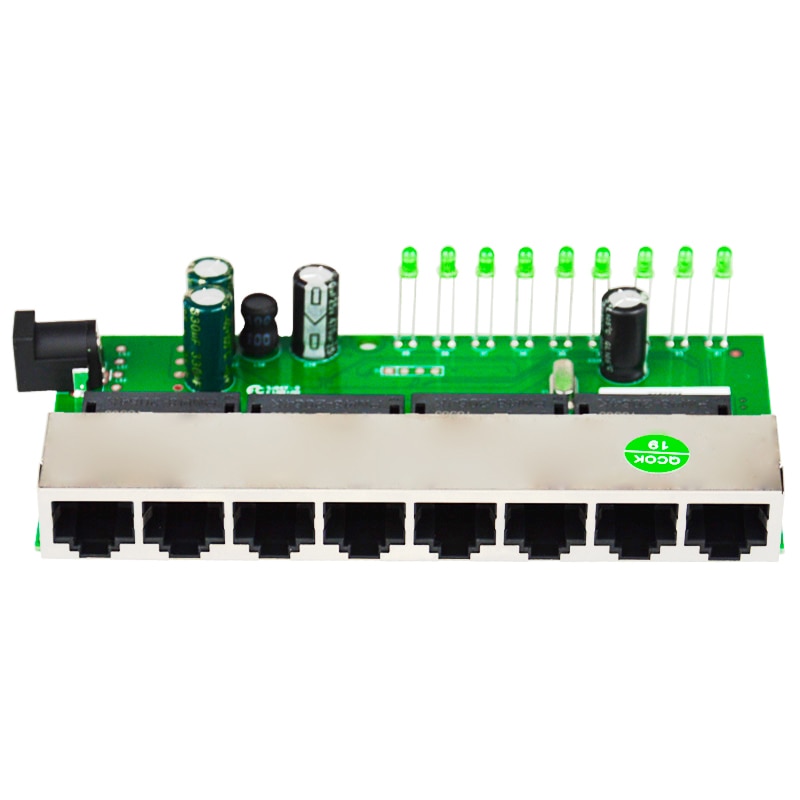 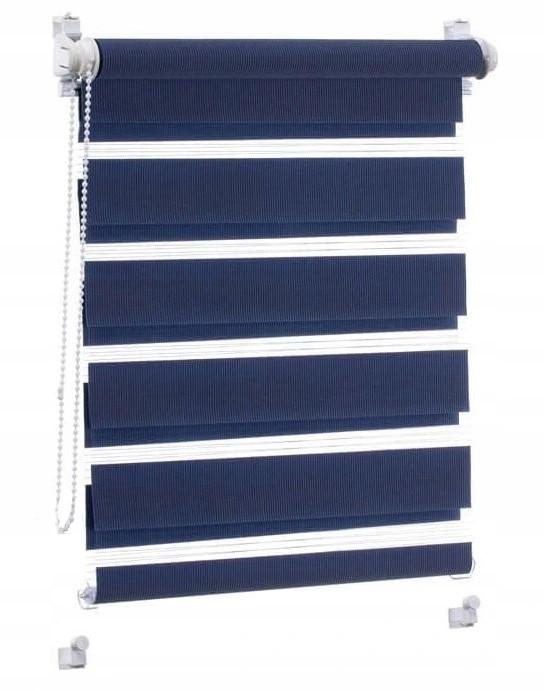 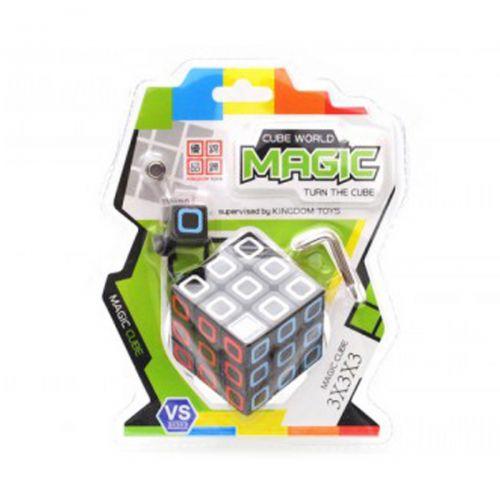 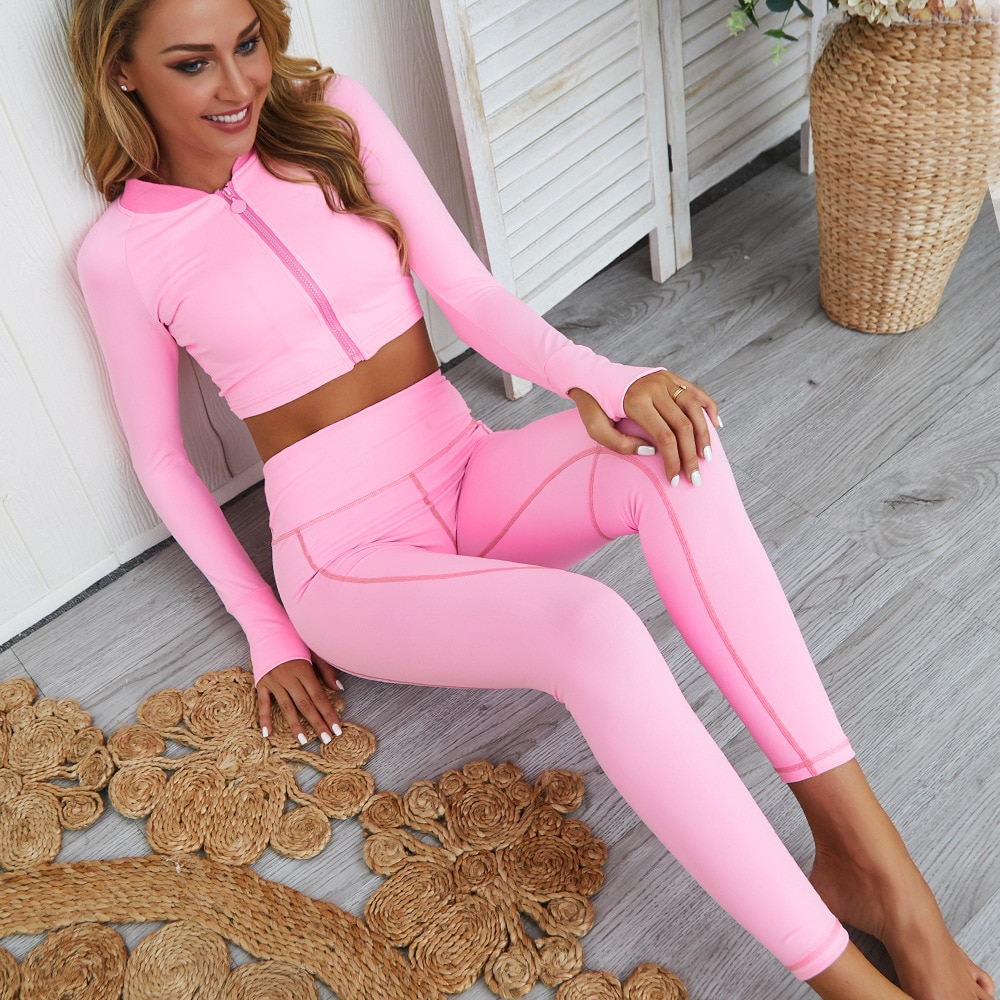 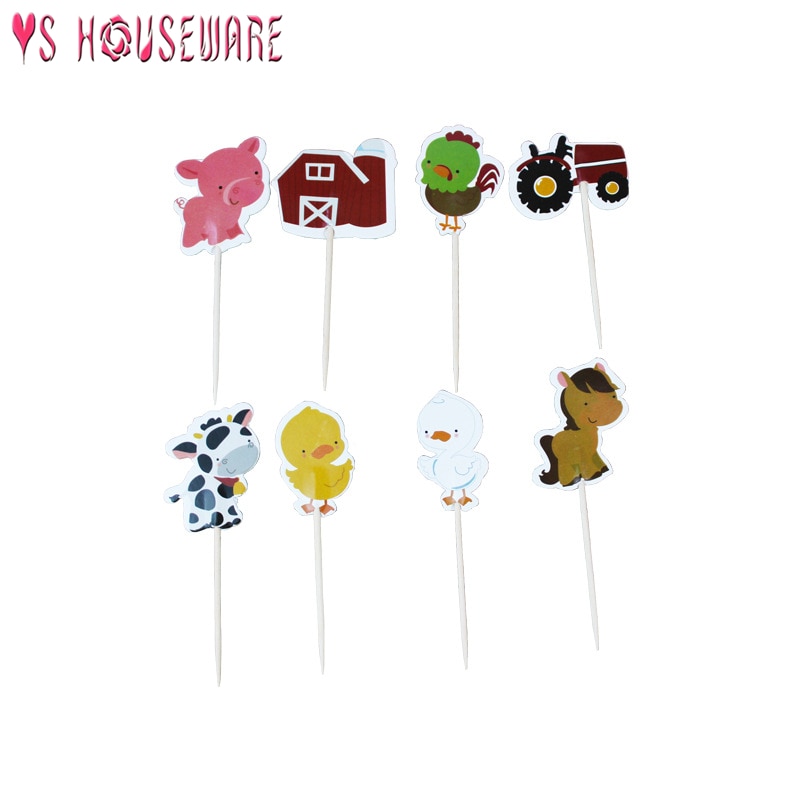 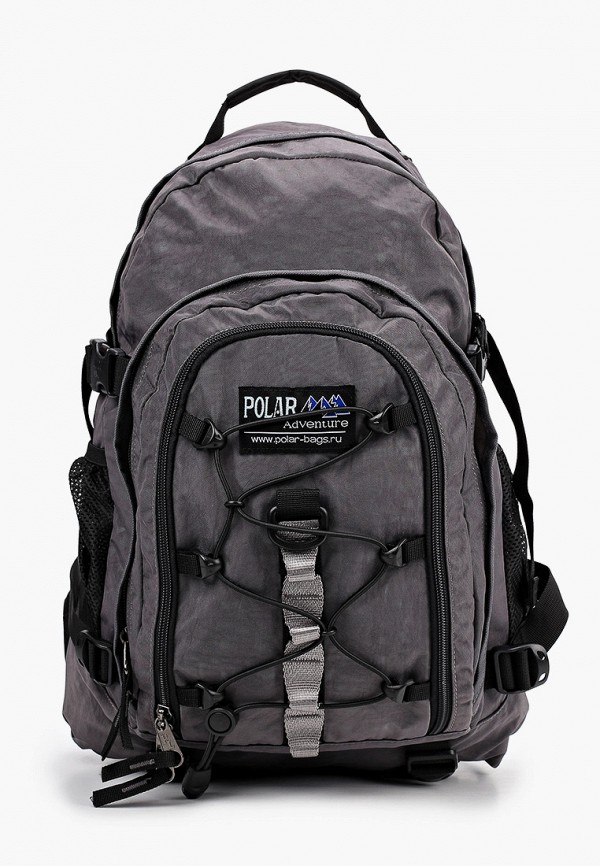 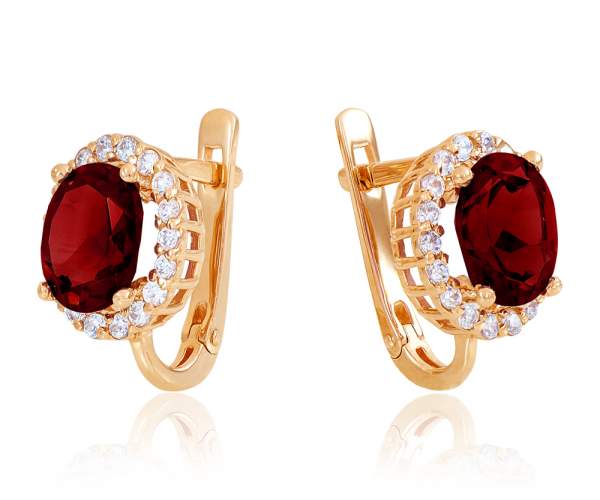 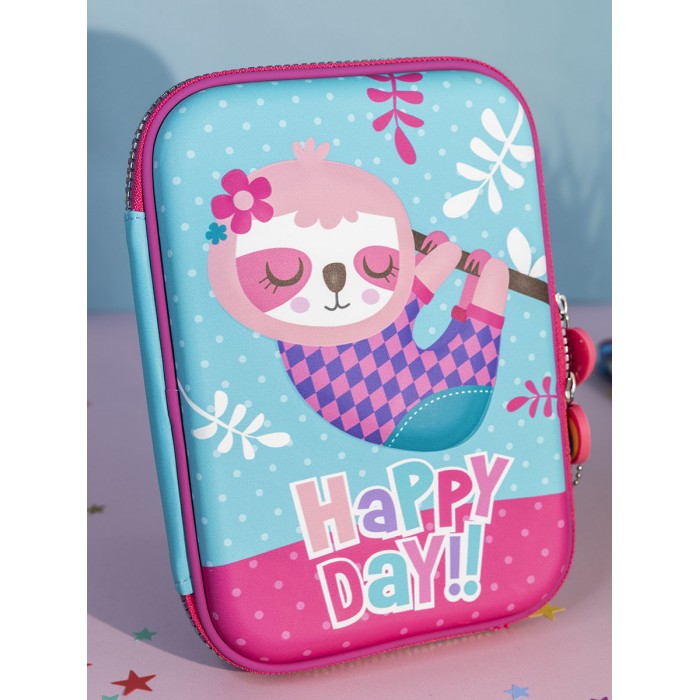 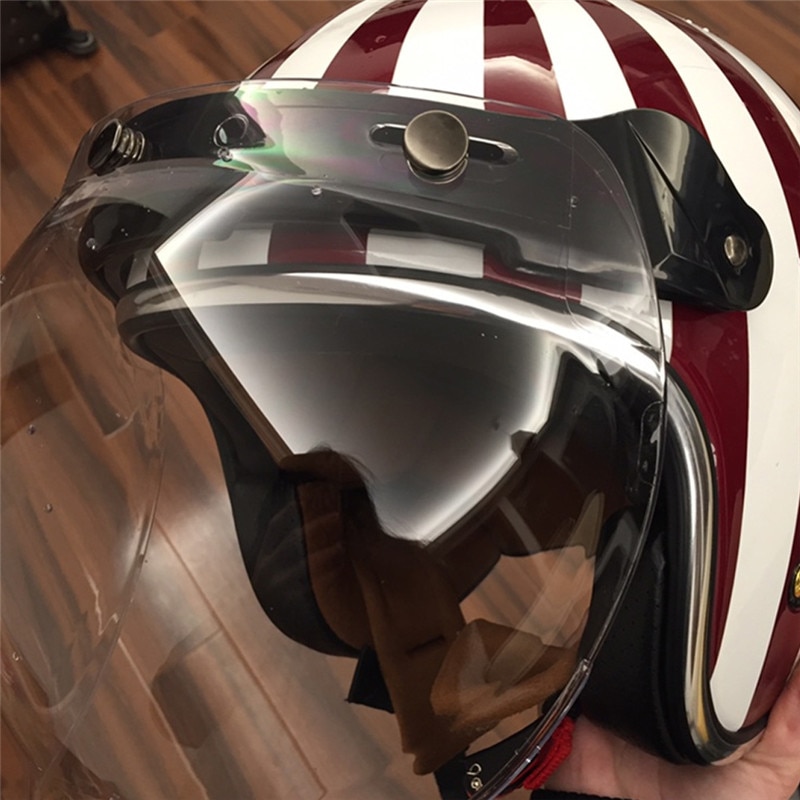 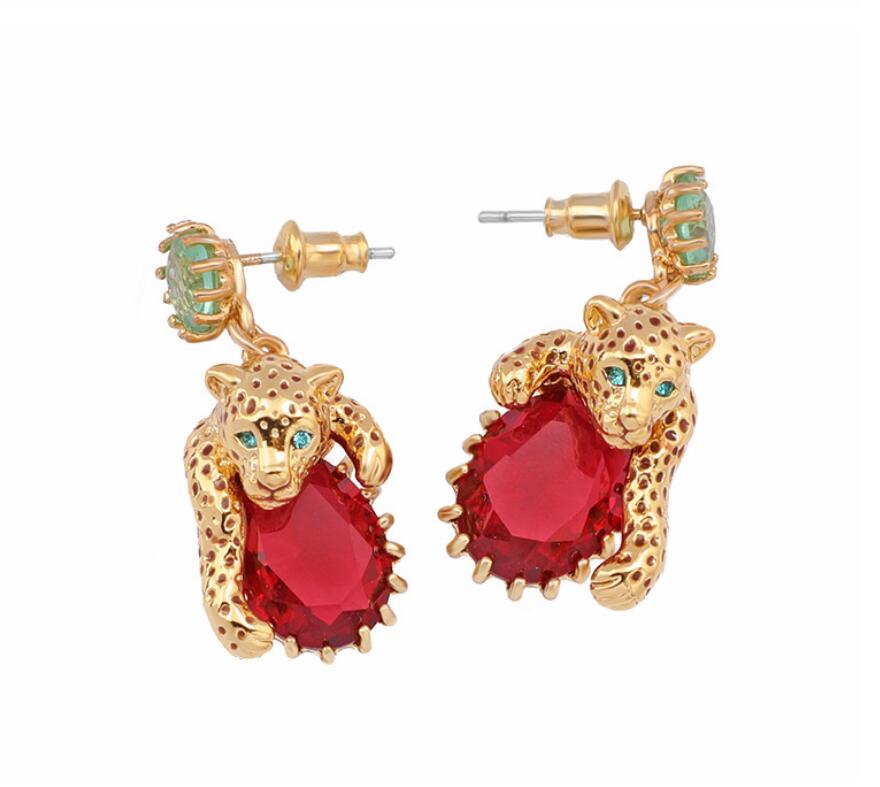 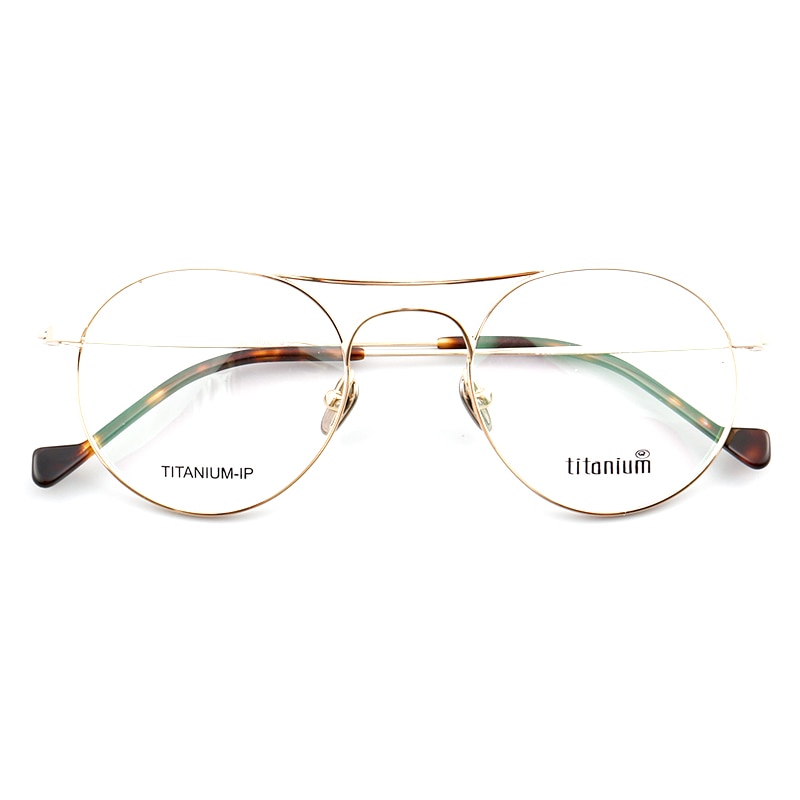 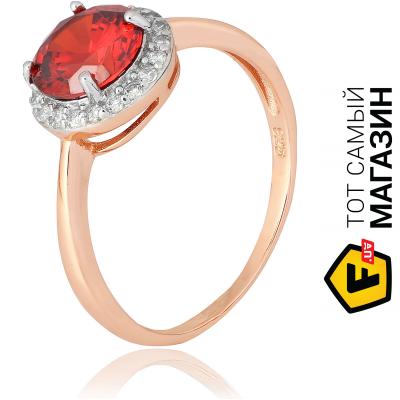 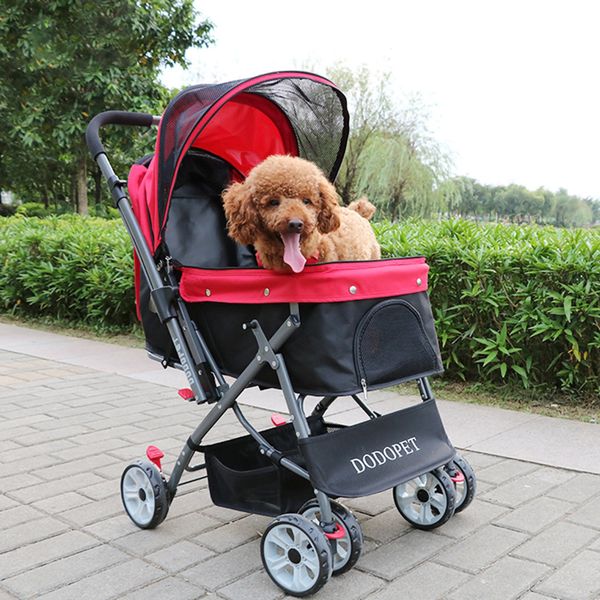 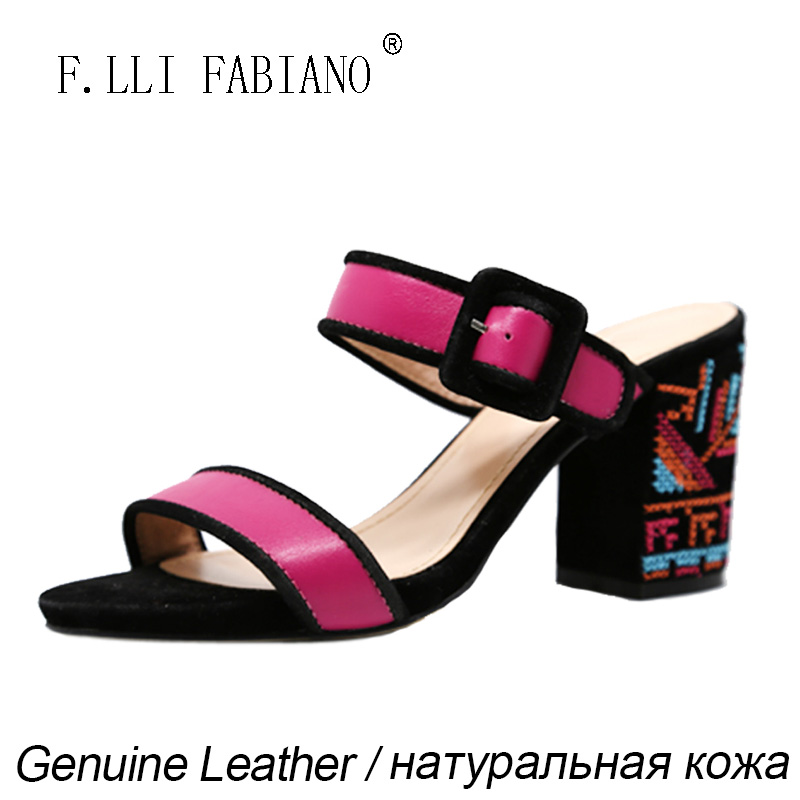 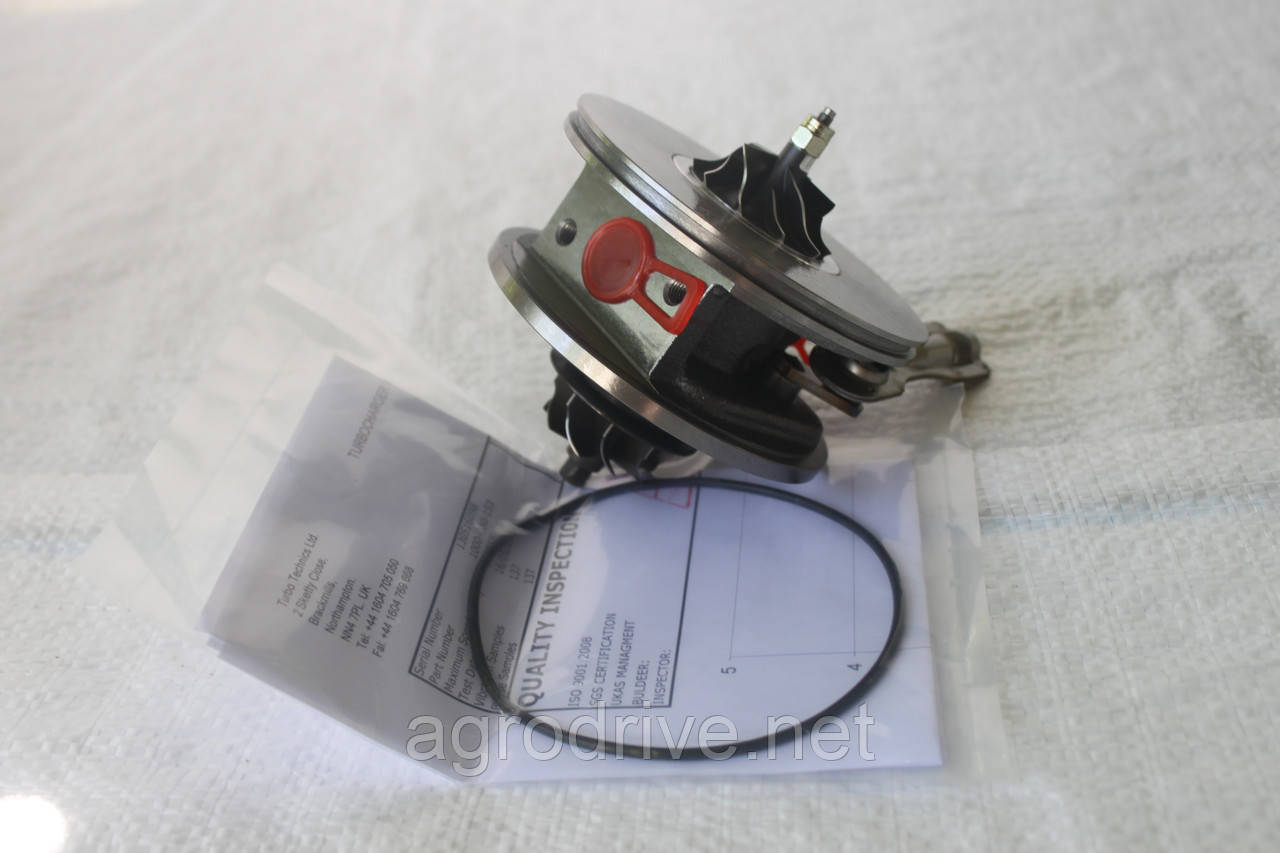 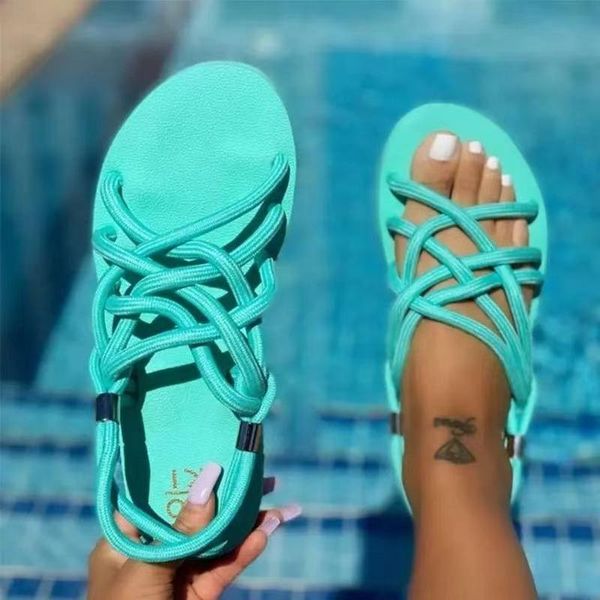 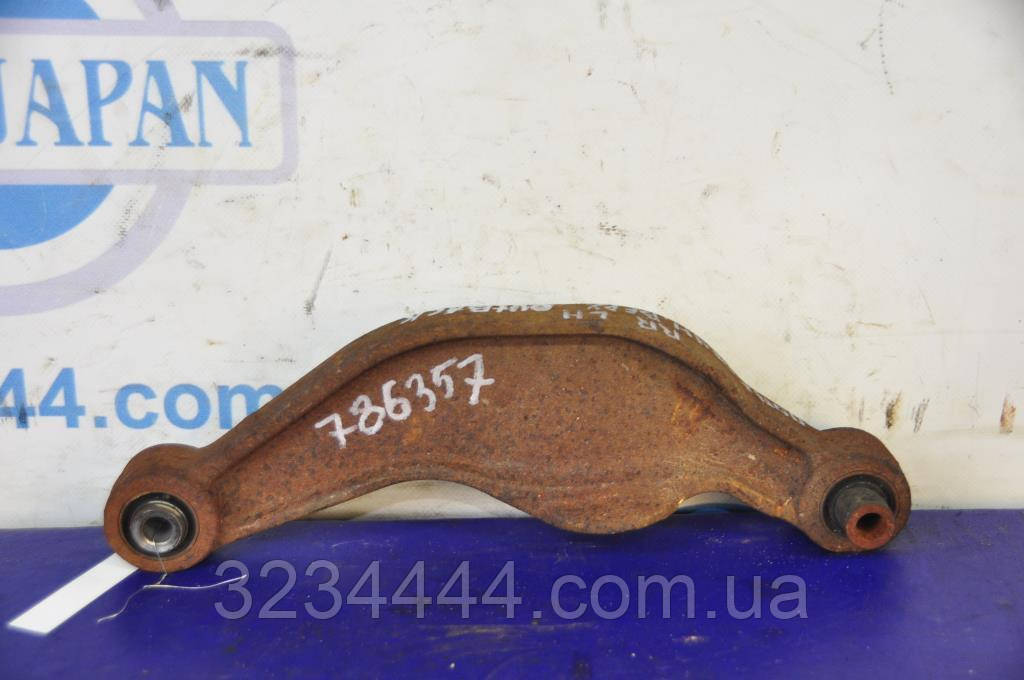 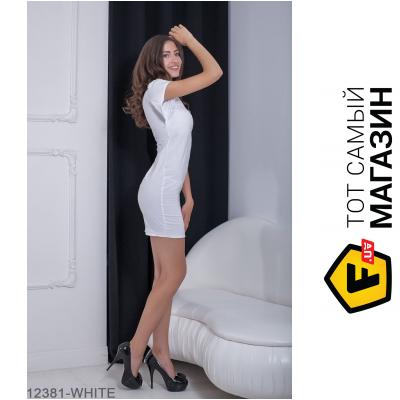 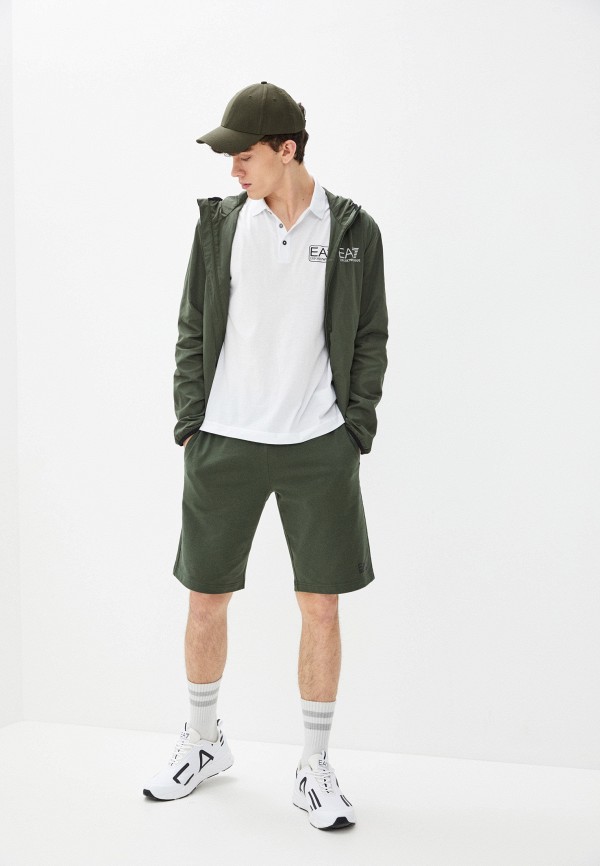 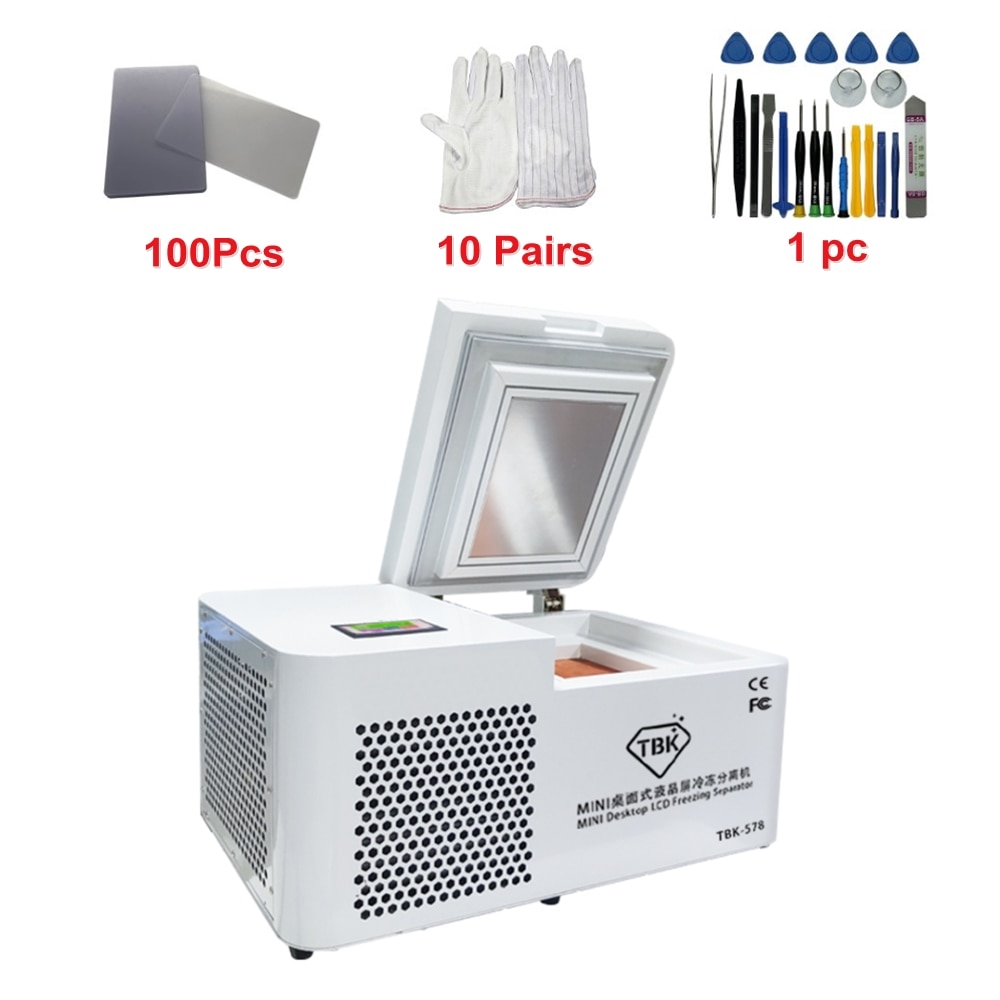 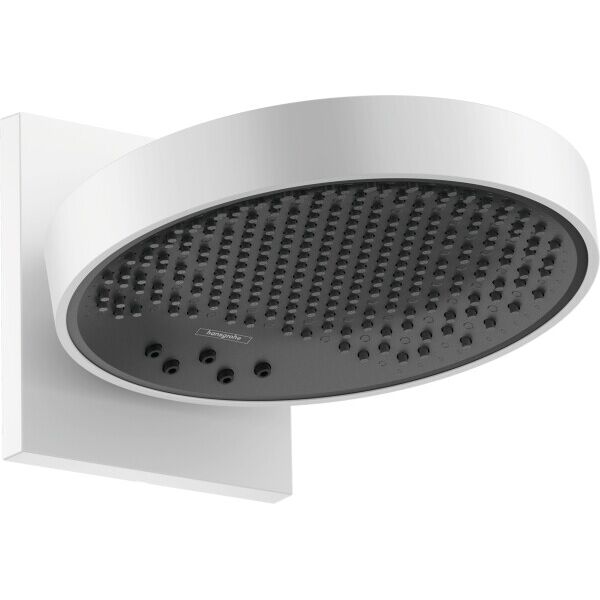