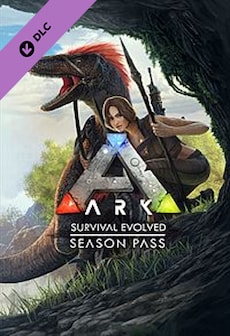 Video Games
sku: 782670
~ $53.50
4,238.05 руб., $1.00 = 78.94 руб.
~ 1,550.00 грн.
4,238.05 руб., 1.00 грн. = 2.74 руб.
4,238.05 руб.
~ € 47.50
4,238.05 руб., € 1.00 = 89.15 руб.
Shipping from: China
the store does not ship to your country
Description
ARK Survival Evolved Season Pass gives you access to ARK: Scorched Earth, ARK: Aberration and ARK: Extinction expansion packs. Getting all of the important DLCs bundled together allows you to save money and enjoy additional game content for a significantly lower price.ARK: Scorched EarthThe first expansion pack adds an entirely new map to the base game. This map is a desert-based one, filled with canyons, dunes, and oasis. As such it brings new challenges to the game, mainly because of the sparse water sources and extreme heat. It also introduces a new exclusive weather type, sandstorm, which limits visibility, drains stamina and adds sand to the player’s inventory.The new environment requires a different approach to the awaiting hazards. Water can be accessed with the new structure, water well, which can be built on existing water veins scattered around the map. Similarly, players can also build oil pumps on oil veins and use the gathered oil to craft new items, including the new explosive ammunition – cluster grenades and flamethrower ammo. On top of that, ARK: Scorched Earth features many new beasts based on the fictional and mythological creatures, like Phoenixes, Wyverns or Thorny Dragons.ARK: AberrationThe second expansion pack takes players to the map contaminated with radiation which affected present fauna and flora and resulted in spreading lush luminescent plants and mushrooms and breeding new dangerous species. Most of the action takes place underground, making the environment quite unique in comparison to what players could already experience in ARK: Survival Evolved.The newly introduced map comes together with new dangers, one of them being the earthquakes. Tremors deal no damage by themselves but can cause characters to move in random directions, which may be fatal when standing next to the edge of a cliff or structure. The distance moved increases as players delve deeper underground. Earthquakes can also cause different resources to fall down so they can be gathered.ARK: Aberration also introduces multiple new creatures, items, and resources, as well as the dangerous radiation and poisonous mushrooms.ARK: ExtinctionSimilarly to other expansion packs from the bundle, ARK: Extinction also introduces a completely new map to the game. This time the area consists of highly varied biomes ensuring each player will find the one he will enjoy – from deserts and wastelands, through sunken forests and ancient ruins, to the frosty fields of snow and ice.One of the most spectacular features of the ARK: Extinction are randomly occurring meteor showers – falling meteors can destroy structures and kill creatures on impact, providing an additional threat to be aware of.There is also a new challenge in the form of titans – a new unique variant of powerful bosses, some of which could even be tamed to provide significant help in later encounters.New resources were also implemented and are used to craft new items and weapons, including the giant player-controlled robots called Meks.
Technical Details
Price history chart & currency exchange rate 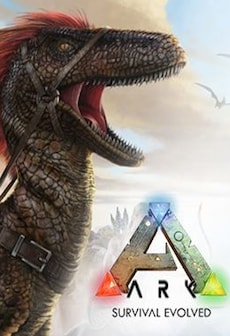 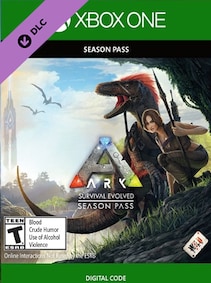 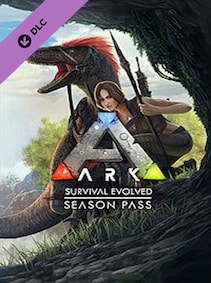 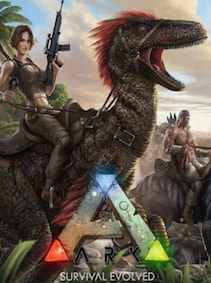 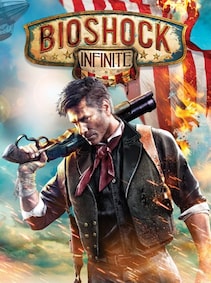 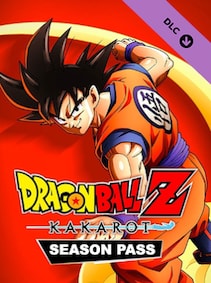 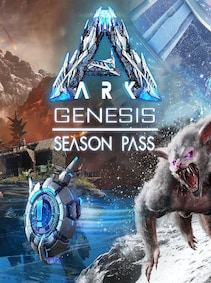 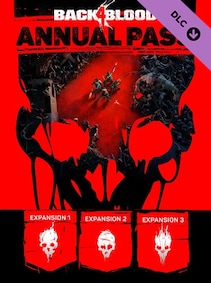 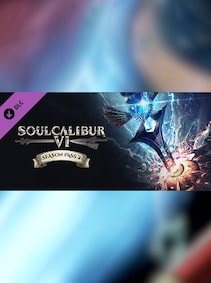 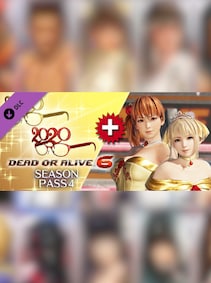 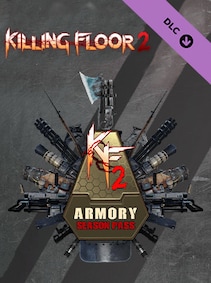 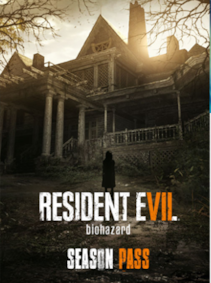 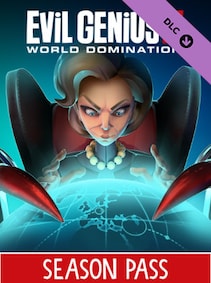 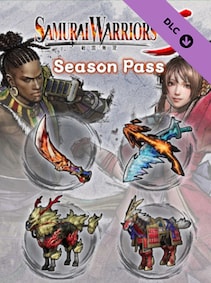 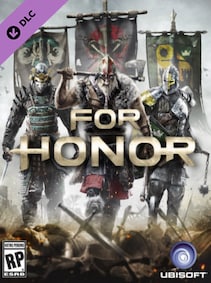 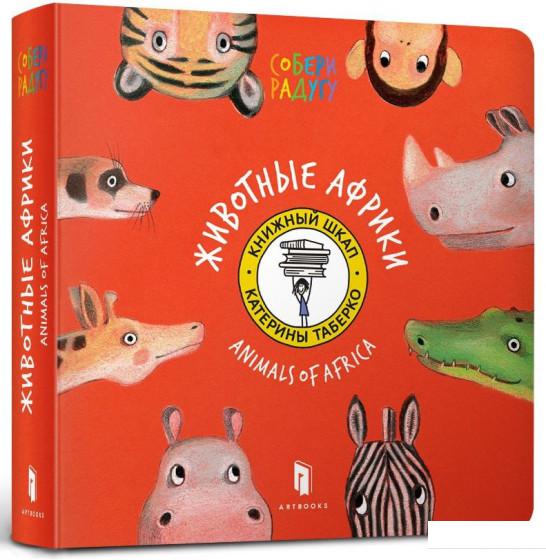 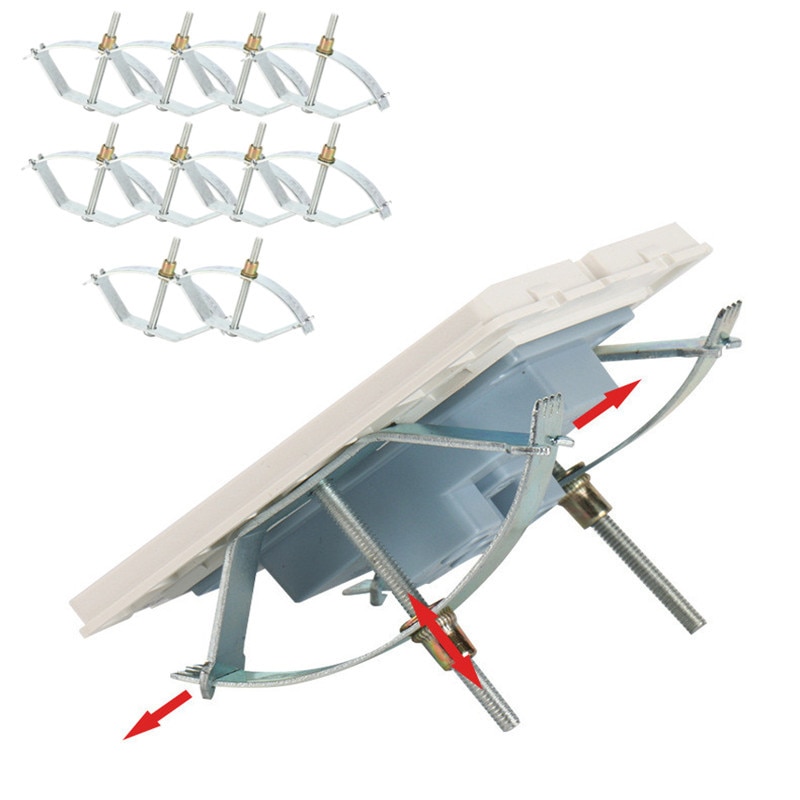 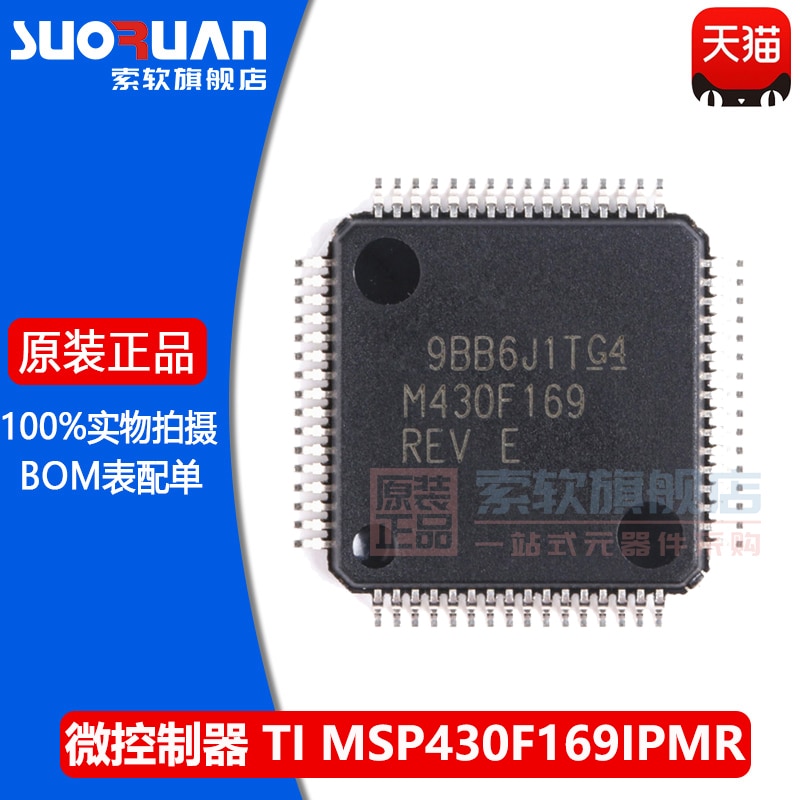 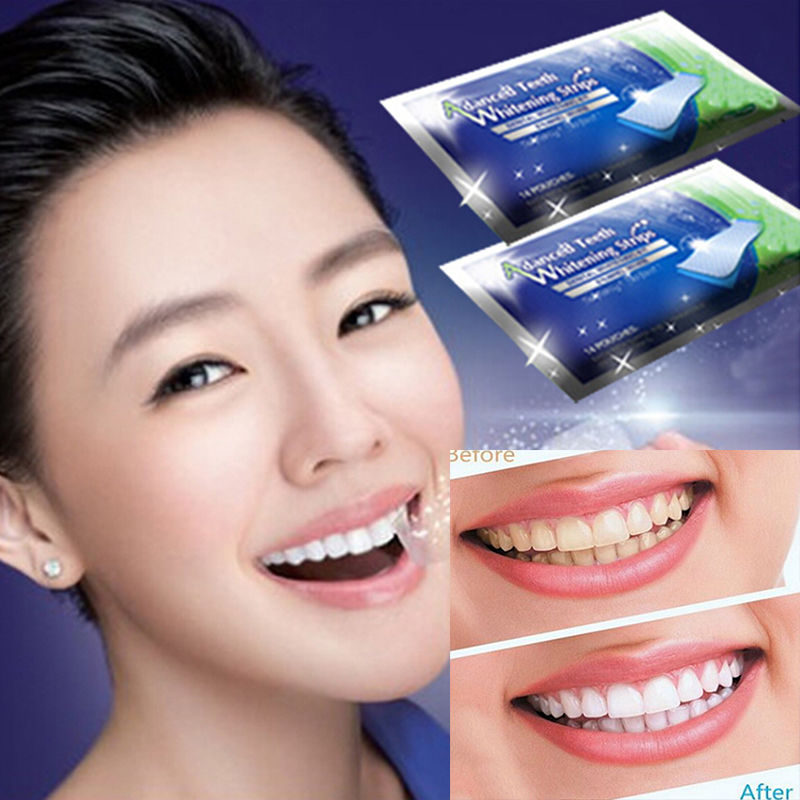